Good things are happening for the United

2. Inability of KKR to counter Raina: 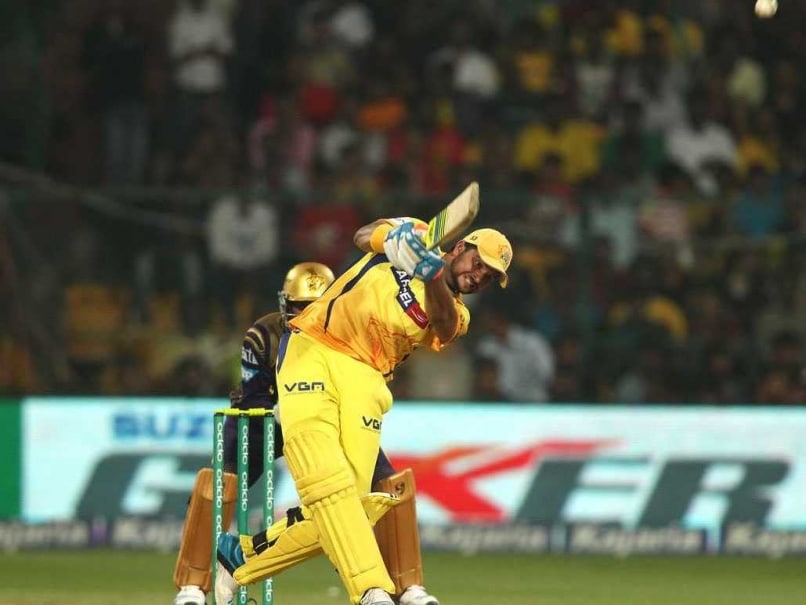 Raina has been there now for years and even a child knows that short ball is his weak zone. He is more likely to get out playing a hook rather than being dismissed by spinners. So exposing Raina to spin bowling of the likes of Chawla and Kuldeep in initial phase of his innings without giving him a dose of short bowling was a big blunder and Raina wouldn’t have asked for anything more. He cashed onto this and scored one of the most important tons of his career. Greeting Raina with pat Cummins initially was a better option.