Monday Night Raw’s latest episode saw a lot of high octane entertainment. We even saw an interspecies battle between R-Truth and a shark. However, the major talking point was the match between WWE Champion Drew McIntyre and Keith Lee.

Lee’s big match was interrupted yet again, leading to a disqualification. The result annoyed the former NXT Champion, and he took to Twitter to highlight his frustration.

The match reached its climax when the Champion managed to catch Lee off guard and hit a thumping Claymore Kick. Lee was down and out at the corner of the ring when McIntyre was about to capitalize.

However, right before he moved, he was brutally hit on the back with the chair. The aggressor? The one and only Randy Orton. “The Legend Killer” had returned amidst rumors of his injury to take revenge on Drew McIntyre for the three Claymores.

Seeing Keith Lee in the perfect position, Orton quickly got to the corner of the ring, primed himself, and delivered a devastating Punt Kick on Lee. “The Viper” reigned supreme and set the mood for Clash of Champions. We will see an Ambulance match at the major PPV.

Keith Lee has not been booked well on Raw

Since his promotion to Raw from NXT, Keith Lee has been involved in 6 matches. 4 of them have ended in a Disqualification or a no contest. Apart from the memorable quick victory against Randy Orton at Payback, Keith Lee is undoubtedly the third wheel in the storyline. 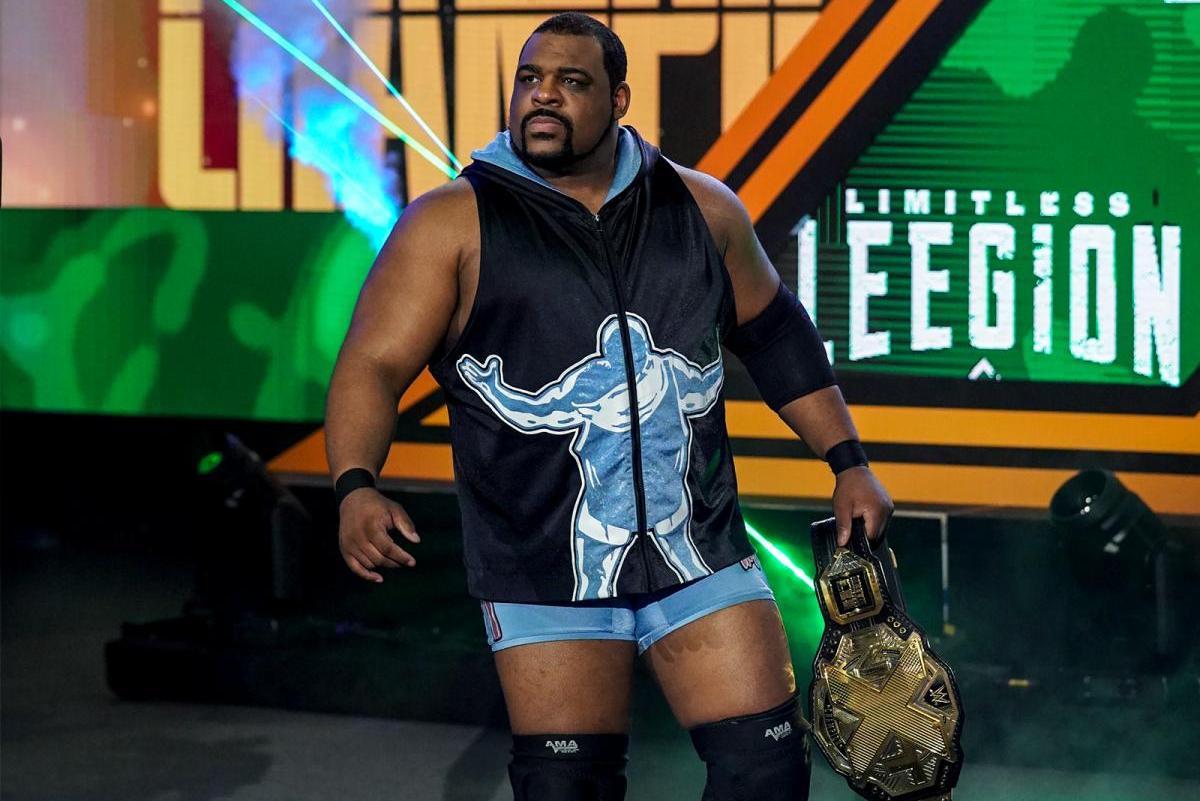 A major talent like Lee needs to take the steering wheel on Raw and WWE needs to make another big storyline for the brand apart from just Drew McIntyre and Randy Orton. Keith Lee can be that breath of fresh air that Raw desperately needs.

WWE Announces the Return of the Slammy Awards, and Exciting Line-Up for December