Liverpool have confirmed Jurgen Klopp will be their new manager, replacing Brendan Rodgers as Liverpool’s main man, and has signed a three year contract with the Reds. The former Dortmund man will bring his own backroom staff, consisting of assistants Zeljko Buvac and Peter Krawietz to the club.

With the arrival of one of the biggest managers in world football at Liverpool, we look at ten ways in which Klopp could be the perfect man for Liverpool. 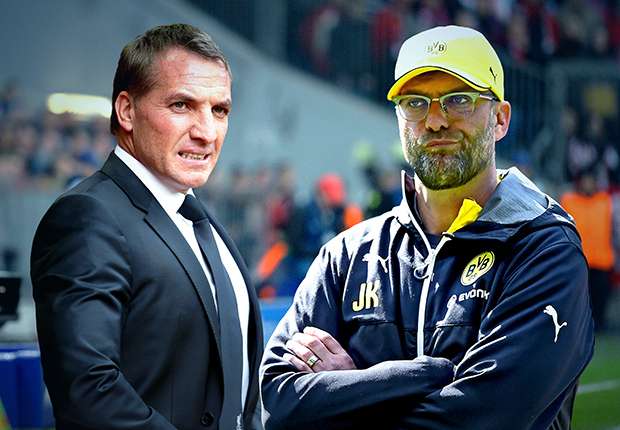