10 Wimbledon Traditions that you should know about

The tennis world’s most famous fortnight of the year is set to start in a week, and for tennis aficionados, summer officially starts after Wimbledon day 1 . And the quality of tennis on show, the prize money up for grabs and the worldwide coverage it receives are majorly responsible for Wimbledon being not just the most prestigious event in tennis, but one of the most prestigious events in all of sports, there are a few other things that make Wimbledon not just a tennis competition, but the classiest sporting event in the world.  A piece of cultural heritage. A cult.

Wimbledon is the oldest international tennis event to be held in the world. It was started in 1877, and Wimbledon 2015 will be the 129 edition. Wimbledon is also the only Grand Slam event which is still played on its original surface, i.e. grass. At their start, all the 4 Grand Slam events were played on grass, (hence, the name ‘lawn tennis’) but the Australian Open and US Open have now moved on to hard-courts and the French Open to clay. Wimbledon is the only one to have stuck to grass.

Even after all these years and unlike other tennis tournaments, Wimbledon still references the men’s and women’s events as ‘gentlemen’s’ and ‘ladies’ events. Female players are referred to as ‘Miss’ or ‘Mrs.’ as per their marital status. But there is no reference to any male player as ‘Mr.’. 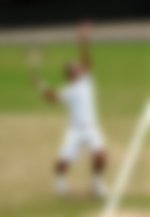 Wimbledon has the strictest dress code of all the major Grand Slam tennis events. Players have to strictly wear white at the tournament. The All-England Club takes this rule very seriously. The rule has only gotten more strict over the years. In 2014, the club issued a 10-part ‘decree’ included in the competitor’s guide all players must follow. The decree included new rules regarding the wearing of white, including stipulations like:

This rule of all-white uniforms for players has been in practice since the tournament’s inception in 1877.

All the officials (including umpires, linesmen and all ball boys and girls) were dressed in green up until 2006. After this, the dress code changed for the first time, when the club approached American designer Ralph Lauren for designing all the official outfits in navy blue and cream. Spectators and players are offered strawberries and cream as the typical stand food at the tournament. This is a major Wimbledon tradition.  Some say the tradition of serving strawberry began in 1953 and the cream was added in 1970.  But others say that strawberries were served even back in 1877. Strawberries and tennis both signaled the arrival of summer. Gradually, the two have become an essential part of the tournament. At Wimbledon, nearly 9,000 servings are prepared per day, using only the highest quality strawberries from the county of Kent. The berries are picked the day before being served, arriving at Wimbledon at around 5:30am, where they are inspected before removing the hull. Each year at Wimbledon, 28,000 kg of strawberries are eaten along with 7,000 litres of cream.

At Wimbledon, the ball boys and girls are known as BBGs and play a crucial role in the smooth functioning of the tournament, with a brief that a good BBG “should not be seen. They should blend into the background and get on with their jobs quietly.” BBGs work in teams of 6, 2 at the net and 4 at the corners, and teams rotate one hour on court, one hour off for the day’s play.

Each year, 250 ball boys and girls are employed to work at Wimbledon. On average they are 15 years old and earn about £150 for the two weeks that they work. This is the only Grand Slam which is patronized by a Royal Family. They are ardent supporters of the Championships and have turned up many times. The Queen of Britain is the sponsor of the All England Club and often visits Wimbledon and meets the players. Even the famous Princess Diana, before her sudden death, was a frequent spectator at Wimbledon. The Royal Family sits in the Royal Box and one Wimbledon tradition was that players earlier had to courtesy all members of the family. But the Duke of Kent who is the president of the All England Club has discontinued the tradition since 2003. Now only if the monarch or the Prince of Wales are present, players have to courtesy them.

Initially, the winners of the gentlemen’s events were awarded with much more money than the winners of the ladies’ events. But in 2007, Wimbledon changed this policy, and started awarding the same amount per event category to both men and women. The decision has been controversial as many have opined that women generally spend considerably less time playing on court than men owing to their wins being based upon best of three sets, whereas men’s are based upon best of five sets.

Wimbledon does not have any sponsor advertising around the courts. The Club has always sought to retain the unique image and character of the Championships by not overtly commercializing the grounds. 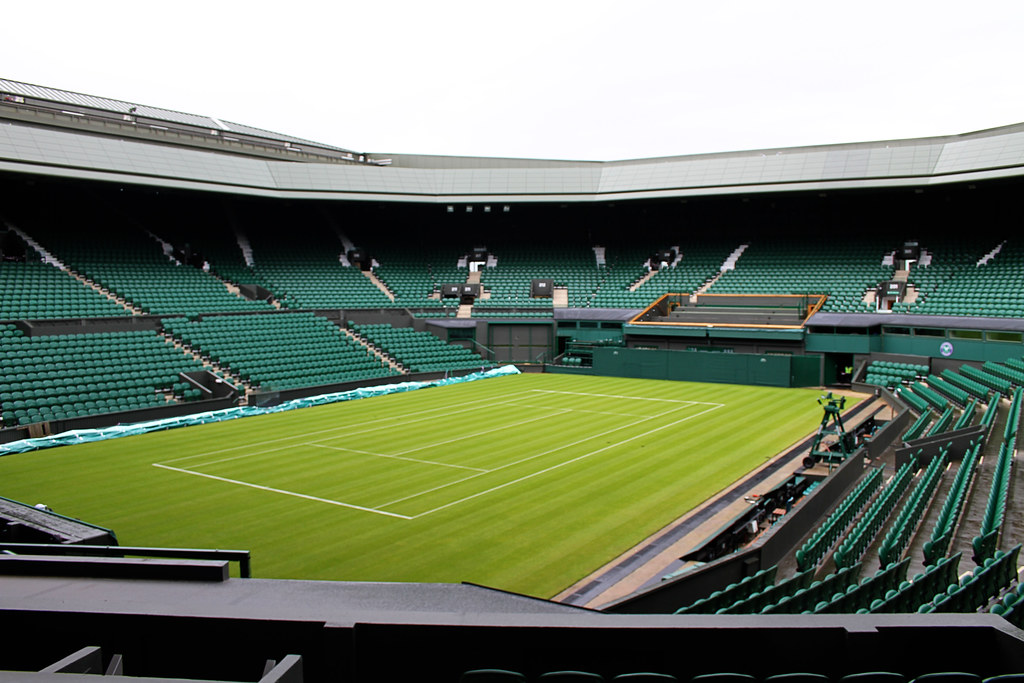 The middle Sunday of the Wimbledon fortnight is a rest day. There are no matches scheduled on that day. However, rain has forced play on the middle Sunday 3 times, in 1991, 1997, and 2004. On each of these occasions, Wimbledon staged a “People’s Sunday”, with unreserved seating and readily available, inexpensive tickets, allowing those with more limited means to sit on the show courts.

The second Monday at Wimbledon, the day after the middle Sunday, is the best day of the tennis calendar, and known as “Tennis Nirvana”. This is because on this day, each of the 16 men and 16 women remaining in the singles draw play for berths in the quarterfinal on the same day.