Sania Mirza, a big name in the Indian brigade of sportspersons is now one of the most reputed tennis Playera in the world. She is the only Indian to be ranked the World No.1 in women’s doubles and still remains at numero uno, having crossed the 80 consecutive weeks mark quite recently.

The best Indian tennis player has achieved what no one could ever think of, and to match her stature is still a distant dream. But she has achieved her dreams by catching hold of the Wimbledon doubles trophy. “Every kid that picks up a tennis racquet talks about winning Wimbledon or playing at Wimbledon one day, and I feel privileged to be here,” said Mirza, who also has mixed-doubles titles at the Australian, French and U.S. Opens to her credit.

A very well-known athlete (atleast in India), many would know plenty of things about her; but today on her birthday, we are here to tell you things that you aren’t very familiar about the Indian star.

“The dress she wears on the tennis courts…leaves nothing to the imagination,” Haseeb-ul-hasan Siddiqui (the Senior Cleric) told the reporters. “She will undoubtedly be a corrupting influence.”

These were the words that came from a Senior cleric in a little-known group called Sunni Ulema Board as he and his group filed a Fatwa (it is the Islamic interpretation usually given after the request of an individual or judge to resolve an issue) on the issue of Sania Mirza wearing a Skirt while playing Tennis.

He went onto say that she should follow the example of Iranian women who wore long tunics and headscarves to play in the Asian Badminton Championships.

#4 Her dad being her first coach.

Sania Mirza’s first coach was her father Imran Mirza. Imran Mirza actually put his career of Journalism on the line to help his daughter chase her dreams. Sania started playing Tennis at the age of six.

#3 Her engagement to Sohrab Mirza.

Sania Mirza initially got engaged to childhood friend, Sohrab Mirza in 2009. But the alliance fell apart due to unknown reasons. 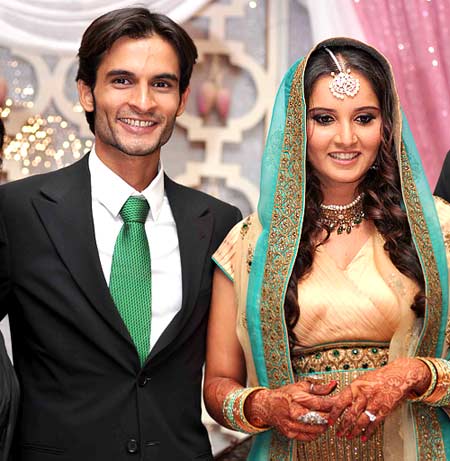 #2 Another Fatwa issued against her.

Sania Mirza’s marriage with Pakistani cricketer Shoaib Malik has sparked another row with some religious scholars, having orthodox thoughts issued a fatwa against their living and mingling freely even before the marriage. 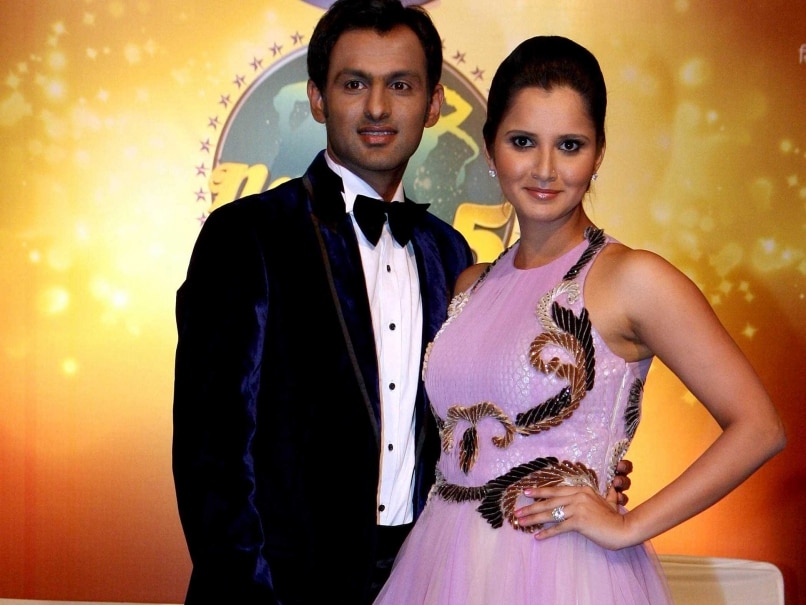 The board issued a ‘fatwa’ terming their actions ‘haram’ (forbidden) and asked Muslims to stay away from the couple’s marriage.

“The kind of actions the two are indulging in like living together and addressing media together are ‘haram’ in Islam,” said Moulana Haseebul Hasan Siddiqui, a religious scholar from the orthodox Islamic group. 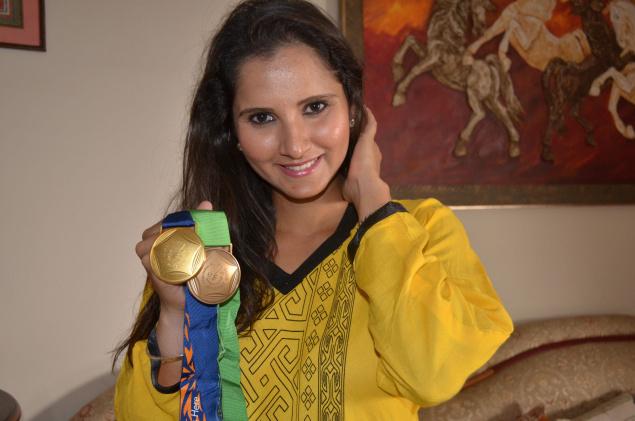 Sania Mirza had a huge crush on Russian Tennis star, Marat Safin. In a casual interview after her marriage with Shoaib Malik, she opened up when asked about her crush in the Tennis Circuit.