A few days ago Andy Murray took everyone back to the yesteryears as he made an unreal come back from two sets down to win his first-round tie at the US Open 2020.

This is a significant result as Murray has been dealing with recurring hip injuries and even had to undergo career-threatening surgery. Now reacting to Murray’s match, Novak Djokovic revealed his happiness after having witnessed the return of the former World No.1 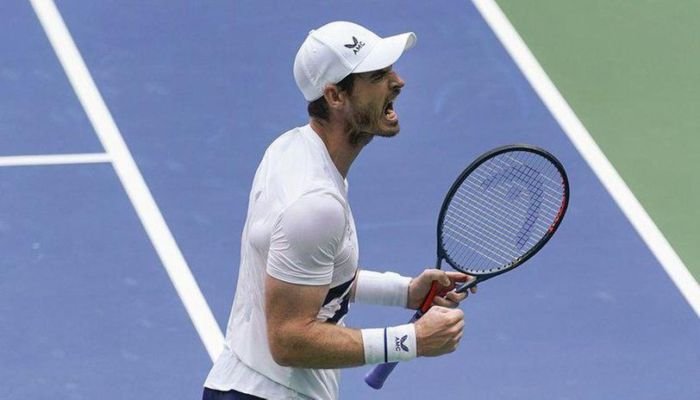 In his post-match press conference, he commented on Murray’s comeback and praised Murray’s efforts that have made this comeback possible.

“I saw little bit of his match. I was not surprised with his fighting spirit and way he came back to win it because he has done it more than few times in his career,” Djokovic said.

Djokovic called Murray a ‘real fighter’ and a ‘true champion. And he hopes Murray continues this upward run.

“He’s truly a champion. He has a big heart. He’s a real fighter, a great example of someone who leaves it all on the court. Being very determined, especially after everything he has been through in the last five years with his hip surgeries.

“A year and a half ago in Australia probably saying good-bye to tennis, then coming back, winning last week against Zverev, who is a Top-10 player, winning a tournament in Belgium last year.

“I mean, it’s really impressive. I truly, truly hope that he can stay healthy and that he can go on for a long time like this,” Djokovic said. 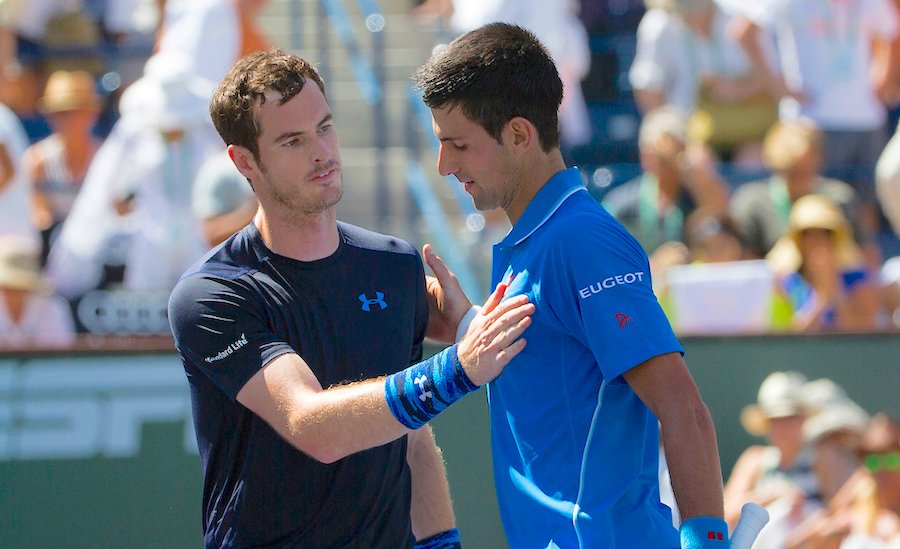 Djokovic will play Jan-Lennard Struff in the third round tomorrow. The World No.1 extended his unbeaten 2020 run to 25-0 after he defeated Kyle Edmund in the 2nd round.

Andy Murray, on the other hand, will play Felix Auger Aliassime in the 2nd round today. This will be the first meeting between the two. The last time Murray crossed the 2nd round stage in a Grand Slam was in 2017, he will be looking to improve on that unsettling record.