Here’s Why WWE is Erasing Roman Reigns From Memory

Millions of people go into awe by watching Federer’s natural movement and style of game. On the other hand, Nadal’s mental strength and his desire and will to win has inspired millions around the world. 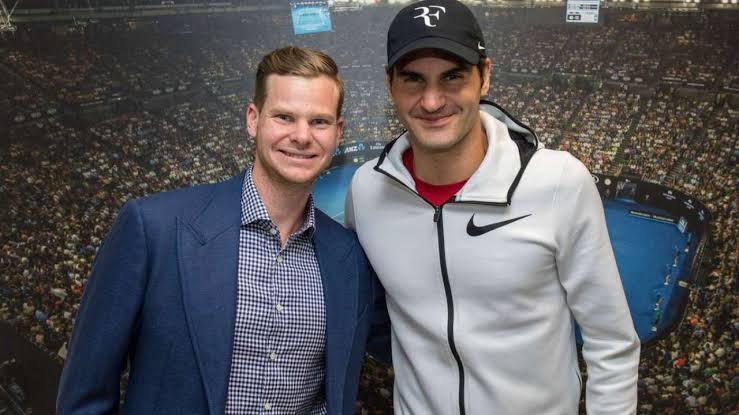 In an Instagram chat with former Zimbabwe seamer Pommie Mbangwa, de Villiers spoke about the two rivals Kohli and Smith. He also compared them with tennis’ arch-rivals Federer and Nadal.

“It’s a difficult one, but Virat is definitely the more natural ball-striker, there’s no doubt about that,” AB de Villiers said during his interaction on Sports Hurricane. 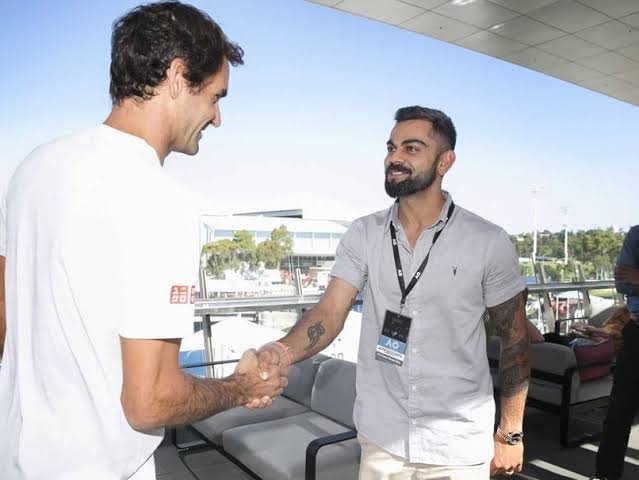 “In tennis terms, I’d say he’s more like a Roger Federer whereas Smith is like a Rafael Nadal. Smith is mentally very strong and figures out a way of scoring run – he doesn’t look natural. But he ends up writing records and doing amazing things at the crease. I think mentally, Smith is one of the best I have ever seen. Virat has also scored runs all over the world and won games under pressure,” de Villiers concluded.

Roger Federer is leading the Grand Slam race with an all-time record of 20 titles. However, Rafael Nadal is not far behind as he is just one Slam behind the Swiss maestro. Moreover, Novak Djokovic is not falling behind with 17 Grand Slam titles. It is difficult to predict who will end his career with the most number of Major titles.