Caroline Wozniacki broke many hearts when she retired from tennis after the 2020 Australian Open. Aged just 29, the Dane called it quits as she looked forward to enjoying life beyond the sport.

She exited the 2020 Australian Open in the third round to Ons Jabeur. In typical Wozniacki fashion, she fought hard despite losing. The match ended 5-7, 6-3, 5-7 after three tightly contested sets. The former World No. 1 then proceeded to giver her goodbye speech with tears running down her cheeks. 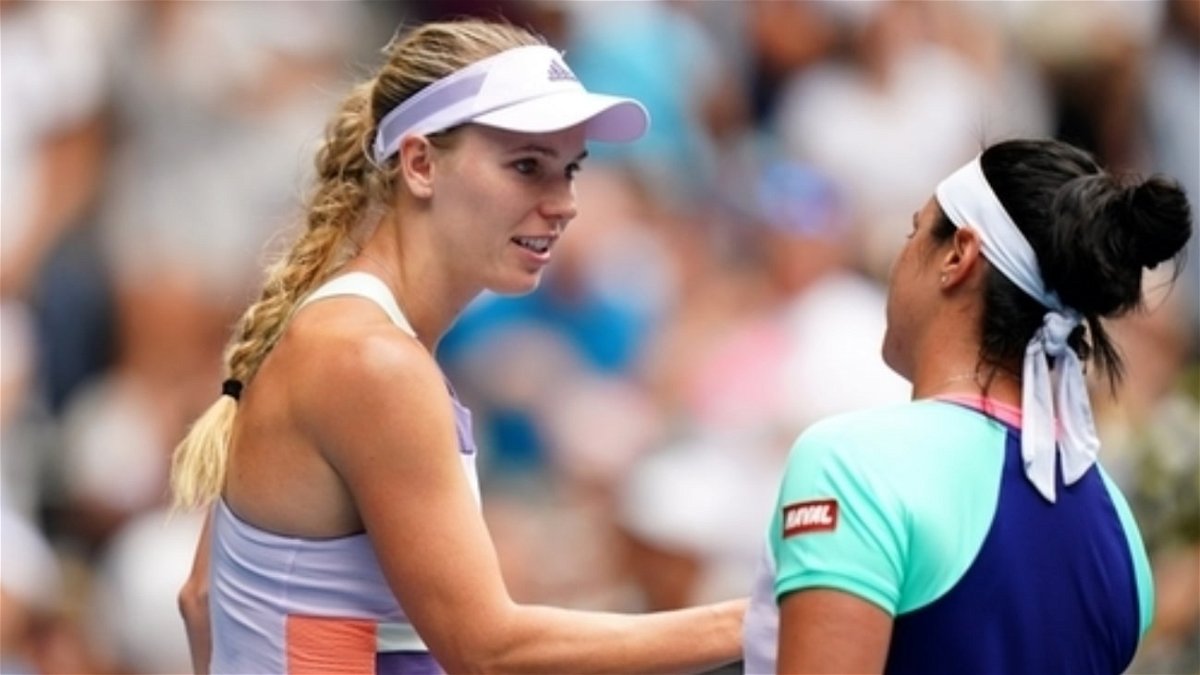 Ask around and it is apparent that Caroline was not just a fan favourite, but also a favourite among the players.

Wozniacki was one of the most hard working players in the sport. There is little doubt that fans and players will miss seeing her and training with her. Many suspected her rheumatoid arthritis as the reason behind her retirement. But she confirmed that her decision had little to do with that. She simply wanted more in life than just tennis.

“I’ve always told myself, when the time comes, that there are things away from tennis that I want to do more, then it’s time to be done.”

She went on to explain she wanted to get to other objectives in life after tennis.

“In recent months, I’ve realized that there is a lot more in life that I’d like to accomplish off the court. Getting married to David was one of those goals and starting a family with him while continuing to travel the world and helping raise awareness about rheumatoid arthritis (project upcoming) are all passions of mine moving forward.”

The lifelong Liverpool F.C fan was also overjoyed when Steven Gerrard congratulated her and wished her well for her life ahead with a video.

Wozniacki retires from tennis having achieved her childhood dream of winning a Grand Slam and being the World No. 1 player. She won a total of 30 WTA titles in her career.

Adidas who have sponsored Wozniacki most of her career made a video of the Danish star to say their goodbyes and salute the winner. The video is quite inspiring too, as Wozniacki tells fans to believe in themselves rather than the doubters. Check out the cool video below.

Believe in yourself!!! Thank you @adidas pic.twitter.com/9XyutsWKpd

Fans and players alike are grateful to Wozniacki for inspiring us to fight for our dreams. Adios Sweet Caroline!