Jon Moxley is ready for another gruesome fight after Josh Barnett announced that Moxley will be appearing at Bloodsport. Twitter exploded after the news.

This appearance comes after almost a year of anticipation. Josh posted a vignette on Twitter to hype up his appearance, with the brief clip confirming Moxley’s presence for October 11.

He was originally supposed to face Barnett in the second edition last year. However, that never happened due to Moxley’s Staph infection and COVID-19. Ultimately, Barnett faced Chris Dickinson instead.

For the uninitiated, Bloodsport is a wrestling event promoted by Game Changer Wrestling. Unlike normal bouts that end with a pinfall, Bloodsport can only end in knockouts or submissions. Additionally, there is no traditional “ring”.

The MMA style matches often become stiff or “shoot-style” to channel the intensity of the event. 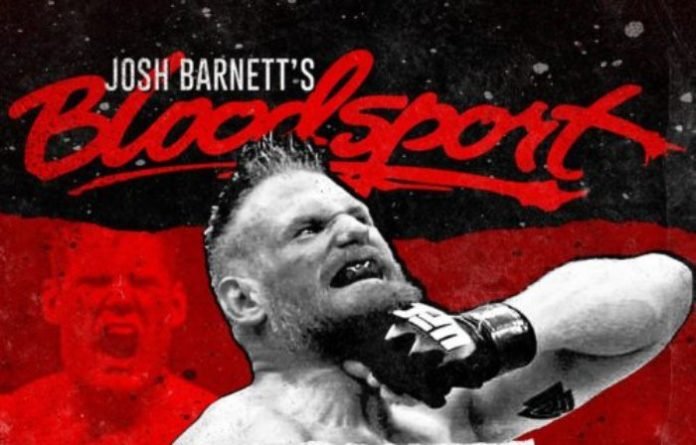 This will be the fourth edition of Bloodsport. Matt Riddle was one of the pioneers of the event but the last two matches have featured Barnett.

Josh Barnett is a trained mixed-martial artist and a former UFC Champion, currently signed to Bellator MMA. Moxley is a WWE alumnus and the current AEW World Champion.

Fans react to the news

Although it is not confirmed whether Moxley and Barnett will face each other, fans were excited about the news.

Just popped way to loud for this in my empty apartment

🙌🙌🙌🙌 as if my trip wasn’t already worth it. Let’s make some beautiful violent art my friend.

With the confirmed appearance of Moxley, Bloodsport surely has the fans’ attention, new and old alike.