The latest episode of AEW Dynamite was a smash hit and many expect it to easily cross the 1 million viewership mark. The great content along with the debuts of Miro and Tay Conti gave the episode a consistent dynamic that is hard to come by.

AEW CEO Tony Khan is prepared for next week and has already revealed the match card for next Wednesday. Needless to say, it is as impressive, if not more, than this week.

This line-up surely sounds good and will attract tons of viewers yet again. The best part is – AEW isn’t even trying that hard.

Chris Jericho and Hager, representing the Inner Circle, will take on Private Party as they seek to establish their tag team superiority. Following his loss to Orange Cassidy, Jericho seems to have taken the same road as Kenny Omega a few months ago. He will participate in tag team matches until further notice.

AEW’s crossover with NWA is proving to be quite profitable. Dynamite will host the NWA Women’s Championship match between Thunder Rosa and Ivelisse, which will definitely attract another fanbase to AEW.

FTR will also look to mark their dominance as the tag team alphas as they take on Jurassic Express. AEW’s tag team division is arguably the best in the world and matches like these will ensure that continues. 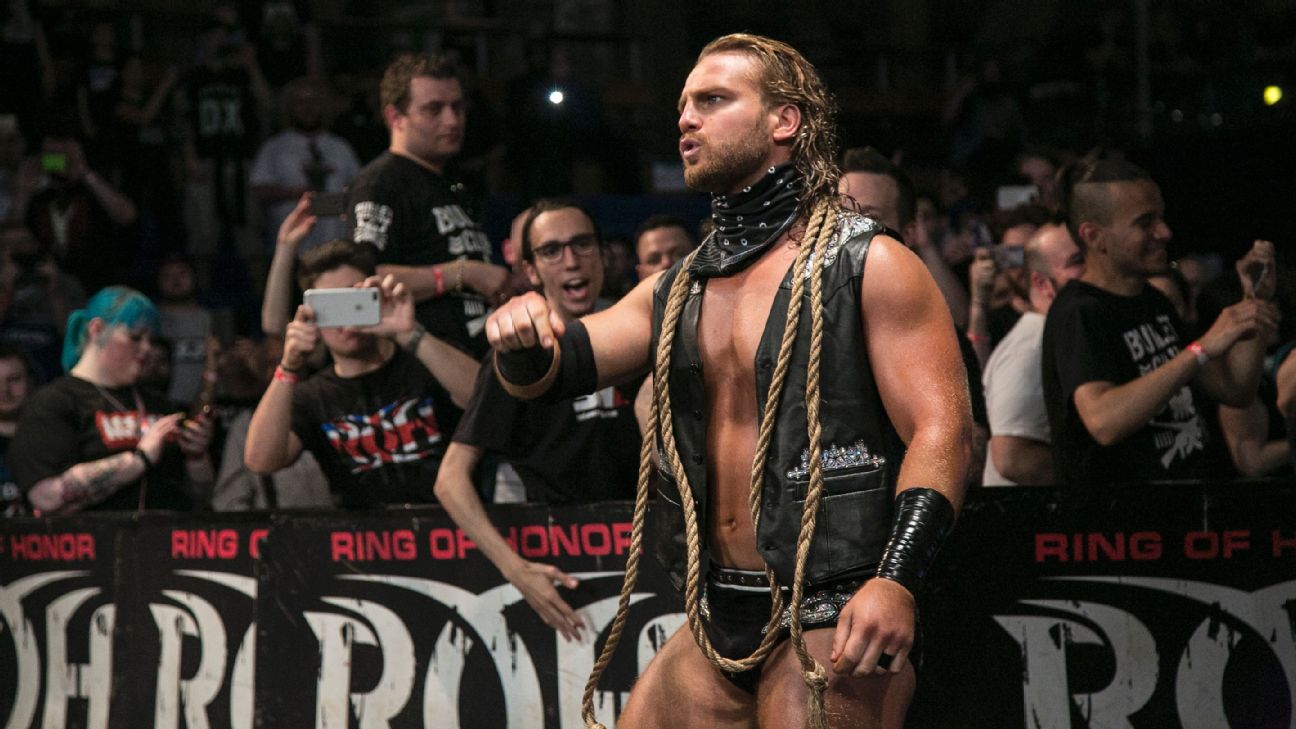 Moving on from Kenny Omega’s tag team, Hangman Page will take on Kazarian in an attempt to revive his singles career. He will finally break out of the shackles of Omega and emerge as his own man.

Following his loss to Jon Moxley at All Out, we will see MJF on Dynamite. What’s next for the determined Superstar? He is set to lay down his terms and they won’t be pretty.

A king has no friends, but Jon Moxley seems to have enemies all around him. Just coming off the win against MJF, he is set to defend the AEW World Championship on AEW’s Anniversary Special. 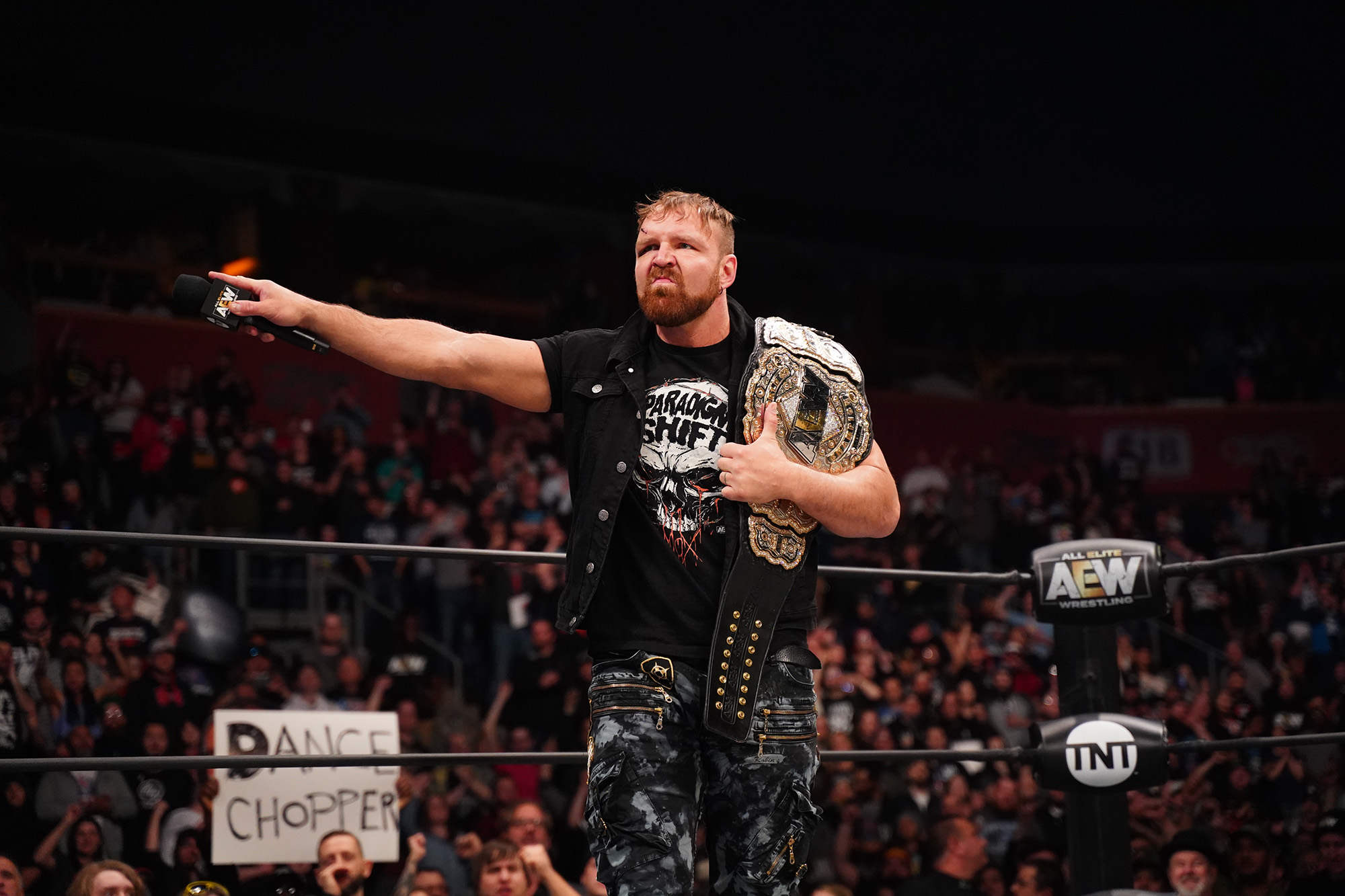 He will be facing Lance Archer, and the two will “talk it out” on Dynamite next week.

Perhaps the most interesting match of the lot would be the parking lot fight between Santana & Ortiz and Best Friends. With yet another tag team match, you have to wonder whether AEW is undermining its singles competitors. In the parking lot match, hit and runs will be permitted. 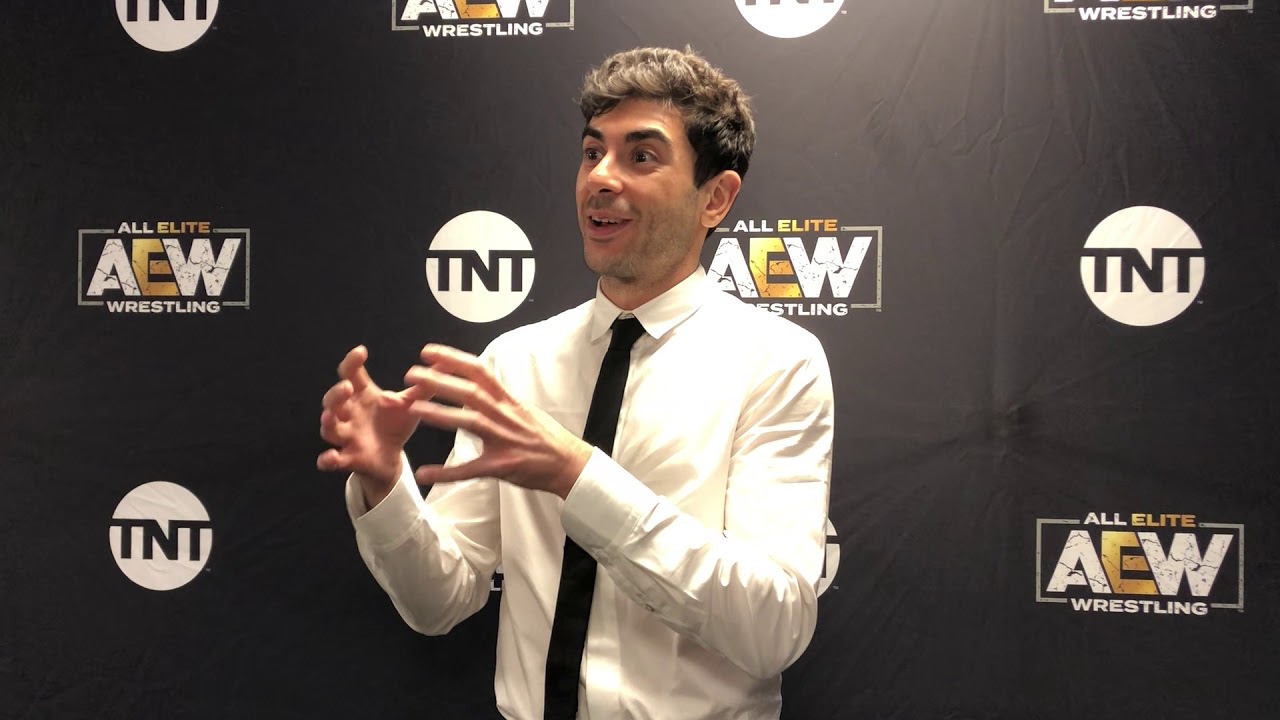 We are all set to have yet another great Dynamite on Wednesday and we won’t be disappointed. The AEW Superstars keep bringing in the gold. If they keep it coming, they could be a problem for WWE Raw soon.