Former WWE superstar Rusev made an explosive debut on AEW Dynamite as Miro last week. His debut in the ‘land of the elite’ set the pro- wrestling world on fire.

Last week on AEW Dynamite, Miro walked out to the ring as the best man for the wedding of Kip Sabin and Penelope Ford. Miro then cut a promo which sounded more personal with him getting out all his frustration.

This particular edition of AEW Dynamite broke a ratings record. Miro spoke about the company destroying NXT on his debut episode.

“I think it went really well, we kind off did a record there. 1.1 million or something, we destroyed NXT. It’s not just because of me, these guys were doing it anyways. If I was able to help in any kind of way, it is a blessing of me because I knew these guys are going to beat everybody in the ratings eventually. I am so happy in being a part of them and being the best wrestling promotion in the world.”

Rusev praises the amazing work culture at All Elite Wrestling

Since AEW’s inception, many WWE superstars have jumped ship from WWE. After joining AEW, many Superstars have given their own reasons for liking the work ethic of the promotion.

Jon Moxley liked the creative freedom given to the Superstars while Chris Jericho liked the importance given to everyone in the company from referees to announcers to backstage staff. 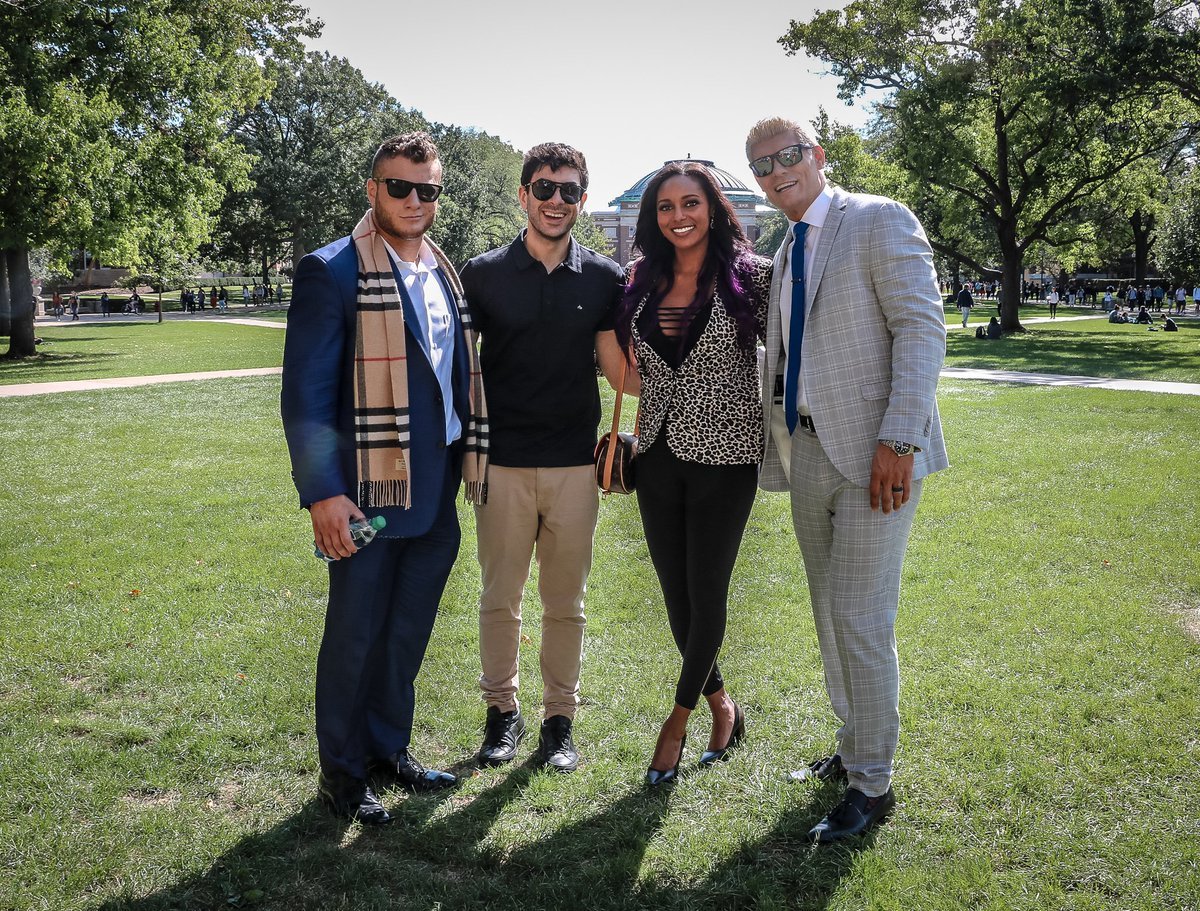 There are many more reasons given by many other former WWE superstars. Here is what AEW’s latest acquisition Miro had to say on the work culture in the Tony Khan led company.

“It (AEW) feels like a team, the show is done, we go and get some food that Tony Khan has brought for all of us. We get stakes and fish and good food, catering is great, everything is just on point. You wouldn’t think this is a new company, everything is so established. They are operating like they have been there forever. That’s partly because of the people they have surrounded themselves with. There is no yelling, no one talking s*** about the other, it’s all about how everyone can create a better product.”

Rusev has certainly had a huge impact since his debut. What do you feel is the road ahead for Miro? Should he currently settle for mid-card matches or directly go after Jon Moxley and the AEW Championship? Let us know in the comments below.