From Sting to FTR, Who Are The Five Best AEW Signings of 2020?

AEW had a fantastic 2020, and that is mostly because of some exciting new signings. Being a young company, AEW has the benefit of being the new player in the market but has been doing a fantastic job.

While WWE struggled with wrestlers quitting and being released, AEW soaked in the released talent and made the most out of it.

The Icon arrives in AEW

Let us start by going backward. The debut of Sting was the most perfect way to cap off a wonderful year for AEW. WCW’s franchise player appeared on TNT for the first time in nearly 2 decades.

Tony Schiavone’s reaction to Sting walking out will be one of the rawest and purest reactions by a wrestling commentator not named Mauro Ranallo.

Having Sting in AEW is an enormous deal for Tony Khan and the Elite. ‘The Icon’ is one of the most recognizable and popular wrestlers on the planet.

His WWE career fizzled out in a couple of years, but if AEW plays their cards right, Sting can be the best investment AEW has made.

The reaction he received when he walked into AEW warrants him a place on this list, even though it has been less than a month.

The Exalted One is unveiled

Fans expected Matt Hardy but got something that would have blown the roof off the place if fans were in attendance. Brodie Lee debuted at the most unfortunate time, but his debut was one of the best received of the year.

He thrived as the leader of the Dark Order and lifted them out of obscurity and into the main event picture. Lee was the most terrifying wrestler on the AEW roster.

In his debut match, Lee nearly decapitated Marko Stunt, and in no time was challenging for the AEW Championship. Although he lost to Jon Moxley at Double or Nothing, Lee would bounce back by targeting Cody Rhodes.

He destroyed Cody to win the TNT Championship in August and eventually lost it back to him in a brutal dog collar match. 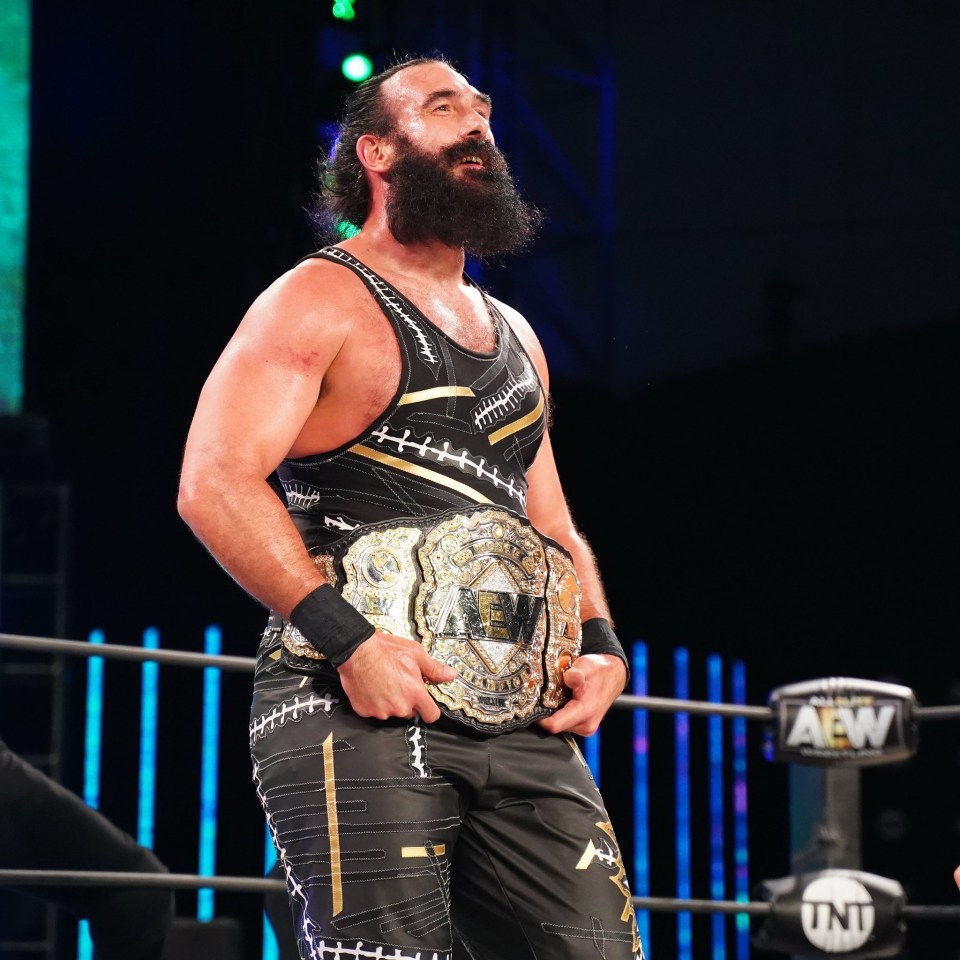 Brodie Lee passed away at 41 on December 27th, 2020. His death triggered a period of mourning in the wrestling business. It proved that Brodie Lee will be remembered for being more than just a wrestler, but also a great human being and a loving husband and parent.

The Mad King comes to AEW

The independent scene has not seen a more intense and brilliant performer than Eddie Kingston. Hailing from Yonkers, New York, Kingston is a loudmouthed, brash, proud, and fearless professional wrestler.

Kingston made his AEW debut by answering Cody Rhodes‘ open challenge. He ridiculed Cody’s ‘difficult path’ to the top, citing that Cody would not last a day in his shoes.

His rivalry with Jon Moxley brought out the best and worst in Kingston. Moxley and Kingston were good friends when they were on the Indie scene, but Eddie stabbed Jon in the back to get a shot at the AEW Championship.

Their match at Full Gear was one of the bloodiest and probably the most difficult matches to watch in 2020. 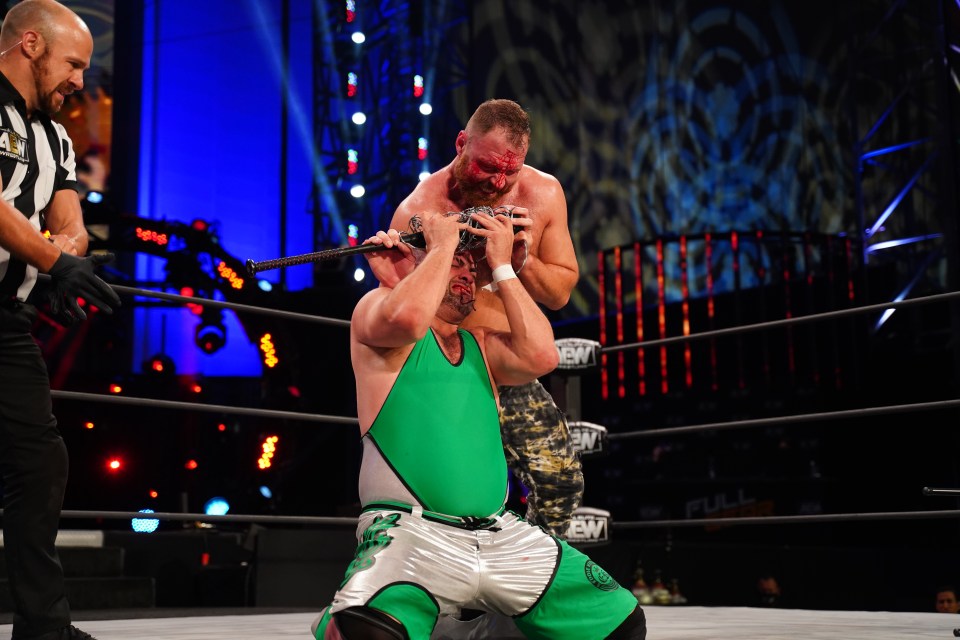 There is a reason AEW signed Eddie Kingston: there is no one more real than Eddie Kingston in a sport based on kayfabe. From his matches to his promos, Eddie adds a touch of reality to every one of them.

Eddie knows how to connect with an audience, which is what makes him a great asset for AEW, even after he eventually retires.

The AEW Women’s Division gets a much-needed boost

Not a lot of wrestling fans remember Serena Deeb from her WWE days. The current NWA Women’s Champion used to one of CM Punk’s lackeys in the Straight Edge Society.

What fans now know is that Deeb is a damn fine wrestler. AEW signed her to a deal on September 21st, 2020, and has been a semi-regular appearance since then.

In her debut match, she lost to the former NWA Women’s Champion Thunder Rosa. That match was more well-received than Rosa’s historic match with Hikaru Shida at All Out.

Deeb would make more appearances for AEW, but her biggest match would take place on November 18th, when she defended her newly won NWA Championship against Thunder Rosa. Serena Deeb is a fabulous addition to the AEW Women’s roster. The division has some incredibly talented wrestlers but is always outperformed by their male counterparts.

Since Deeb arrived, the women’s division has looked better and much fresher. If anyone should beat Shida for the AEW Women’s Championship, it should be Serena Deeb.

“One day we will wrestle the Young Bucks, and the world will rejoice”

AEW’s biggest and best signing of 2020 is FTR. Cash Wheeler and Dax Harwood have been the best tag team in the world for quite some time, and AEW obviously has the best tag division in the world.

FTR and AEW coming together are like two trains passing in the night. They instantly made an impact on the roster, and because of their popularity, they were able to influence two different storylines.

FTR had a huge role to play in Hangman Page’s ejection from the Elite. They also played a huge role in motivating the entire tag team division to bring their A-game whenever they stepped into the ring.

Since debuting on Dynamite, FTR has been the best thing about AEW consistently.

FTR’s signing is a classic case of AEW capitalizing on WWE’s mistakes. By seeing what WWE did wrong, AEW can avoid those mistakes and keep FTR happy.

If other key players jump ship from WWE to Daly’s Place, Tony Khan will know what to do to keep them happy. Just look at how great Miro is doing in AEW.

This proves that signing FTR was not only great vis-à-vis wrestling, but also how the professional wrestling scene is changing across the world. The aforementioned names are a testament that good business can take you places.

Keeping your employees happy is crucial, and AEW has ensured that these new signings do as much good for the company as the company is doing for them.