AEW Star Christian Cage made his AEW in-ring debut at Dynamite last week against Frankie Kazarian. Both men put on a terrific match to open the show. While the match was exciting and had some decent build to it, some fans are wondering why Christian faced Kazarian. Well, ‘Captain Charisma’ answered it himself. 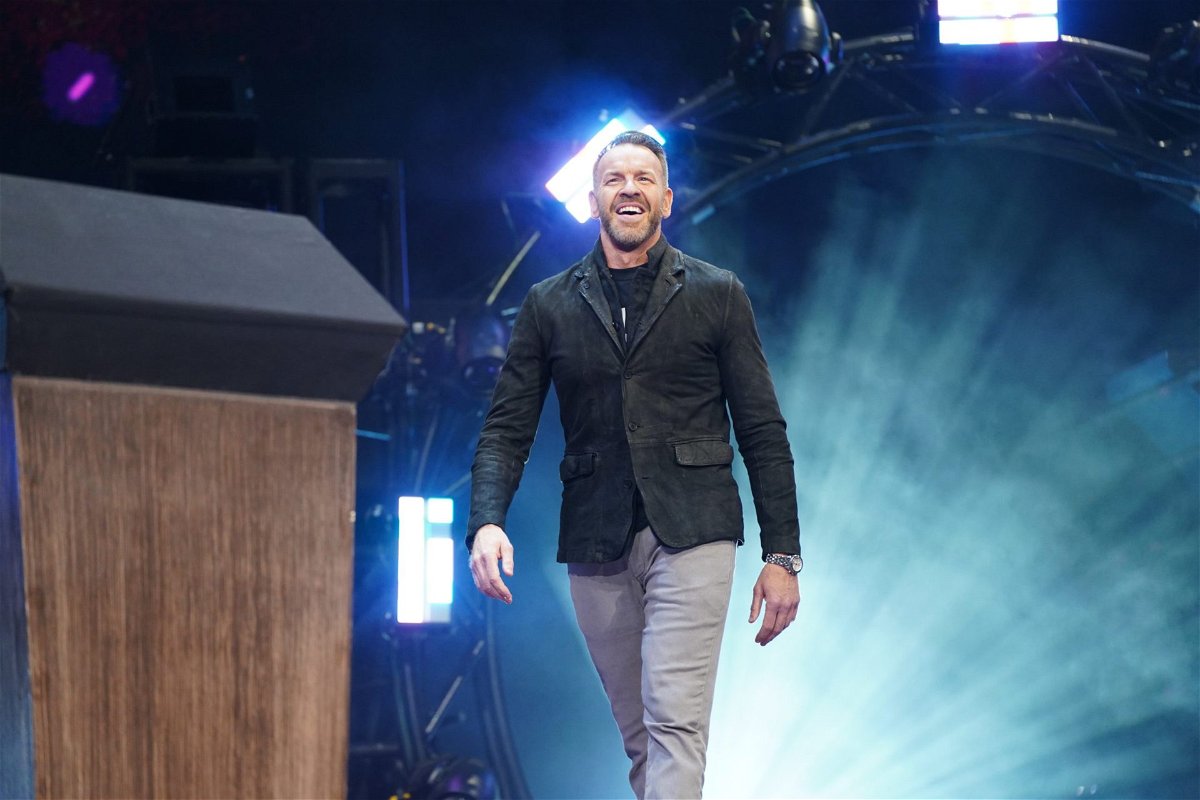 Christian Cage was the recent guest on Talk is Jericho. During the appearance, he shared a lot of things, including how his AEW in-ring debut match against Frankie Kazarian came to life.

The former WWE World Heavyweight Champion reveals he had Kaz in mind right from the get-go.

‘Captain Charisma’ added he’s close friends with Kaz and has had some great matches against him back in the day in TNA. He said he could trust Kazarian to be his first match back.

He also added that he wanted to have a match that would make both men look good, not just the winner. It’s safe to say their match on Dynamite did exactly that! 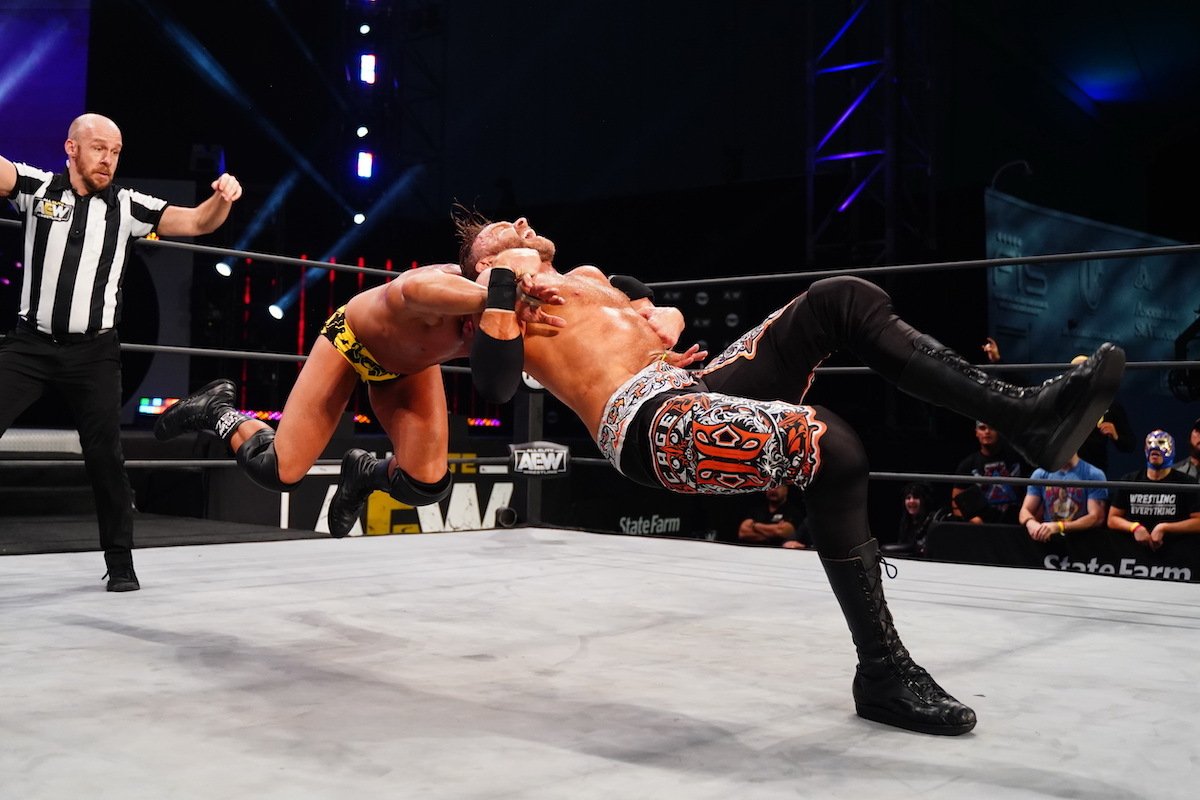 Cage also told Jericho that even Tony Khan suggested Kazarian’s name when the talk of his debut opponent started. He said, “The first person that he said was, ‘what do you think about Frankie Kazarian?’ And I was like, ‘I was thinking that too’. Obviously, we had a couple of other names. And then it came back to Frankie.”

Christian continued, “Then I let it marinate for a couple days. And I text him, I said, ‘You were right from the start. He’s the guy.’ And he just sent me back like a heart.”

Nothing but respect. I have ALWAYS known how good you are. I knew it before you did yourself…. https://t.co/SB8IAjvvjg

It’s great that Christian’s desired opponent and Tony Khan’s suggested opponent matched. The chemistry between him and Kaz was unlike any other. There were no high octane spots, but they still held the audience with legit wrestling and storytelling. We wouldn’t mind these two battle it out again!

The 47-year-old Christian Cage has promised to outwork everyone in AEW. In fact, he aims to reach the top of the AEW rankings to get a shot at Kenny Omega’s AEW World Championship.

Will he add the AEW World Championship to his collection? We’ll soon find out!