Tony Khan has been named as the best promoter of the year by Wrestling Observer, and he aims to put that title to justice by planning an action-packed event for AEW.

AEW has entertained fans with a series of great matches every Wednesday on Dynamite and aims to do a lot more. Exciting stipulations, great feuds, and hardcore is just the beginning of Revolution, which aims to pull AEW to new heights. 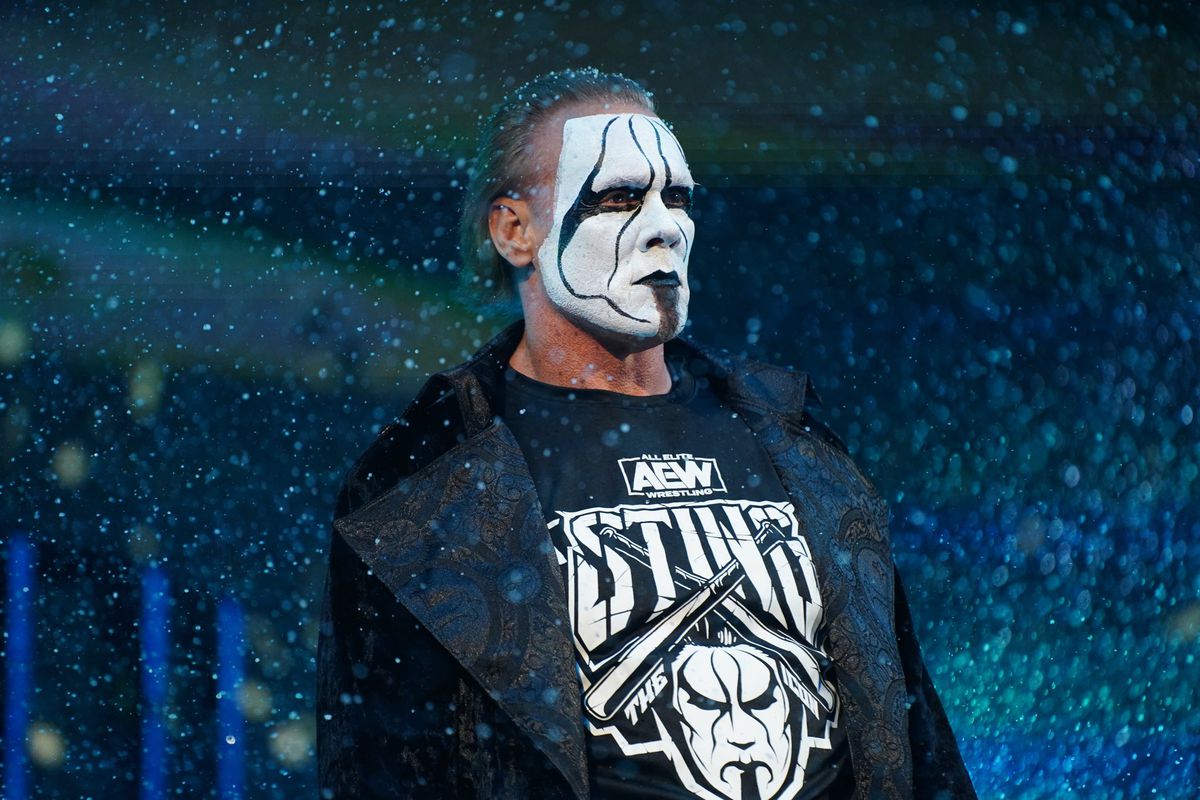 Here is the full match card for AEW Revolution:

Kenny Omega is the proud Champion and has gallivanted to Impact, creating waves there. Jon Moxley, settling his business with Kenta in NJPW, has turned his attention back to Omega. 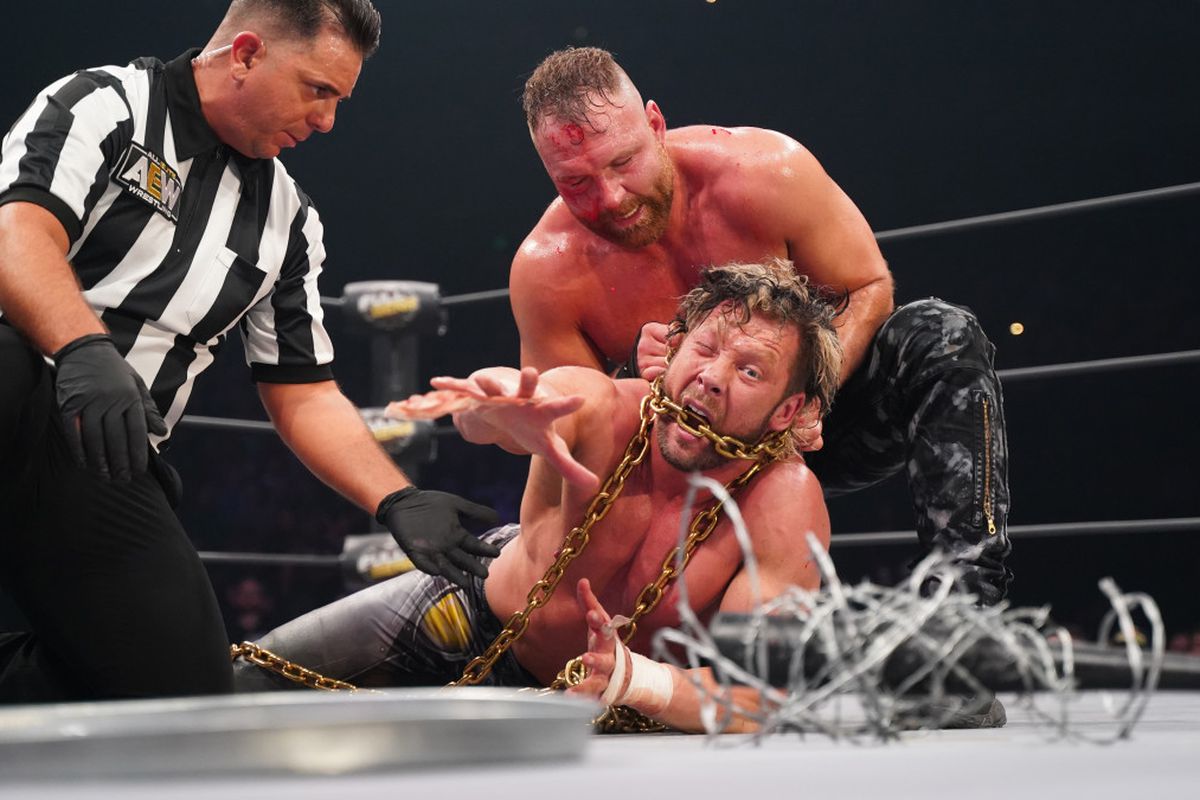 The stipulation is pure hell, and the Exploding Barbed Wires match is exactly what it sounds like. The ring ropes will be replaced with barbed wires which have a live electric current running through them.

This is one of the most diabolic stipulations, and both Superstars are at huge risk as they step into the ring. Jon Moxley is right in his playground. He has wrestled the bloodiest fights and is no stranger to the most vicious stipulations.

Kenny Omega has fought in different parts of the world and is one of the most experienced wrestlers in the business. Only time will tell who crawls out as Champion in this battle of endurance. Either way, the proceedings will be shocking (pun intended).

Chris Jericho has let go of Sammy Guevara and has a new partner- MJF. The two aim to decorate their union with gold as they look to take the AEW World Tag Team Championship away from the Young Bucks, who have safely held it so far.

As the two aim to win, Sammy Guevara will certainly be watching closely.

Ryo Mizunami powered through and won the eliminator tournament on the latest episode of Dynamite, choosing to make her intentions clearer than ever by attacking the Champion.

Shida actually entered the ring to congratulate Mizunami but was instead almost blindsided. However, the attempt was ineffective, and the Champion punched Mizunami down instead, proving why she is still Champion.

The two will attempt to settle the winner once and for all, with the AEW Women’s Championship on the line. Hikaru Shida has had a long and powerful reign and intends on showing Mizunami just why that is.

The AEW TNT Champion will not defend his title but will join Sting in settling a personal vendetta instead. Brian Cage delivered a huge Powerbomb to ‘The Icon’ which turned a lot of eyes, and Stinger wants revenge.

The two will team up to fight Brian Cage and Rocky Starks and will try to put them in their place. This is the first time Sting will be fighting in a match since 2015, when he fought against Triple H at WrestleMania which was his final appearance in WWE.

Matt Hardy has turned heel again and has Hangman on his radar this time. Page has had a fall from grace from his time with Kenny Omega but aims to make Matt Hardy a notch under his belt for a glorious comeback.

The wager? The winner will take all of the loser’s earnings for the first quarter of this year! Hangman and Hardy will both literally be running for the money.

All the listed Superstars will compete for an opportunity to challenge for the AEW TNT Championship. Darby Allin comformably holds it for now but will soon have to defend.

However, this isn’t the best part about this match. One competitor is yet to be announced and on the latest episode of Dynamite, a debuting Paul Wight (Big Show in WWE), assured fans it was a ‘Hall of Fame’ worthy talent.

Fans are excited to see who it is, and it looks like Tony Khan has something huge up his sleeve.

7. Miro and Kip Sabian vs. Orange Cassidy and Chuck Taylor

Miro has been criticized for being held back as a wedding man by a lot of his rivals, and he intends on unleashing the true beast on Orange Cassidy and Chuck Taylor on Sunday. 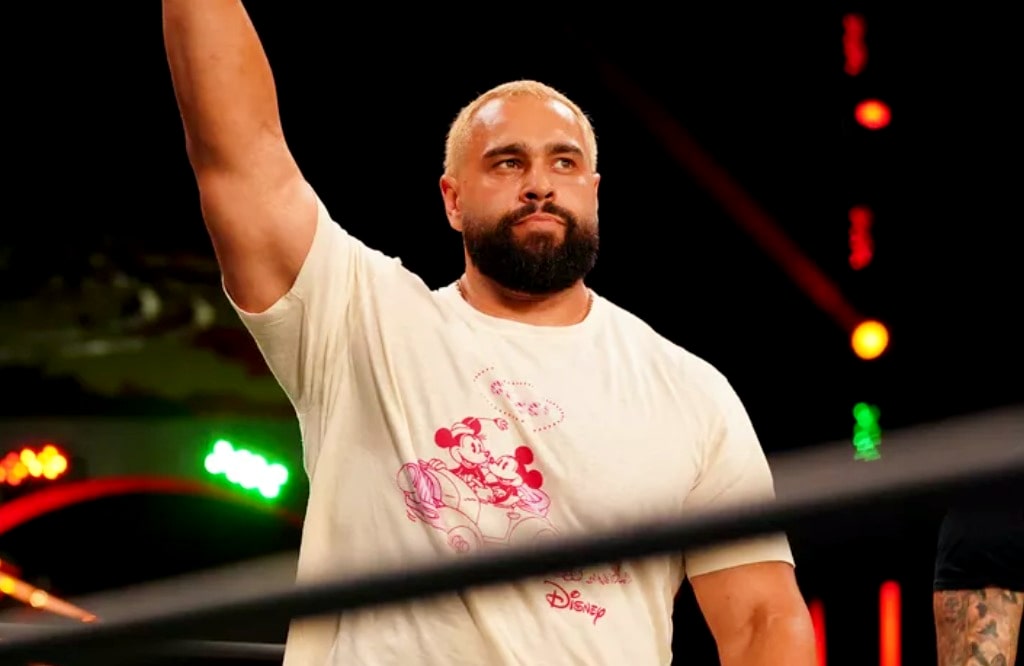 With Kip Sabian by his side, he will take on the one man who has no difficulty taking on enraged men- Orange Cassidy. The laid-back denim-wearing star counters angry opponents with his composed yet effective style, which could agitate Miro into reckless decisions.

A visual representation of pandemonium if there ever was one. Every Tag Team on the AEW roster will fight in the Casino Tag Team Royale to earn a shot at the AEW World Tag Team Championship. 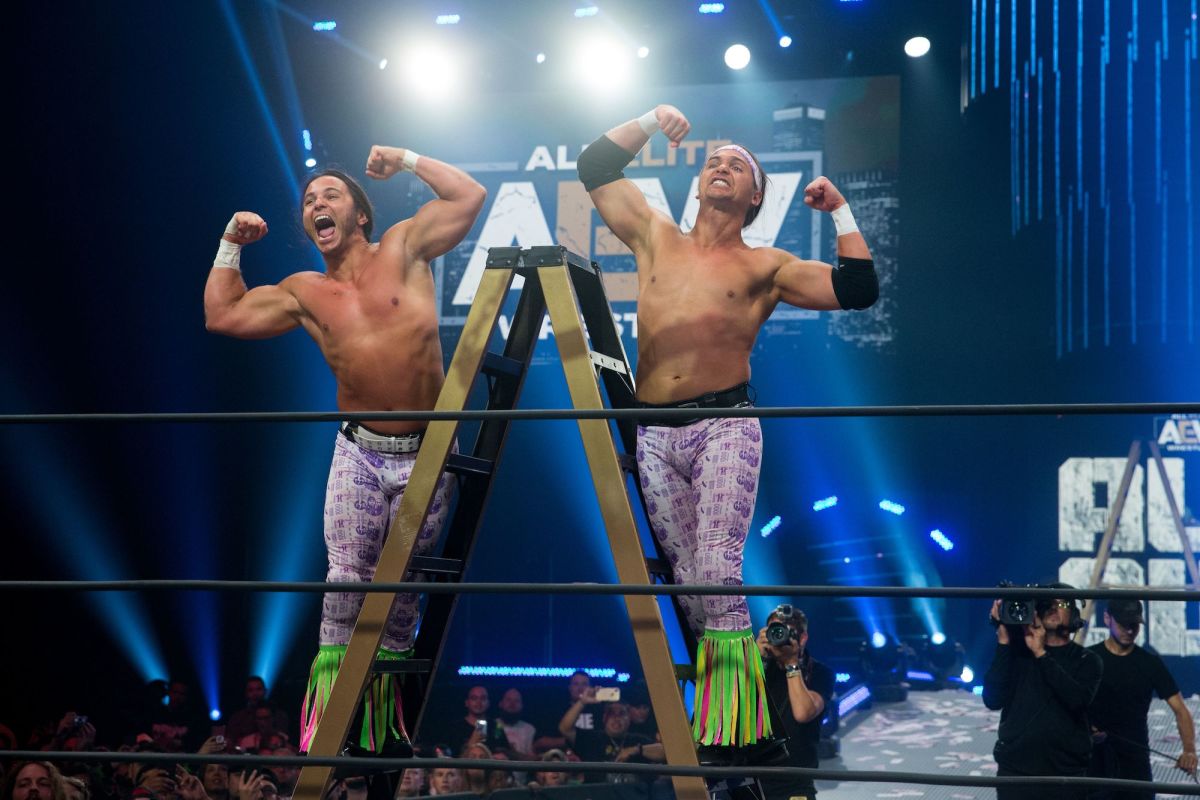 The is basically a Battle Royale for Tag Teams, and the winner gets to challenge the reigning champions. Among the listed tag teams ready to compete are:

Bear Country (Bear Boulder and Bear Bronson) vs. The Natural Nightmares (Dustin Rhodes and QT Marshall) vs. The Dark Order (Evil Uno and Stu Grayson) vs. The Inner Circle (Santana and Ortiz) vs. The Sydal Brothers (Matt Sydal and Mike Sydal) vs The Dark Order (Alex Reynolds and John Silver) vs. The Butcher and The Blade vs. Private Party (Isiah Kassidy and Marq Quen) vs. Chaos Project (Luther and Serpentico) vs. Top Flight (Darius Martin and Daunte Martin) vs. Death Triangle (Pac and Rey Fenix) vs. Varsity Blonds (Griff Garrison and Brian Pillman Jr.) vs. SoCal Uncensored (Frankie Kazarian and Christopher Daniels) vs. Gunn Club (Austin Gunn and Colten Gunn) vs. The Dark Order (Alan Angels and Preston Vance)