Former WWE and now AEW superstar, Rusev, a.k.a Miro, went live on his YouTube Channel a few hours ago. The ‘Beast from Bulgaria’ spoke on various topics and questions asked by fans. One such question was about his experience working for different promotions.

Rusev made his debut in AEW on last week’s edition of AEW Dynamite. He was introduced as Kip Sabin’s best man for the latter’s wedding with Penelope Ford.

A few hours back on his YouTube channel, Miro spoke about how he felt after leaving WWE and if his dream of wrestling all over the world could finally become a reality. Here is what Miro said.

“I’m just saying, sometimes when God says, ‘Miro, you are going to live all your dreams,’ you just got to trust God., you got to put your full trust into him.”

Rusev worked for WWE for over 10 years. He climbed the ladder from developmental to NXT to the main roster. 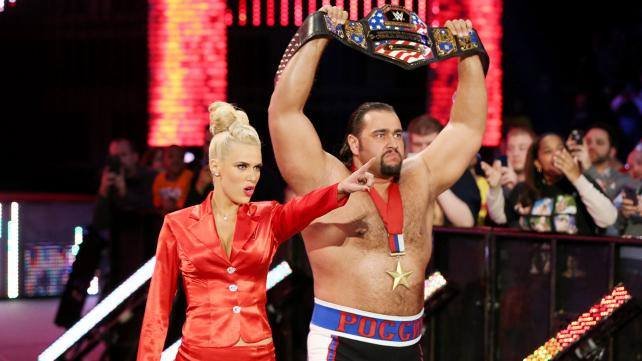 He had a good first year in the WWE as he became the United States Champion and was on an undefeated streak heading into WrestleMania 31. Unfortunately, his loss to John Cena at WrestleMania 31 kick-started the downfall of his career.

In April 2020, Rusev was released by the company due to COVID-19 budget cuts.

Also Read: “He is not a Character” – Rusev Compares AEW Superstar to The Miz

Rusev talks about wrestling all over the world

One reason Superstars join AEW, apart from creative freedom and fewer working nights, is permission to wrestle for other promotions. WWE Superstars are not allowed to do that and are the exclusive property of the company (unless you are Brock Lesnar).

However, in AEW, that is not the case. Mega Superstars of the company like Chris Jericho and Jon Moxley competed in NJPW. Cody Rhodes also competed in Japan with Kenny Omega and the Young bucks. 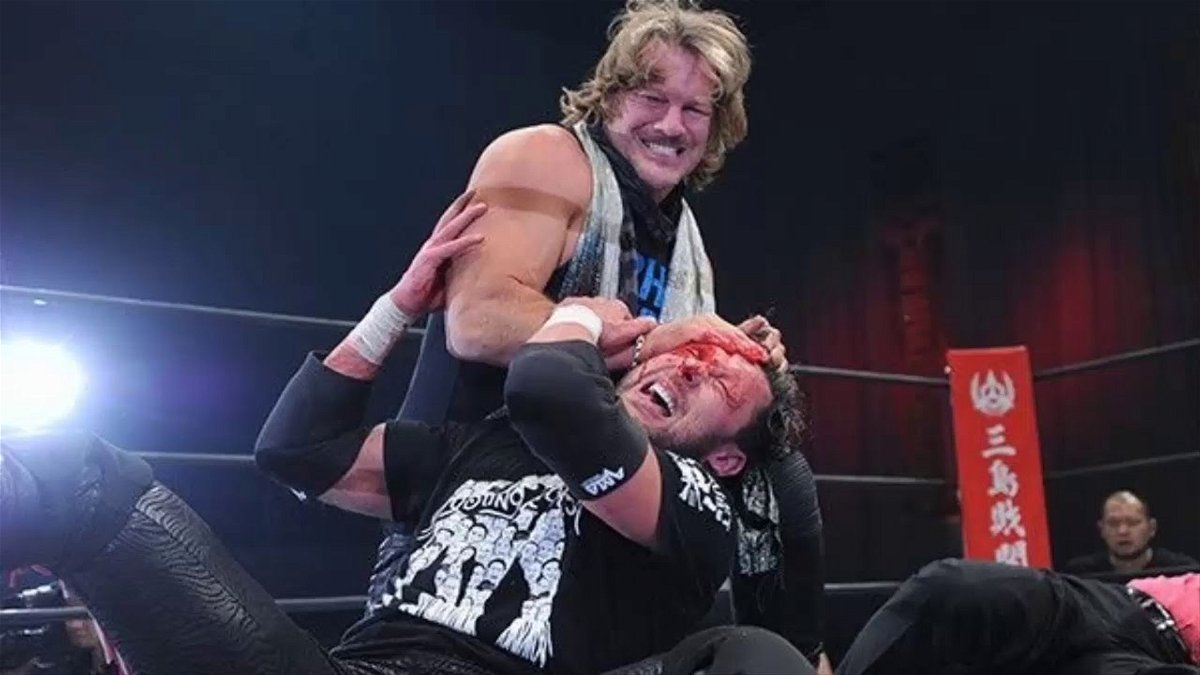 This is one of the main things that attracted Rusev to AEW.

“I had zero doubt that I’m going to AEW and be able to work in different places, I won’t need to stay in promotions, in different countries. Where maybe the sun rises? Who’s to say? Things happen for a reason.”

Miro didn’t compete on the latest edition of AEW Dynamite. However, given the impact of his debut, It will be interesting to see how the company uses him in the future.