Chris Jericho is one of the most renowned and respected names in the world of professional wrestling. His influence over the industry is priceless, and he has stayed as relevant to the sport as he was all those years ago.

Praising the former AEW Champion, Inner Circle member Jake Hager had quite a bit to say about “Le Champion”. In a recent interview with Sportskeeda, Hager glorified Jericho, calling him one of the best. Chris Jericho enjoyed multiple memorable stints at WWE. From debuting as a pivotal character in the Attitude Era to being a hot-headed list maker, there wasn’t a single gimmick Y2J could not pull off. 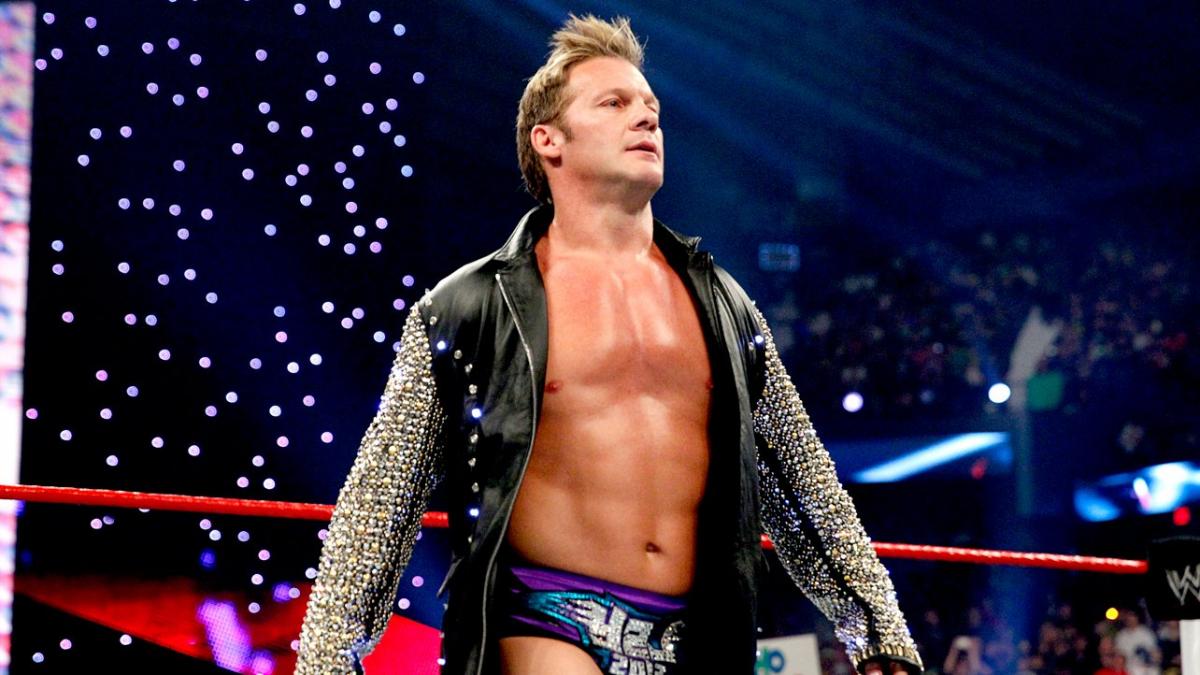 “What he has done is raise the bar and raise the level of everyone around him. I take in everything I can from Chris,” said the Bellator star. “I’m always watching him. I’m always learning. It’s just such an honor to be able to work with him. To be in the Inner Circle at All Elite.

“This last year is some of the greatest work he has ever done and to have Jake Hager next to that is really, really an honor.” 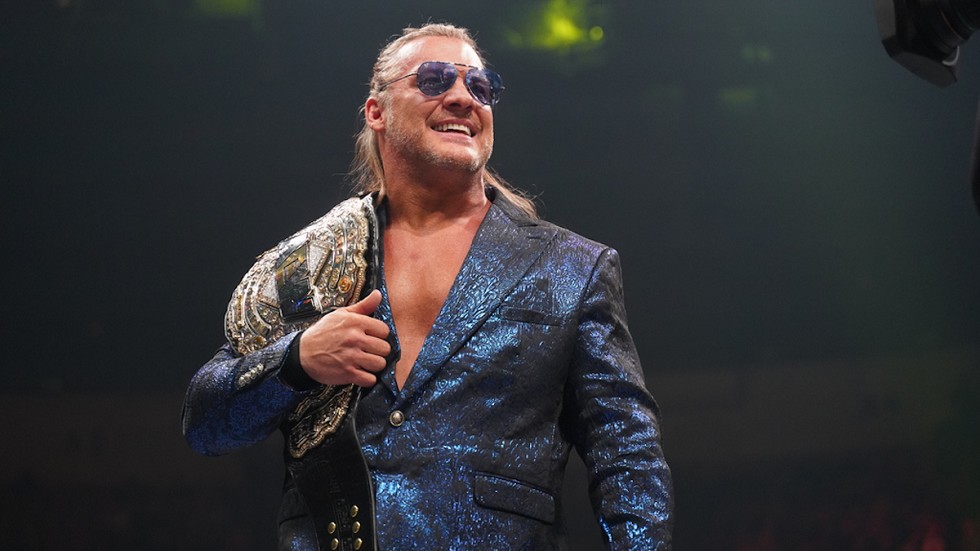 Following the burnout of his last gimmick for WWE, most of the wrestling world believed that they had seen the last of the legendary Chris Jericho.

However, “The Ayatollah of Rock ‘n Rolla” came back better than ever at AEW. Quickly finding those mic skills he was not allowed to hone for so long, Jericho reached the heights he had 20 years ago.

Jake Hager is known for his stint in WWE as Jack Swagger. Although he did achieve initial success in the company with separate gimmicks, WWE tried to mold him into the next Kurt Angle.

Hager was transformed into a duplicate of the WWE legend when he was made to dawn the stars and stripes and use the Ankle-Lock as the main move. 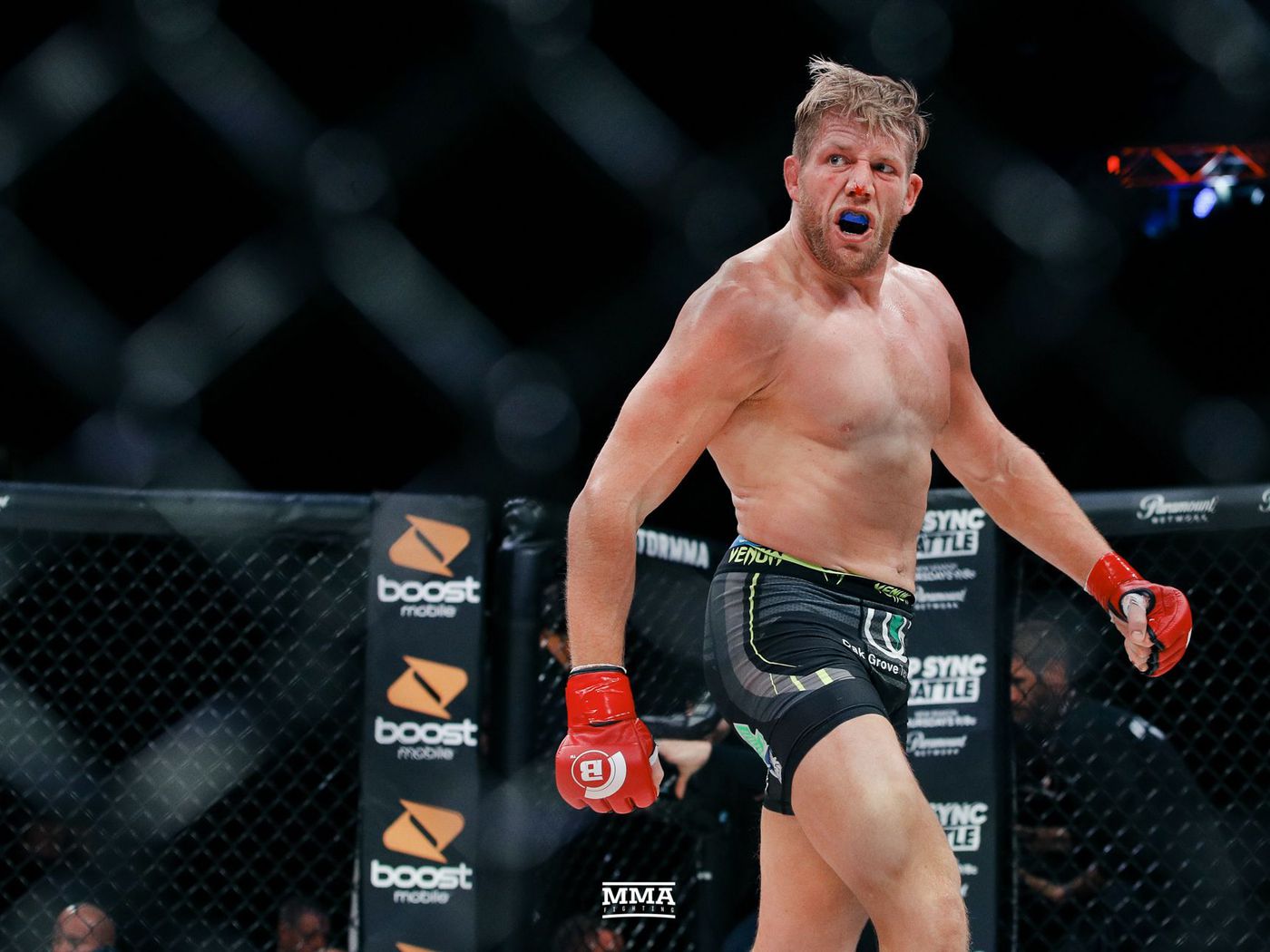 He too has found his footing again and will definitely make it big in AEW. He also has a very prosperous career in Bellator, where he remains unbeaten.

Chris Jericho and his comrades will continue defying the odds and top the ratings every week. Y2J is busy showing the world that he never really left his prime.