Mark Henry took the wrestling world by surprise when he made his debut appearance at AEW Double or Nothing. The WWE Hall of Famer is set to be an analyst for AEW’s new show Rampage and will undoubtedly be involved in training and advising the young stars in the promotion.

Having a man of his stature in Head of the Inner Circle, Chris Jericho sees it as an investment in the future. Speaking on the live Q&A following Double or Nothing, the former AEW World Champion expressed his thought on Mark Henry in AEW.

“Super excited to have Mark in. Mark made a huge appearance tonight and you’re going to hear everything that he has to say on Friday,” Jericho revealed.

“He has a lot to say, I know because he never stops talking to me! I think any time we can have a guy with the experience of Mark Henry, both in the ring and outside the ring, it just helps our company.

“That’s one of the things we need, we needed very much when we first started,” Jericho explained. “It was basically me and Dustin Rhodes and Dean Malenko as the guys who had some actual decades of experience on live TV.” 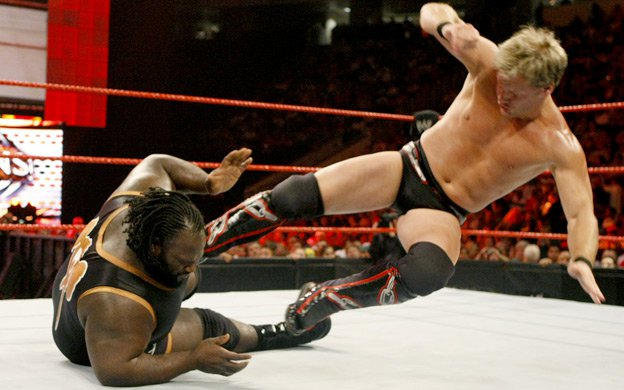 Chris Jericho hopes Mark Henry will return to the ring

Although the company has received criticism for signing retired legends, Jericho claims that the knowledge that they bring to the table can benefit young talents immeasurably. 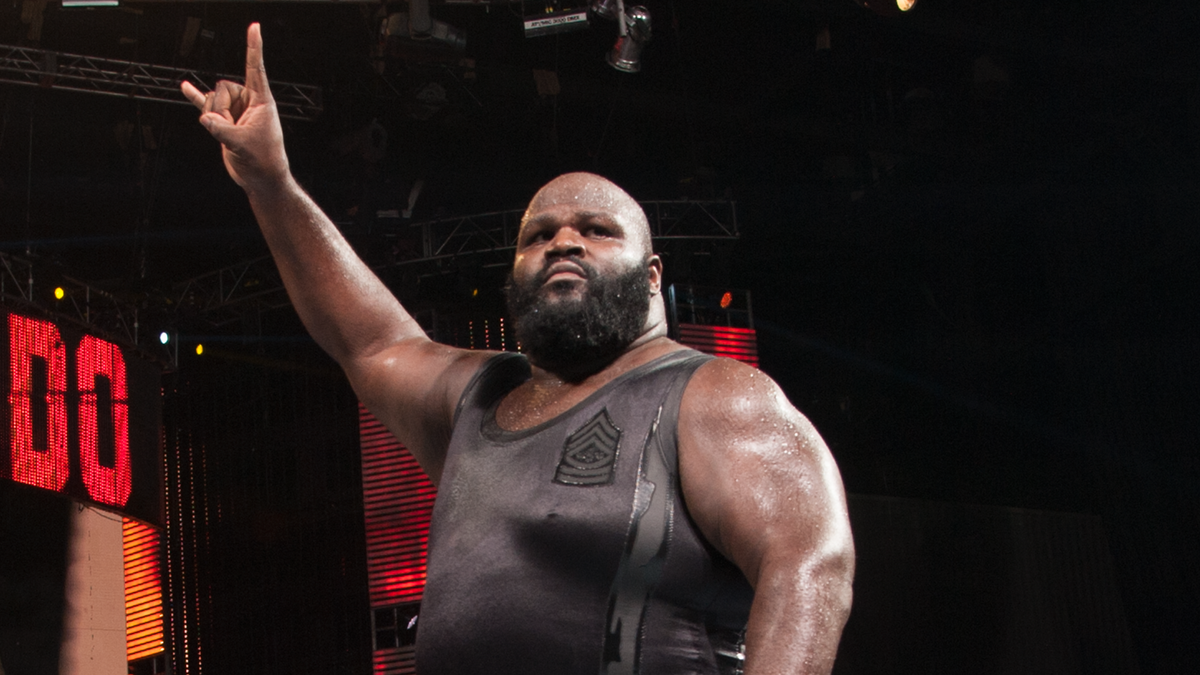 “Maybe one day he’ll put on the kneepads and the boots and come out and wrestle again, I don’t know. Any time we can have someone like Mark, quality person, and quality performer, it makes us a better company.”

Mark Henry has knee problems which is a known fact to most fans. However, the Hall of Famer has expressed his desire to return to the ring for a final run which is what AEW could give him.

Henry could have the perfect bow-out while putting over a younger star, presumably Wardlow. We will surely see how things materialize but for now, he is going to work under the role of analyst for Rampage.

Watch this story: The Undertaker, The Fiend and More: Scariest Superstars in WWE History