Surprising Facts You Did Not Know About Chris Jericho

One of the most dynamic names in the business of pro wrestling is undoubtedly Chris Jericho. With a career spanning nearly three decades, Y2J has managed to stay at the top tier of what he does and is still at the top of his game in AEW.

Although fans may probably know about all of his achievements, here are a few things you may not have picked up on while seeing Jericho all this years.

Its no secret at all that Chris Jericho enjoys metal music. This love of the genre goes back so much that his own ring name was inspired from a German Power Metal band named Helloween.

The “Walls of Jericho”, one of the most painful submission manoeuvres in WWE history, was also inspired by Halloween’s album with the same name.

Chris Jericho has used music more than you think to his ring gimmick. For his WWE debut, Y2J used post office clock. The numbers counting down to the millennium made the debut of Jericho on of thr best in WWE history. 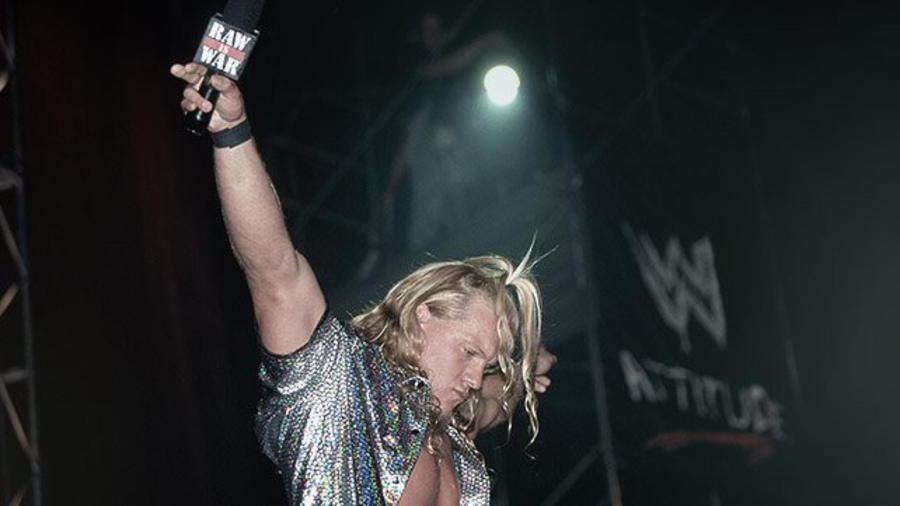 Chris Jericho has the reputation of having one of the highest number of nicknames in the business. Throughout his wrestling career across various promotions, Jericho has picked up about 15 known nicknames which are listed below.

“The Greatest Canadian of all Time”

“The Highlight of the Night” 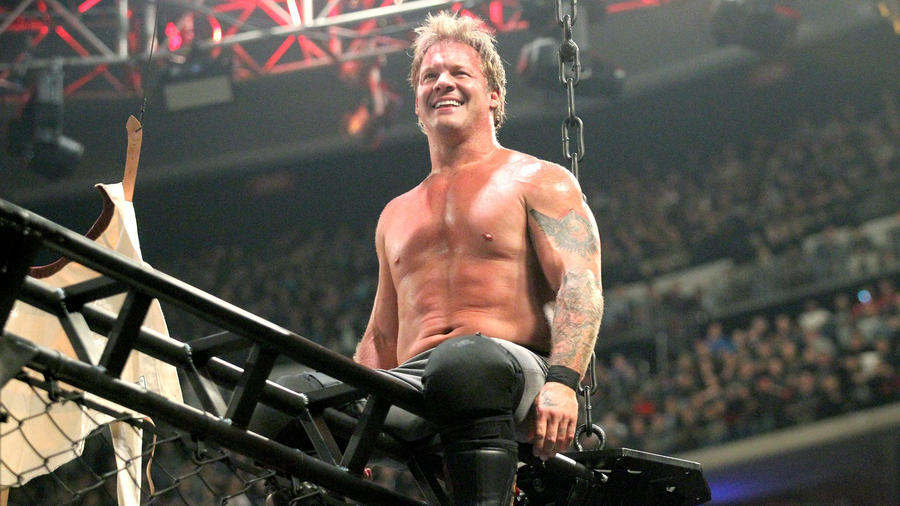 “The Paragon of Virtue”

“The Ayatollah of Rock ‘n’ Rolla” 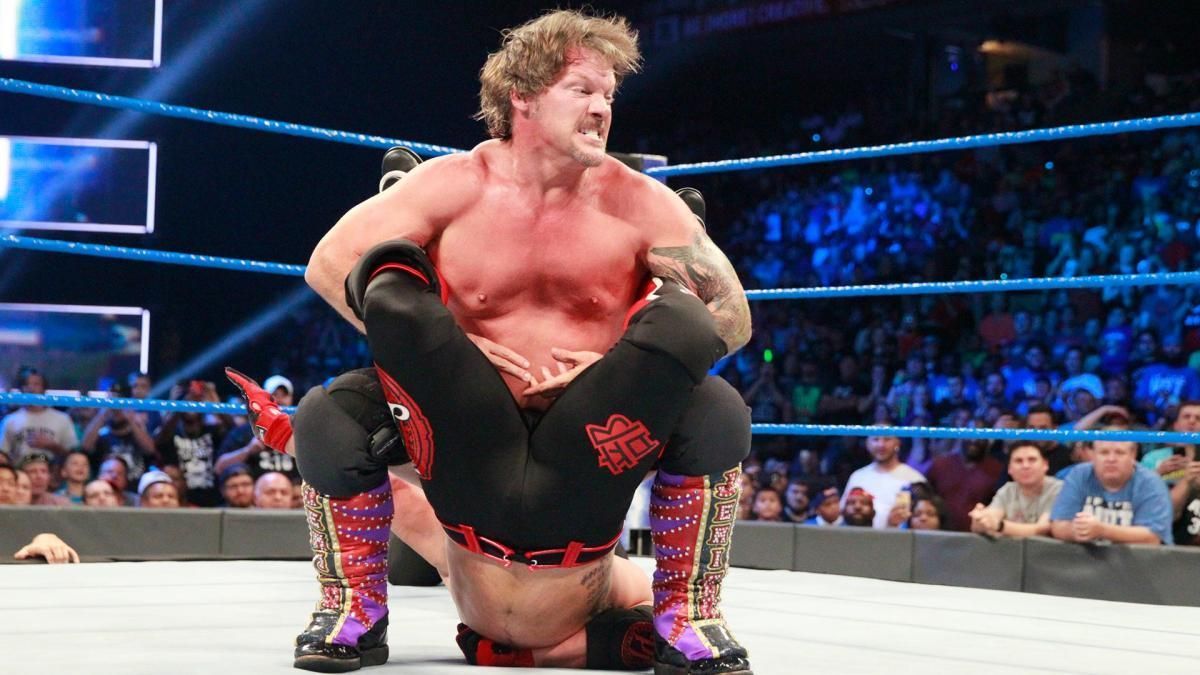 “The King of His World”

“The Best In The World At What He Does” 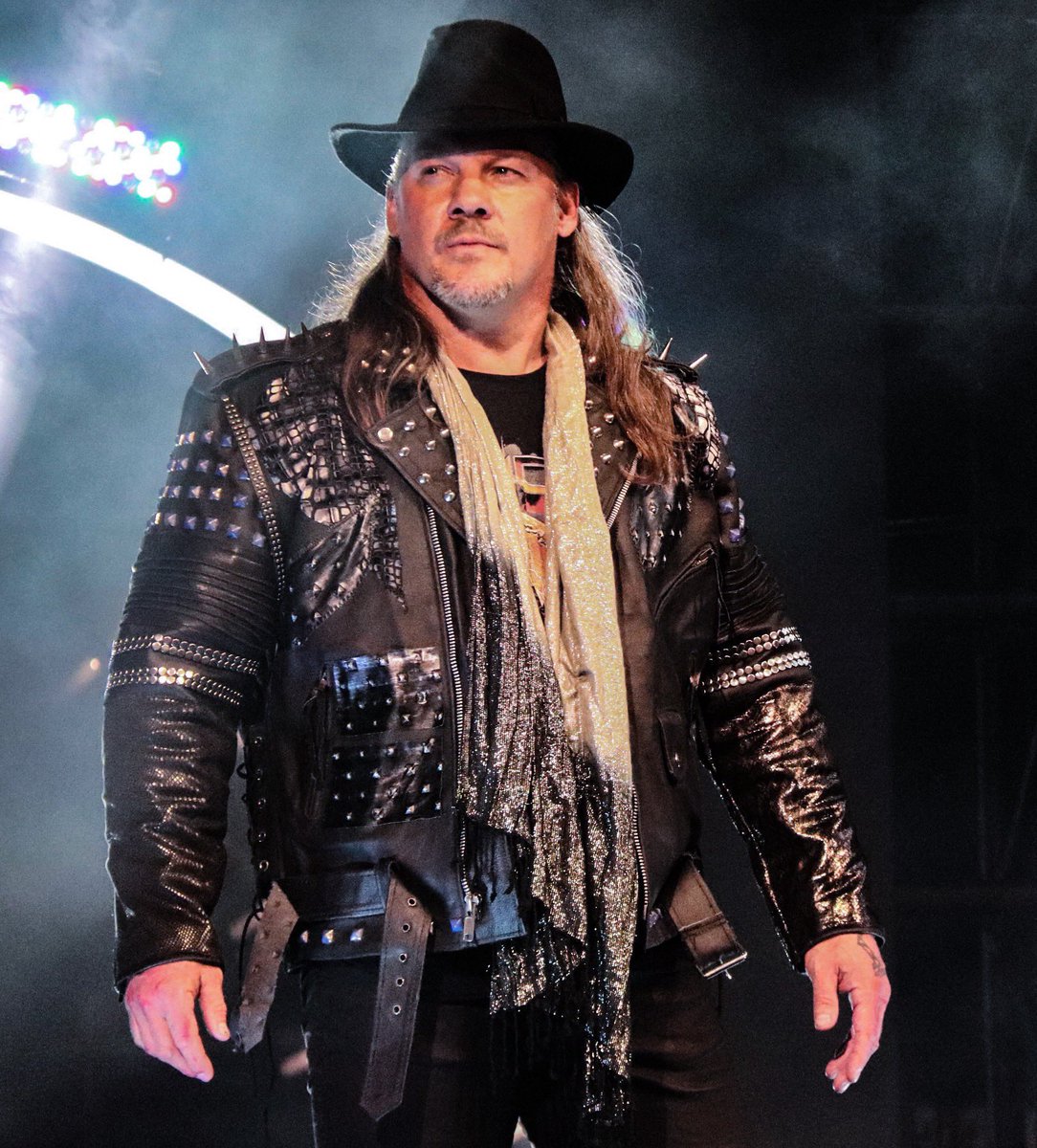 Imagine if Jericho made an entrance one day with each and every one of his nicknames announced! That would be something to watch.

Chris Jericho had a very successful initial stint in WWE and managed to become one of the best heels he company had ever seen. However, there were many times he could not put his money where his mouth was. 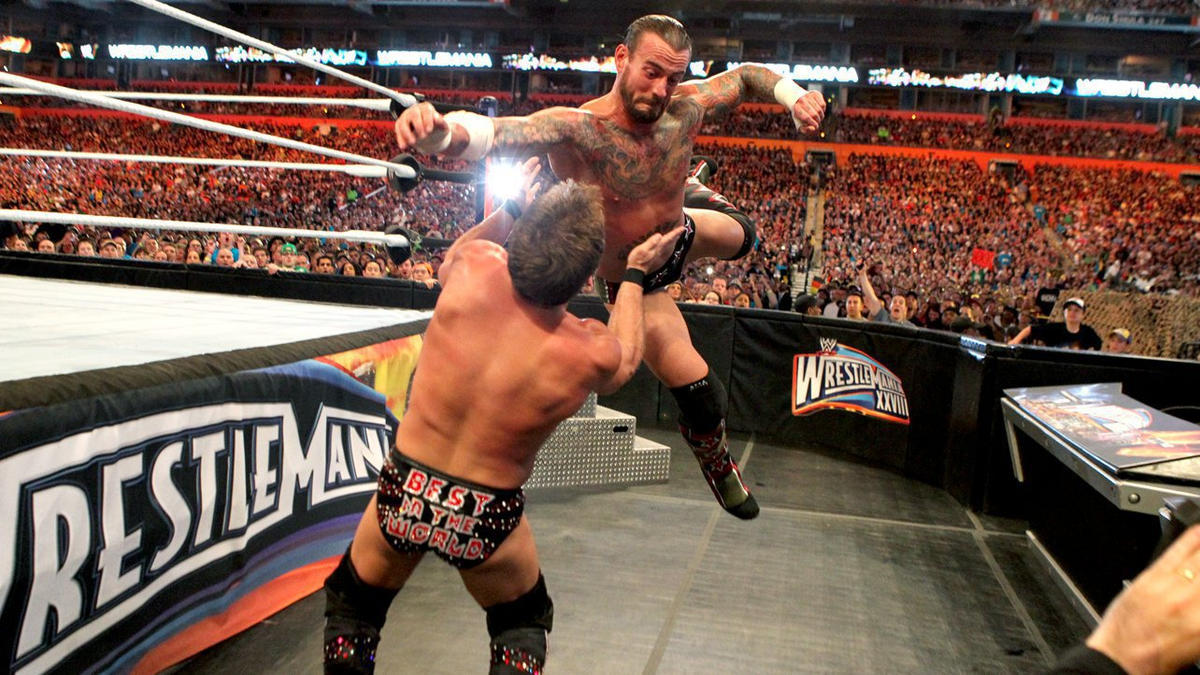 Jericho has lost 234 total matches in WWE, compared to just 171 wins. This is his worst record, considering the fact that he went 49-0 in Smoky Mountain Wrestling. His disastrous later stints with the company were solely responsible for this major gap.

If you ever think that Y2J never reached his true potential, think again. Chris Jericho has a staggering record of 30 Championship wins throughout his career.

He wrestled in Japan, WCW, WWE, AEW and other promotions throughout his illustrious career, picking up all the gold along the way. The achievement range of this man is unbelievable. He truly has seen and done it all and is one of the most experienced men I the business.

Chris Jericho has often mentioned Shawn michales as his favourite wrestler and the man he always looked up to. However, HBK wasn’t the reason Jericho got into wrestling in the first place. 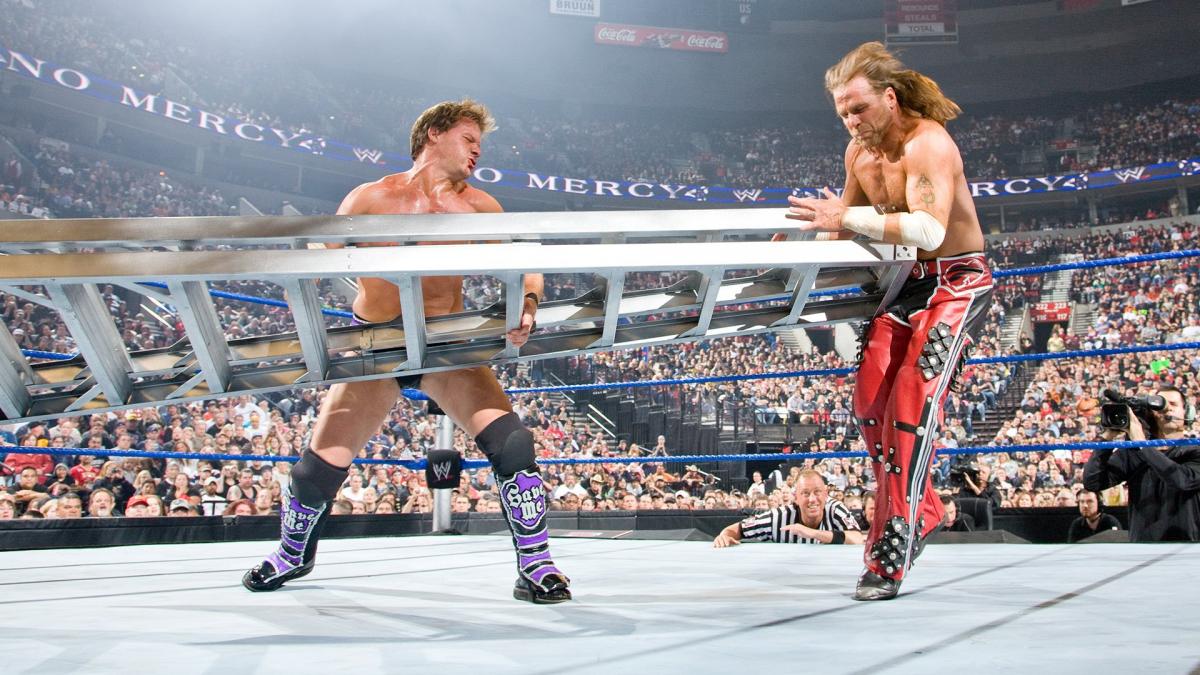 As a young man entering the business, Jericho found love for the sport by observing the exploits of Owen Hart. The famous Superstar defined the generation with epic matches and content that continue to be used as examples today.

Owen Hart coincidentally also played a major role in influencing CM Punk. “The Best in the World” was awestruck by the legendary encounter between Bret and Owen Hart in a Steel Cage Match at SummerSlam 1994. 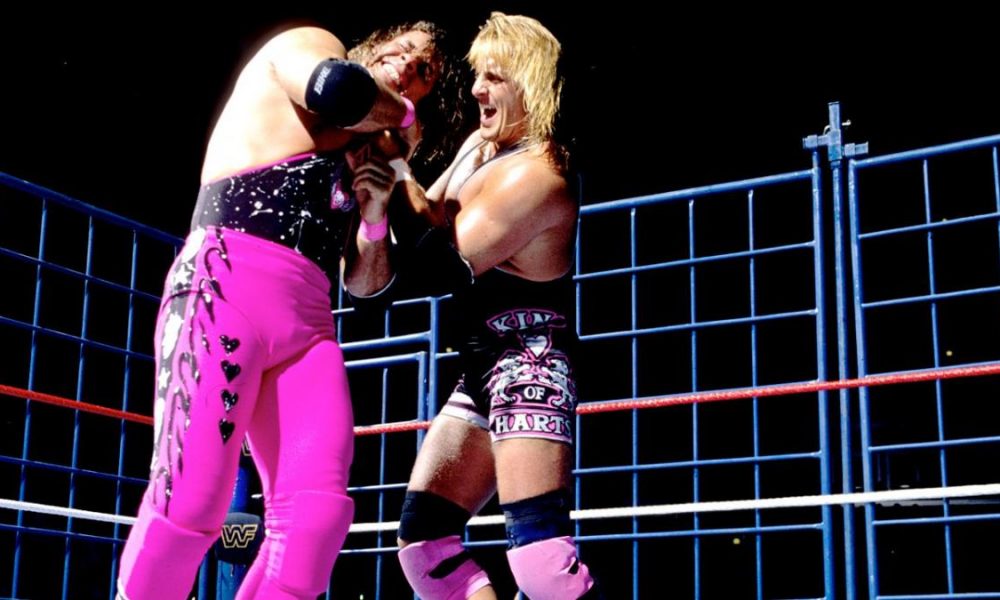 Jericho soon found himself being a huge fan of Shawn Michaels and looked up to the charisma and work ethic of HBK, who is inarguably the most entertaining of the lot.

You may have probably already heard this, but we threw it in because it is something that must never be forgotten. 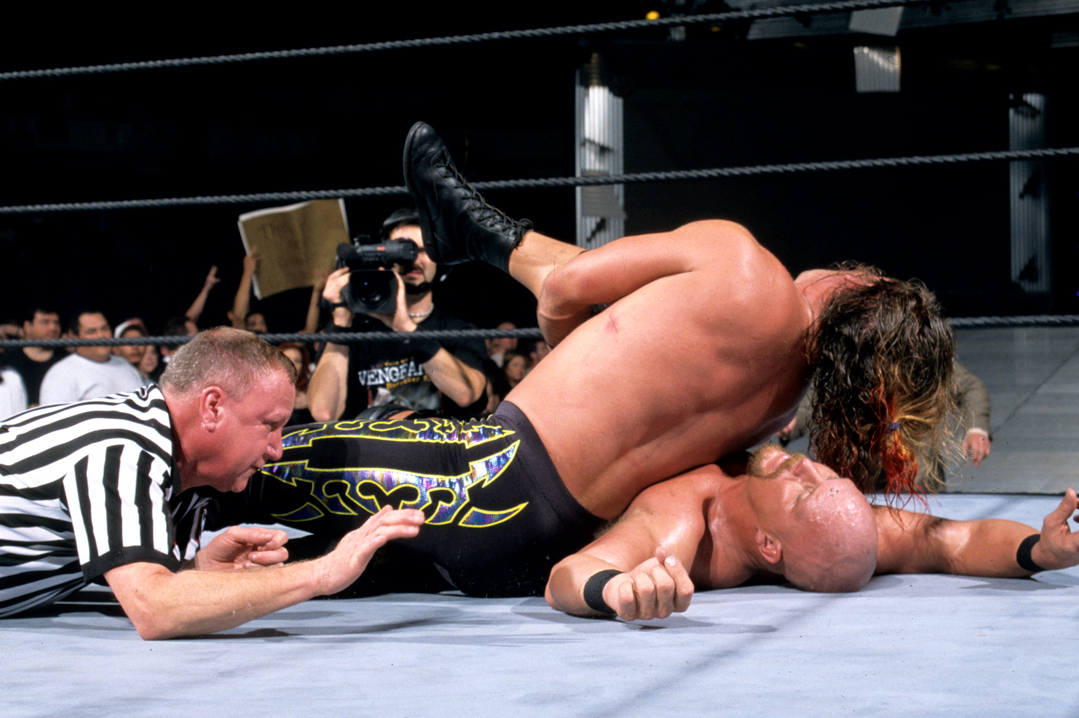 Chris Jericho managed to pull off consecutive victories against The Rock and “Stone Cold” Steve Austin on the same night!  Winning the Undisputed Championship and then successfully defending it, Chris Jericho destroyed the two greatest wrestlers of the Attitude Era in one night.

Although there were interference in both cases that Jericho capitalised on, the achievement still stands, and will forever be one of the greatest moments of Y2J’s career. 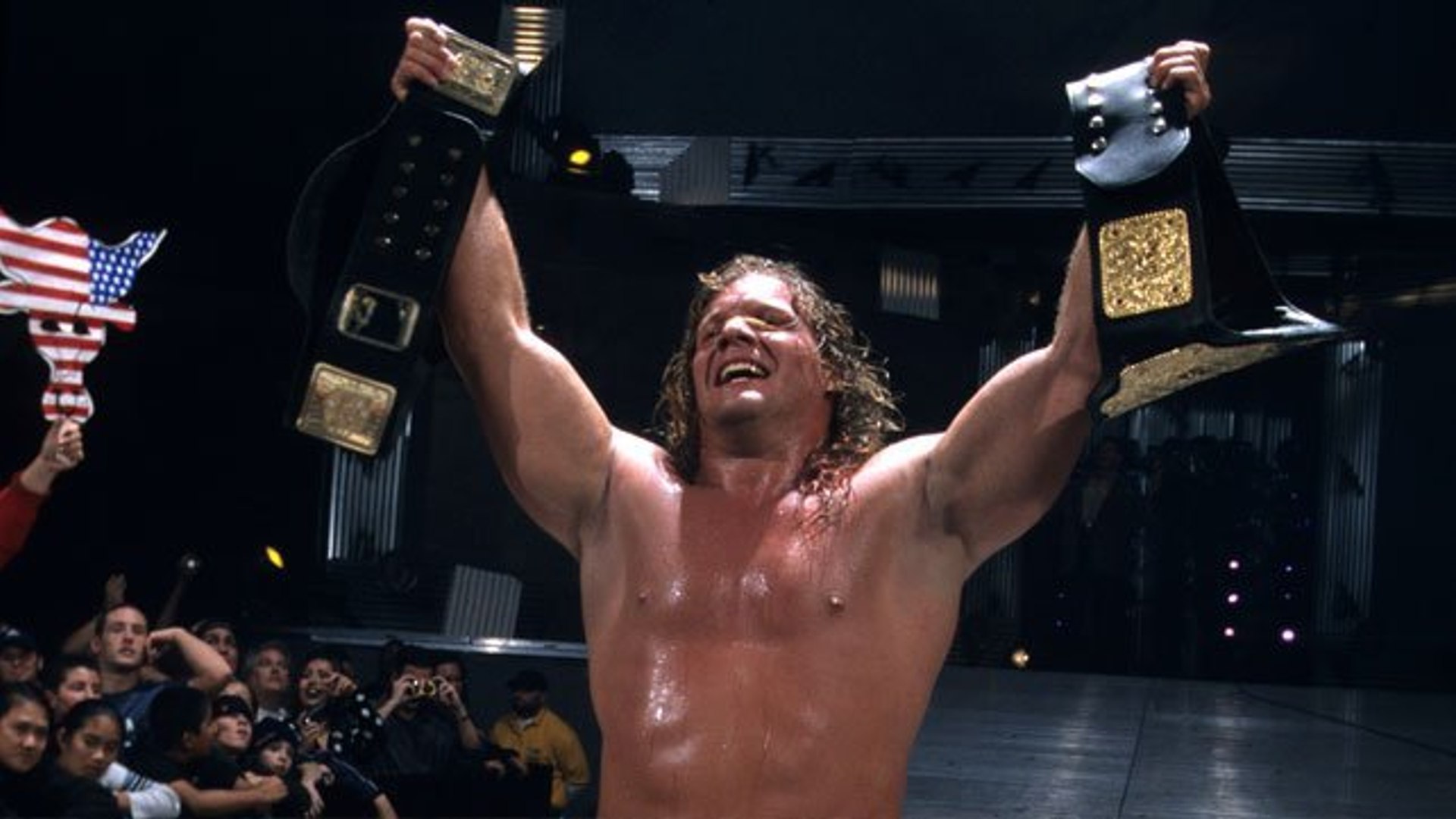 Now that he is in AEW, we can expect a lot more from Jericho as he climbs further up the ladder. From a vast career with tons of crazy moments, we can’t wait for the autobiography to come out.