All You Need to Know About Sloane Stephens’s Future Husband

In April 2019, tennis star Sloane Stephens announced her engagement with Jozy Altidore. It was a union of two sporting icons. A relationship between Stephens, the 2017 US Open champion, one of the most fierce competitors on the WTA Tour, and Altidore, an American professional soccer player.

While the power couple started dating in 2017, the pair have known each other since they were kids. At age 10, Sloane moved to Fort Lauderdale, Florida along with her family to pursue her tennis career and that’s where she met Altidore for the first time.

Who is Jozy Altidore?

Altidore, an American professional soccer player, made his professional debut at age 16 with the New York Bulls. Currently, he plays as a forward for Major League Soccer side Toronto FC and the United States national team.

The 31-year-old has earned over 110 caps for the national team and represented them in the 2008 Beijing Olympics, and two FIFA World Cups. He also played a pivotal role in his team’s title win at the CONCACAF Gold Cup in 2017.

Few know that Altidore has a son named Cameron from an unknown previous relationship. In fact, Stephens shares a strong bond with Altidore’s son and would become her stepmother after the couple’s marriage.

Sloane Stephens on relationship with Altidore

In an interview with YouTuber Avonna Wilson, Stephens talked about the evolution of her relationship with her then-boyfriend and what impressed her the most about Altidore. 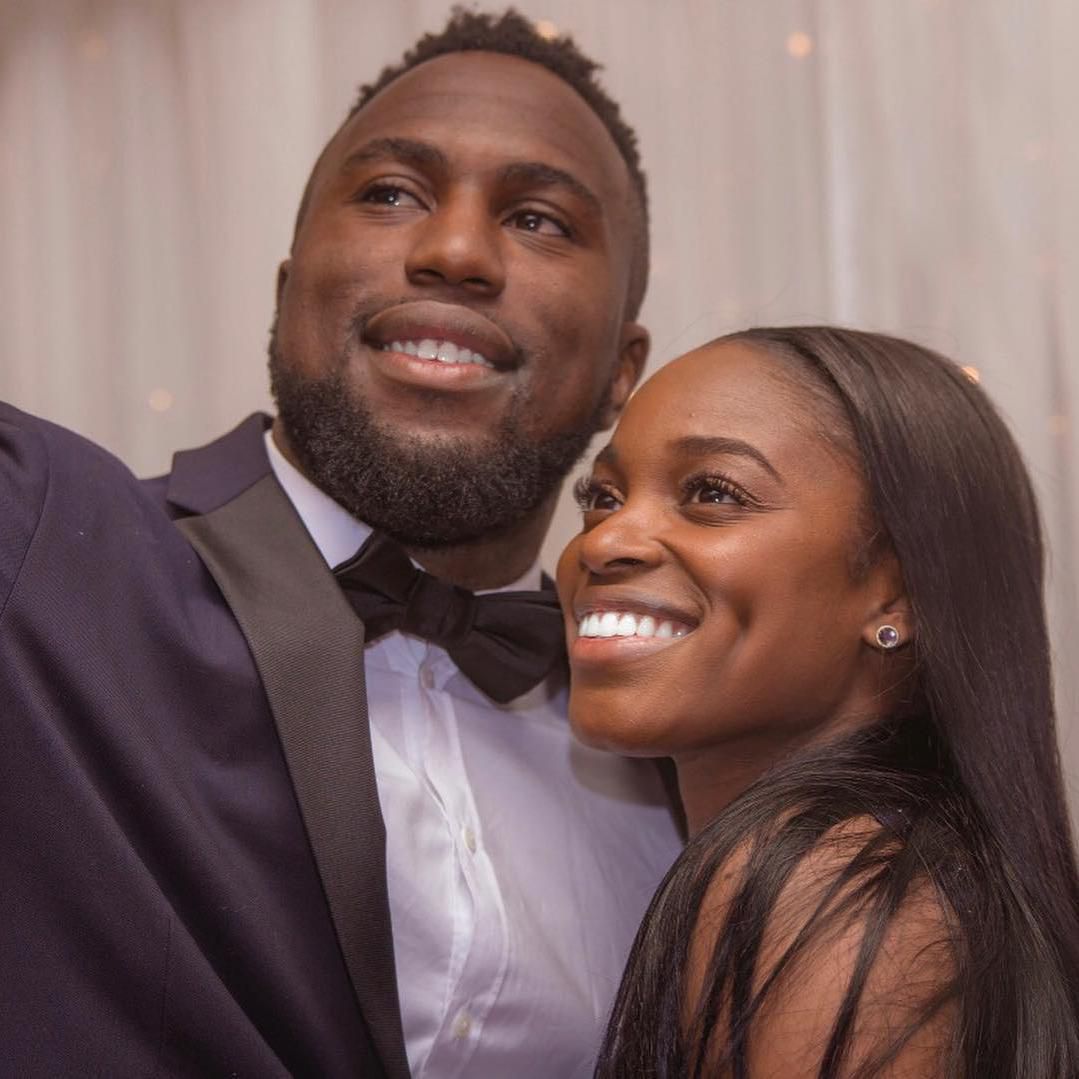 “He is so sweet … He has such a good heart and he is such a good dad. I think through our relationship, we’ve grown a lot together. Like, a lot of stuff has happened and I think just as a person, as a dad, he’s just grown so much and I’m so proud,” said Stephens.

Over the years, the couple have been each other’s greatest support system. Spectators have often spotted Altidore in the player’s box, supporting and cheering on her fiancé.

The pair never shy away from portraying their love on social media, making regular appearances on each other’s Instagram feeds with sweet captions like “my first crush” and “beauty and the beast”.

While they lead public lives, the couple prefers to stay low-key and desire to keep most of their personal lives private.