Stefanos Tsitsipas has had a brilliant start to the resuming season as he has eased into the quarterfinals of the Western & Southern Open.

Interestingly, the opponents he has faced and is now going to face are some of the tallest players in history. In the 2nd round, he faced the 6 feet 8 inches tall, Kevin Anderson. Bettering that, he played John Isner next, who is 6 feet 10 inches. And today, he will play Reilly Opelka, who is the tallest tennis player in history with a height of 6 feet 11 inches. 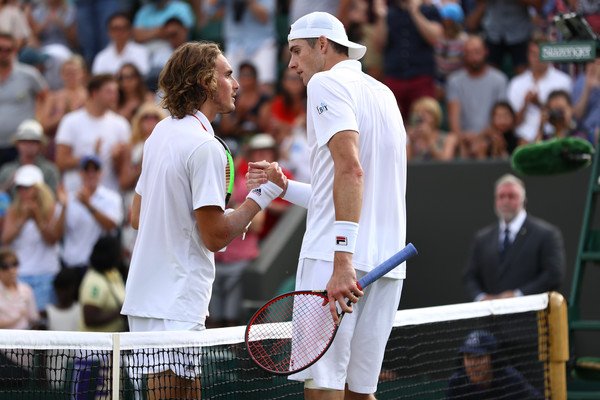 Tsitsipas also realized this and had a good laugh. After his match against Isner, Tsitsipas claimed that he should be in the record books for playing consecutive matches against tall players on the ATP tour. “That is quite crazy. I have played three players that are taller than seven feet in less than four days. So it is turning into a very interesting week so far,” Tsitsipas said.

“Am I going to make it to the record books for playing the tallest players on the ATP consecutive, one after the other? I have to check it out. I don’t think it has ever happened before,” he added. 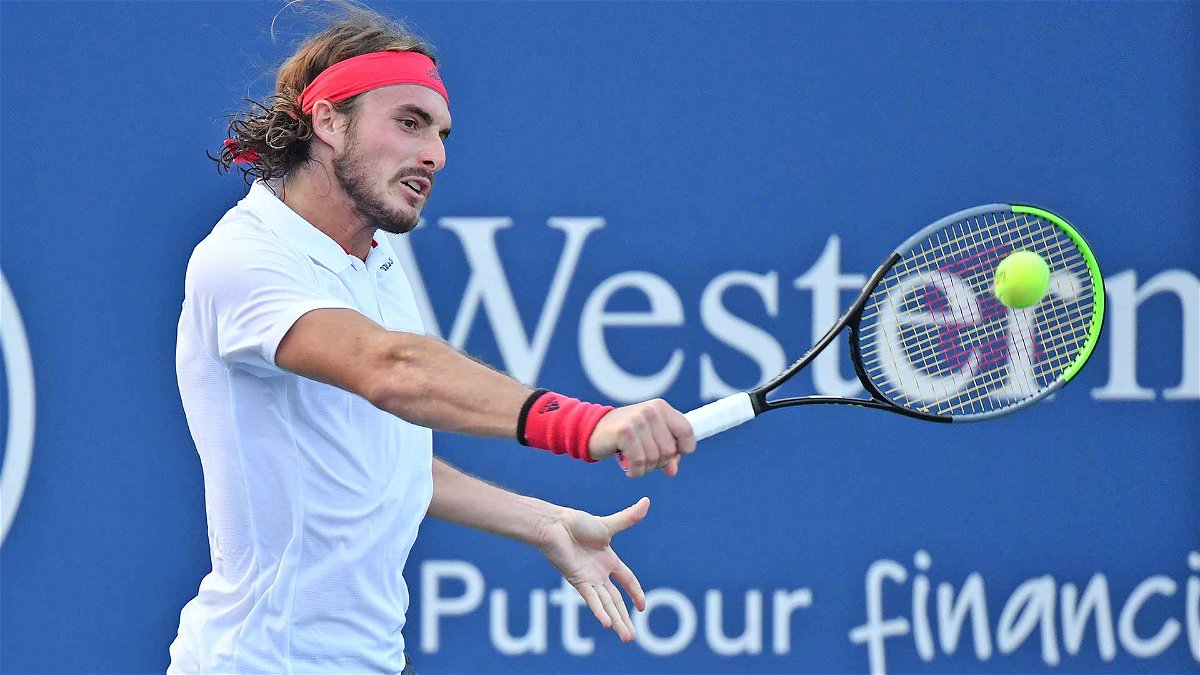 Read More: Novak Djokovic and Stefanos Tsitsipas Disagree on the Speed of Courts at the Western & Southern Open

One thing that Tsitsipas would want to break in this match is Opelka’s serve. Tsitsipas couldn’t get a single break in the match against Isner. He will be working on that as Opelka is a very strong server. Opelka played Diego Schwartzman in the last round and was unbeatable on his serve. Tsitsipas will look to go further ahead in the tournament as his side of the draw has become easier with the exit of Dominic Thiem, Alexander Zverev, and Matteo Berrettini.