Among Us, Animal Crossing, eSports, Minecraft

Among Us has been the craze on the internet for the past few months. The game has been smashing records and climbing the ladder on content-creation platforms. The game has occupied the attention of all the major streamers and YouTubers worldwide.

A short while ago, Ryan Watt of YouTube shared the most recent statistics on how the game had performed on YouTube in the last month. He added that the stats include, “live streams, gameplay uploads, animations, songs, and even sketches!”

Among Us Totaled More Than 4 Billion YouTube Views In September.

And what makes @YouTubeGaming unique is that it includes live streams, gameplay uploads, animations, songs, and even sketches! pic.twitter.com/GaGYoItlHT

Among Us joins the Billion Club

Ryan revealed that Among Us had ‘Totaled More Than 4 Billion YouTube Views In September.’ Considering this is the figure for only one month, it is very positive for the game and the developers. Therefore, InnerSloth would like to ride this momentum and keep on releasing interesting elements to the game to engage players further. Moreover, they would also like to promote more content-creators as a reward for making their game so popular. 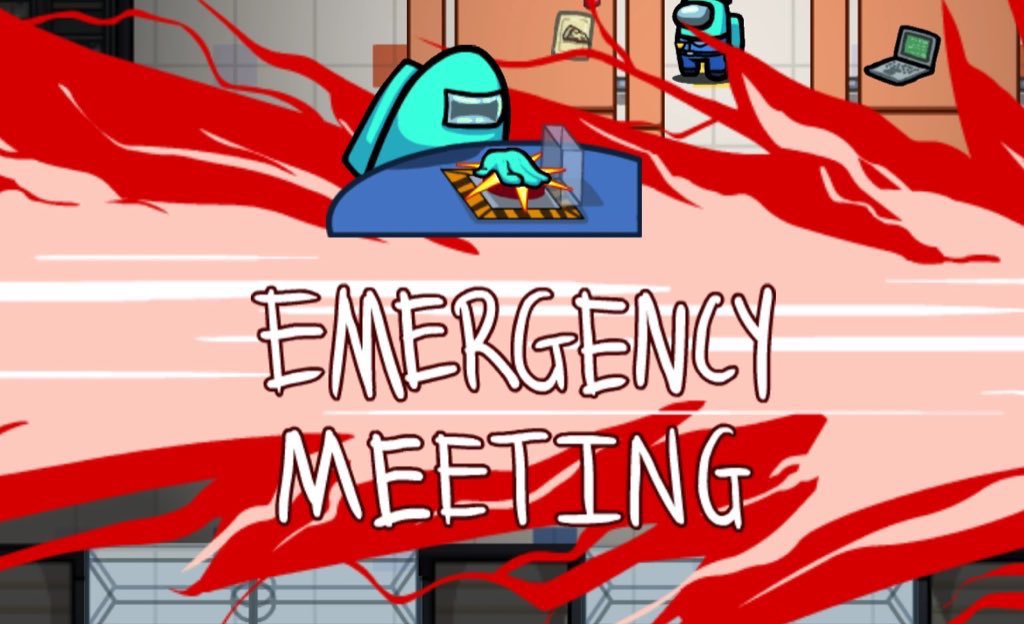 Ryan also provided the figures of how Minecraft had performed on the platform in 2019. He revealed that the Mojang game had amassed 100 billion views throughout the year. Apart from the gameplay, these views also include the creative aspect of the game.

Minecraft has so much for players to do and show off and make content in the game. However, Among Us has limited possibilities in terms of creating content. Despite that, the game has managed to do half as well as Minecraft, a game that has been out for much longer.

Another user shared data from Google Trends on how Among Us is catching up to Minecraft in search interest. The comparison also includes other popular games such as Fall Guys and Animal Crossing. 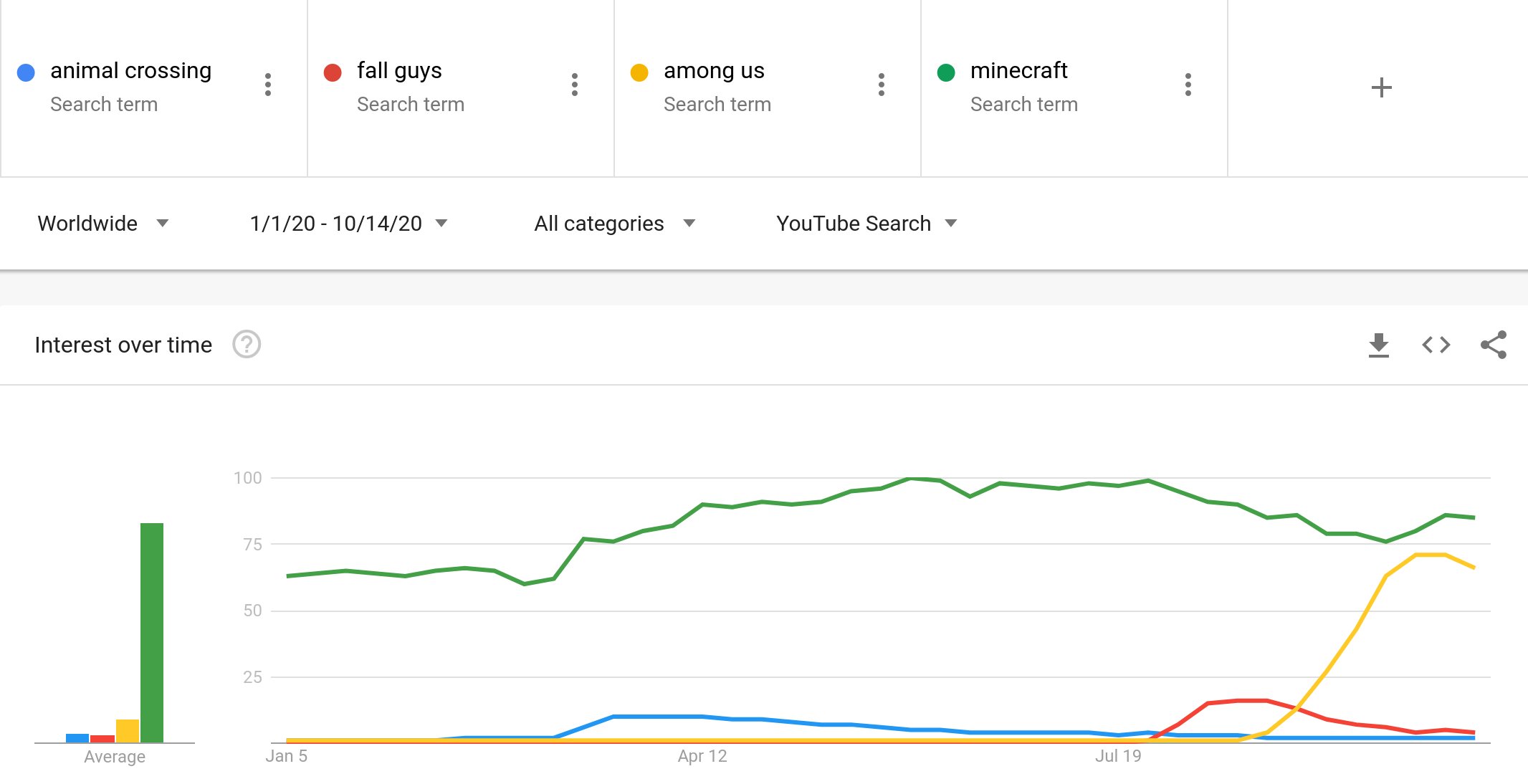 Although the trends show a steep rise in Among Us’ interest, Ryan replied to the user saying that it’s still nowhere close to how Minecraft had performed. He also added that even Fortnite couldn’t manage to equal Minecraft in terms of performance on the platform in 2019.

Regardless of these comparisons, one has to keep in mind that Among Us is developed by individual developers. They have a really small team working on the game. Therefore, managing to reach such a milestone is commendable.