Published 04/26/2020, 12:44 PM EDT
By
Rishi Karthikeyan
Every professional tennis player is part of a lot of advertisements. It is a part of the job description but rarely does a tennis player become synonymous with a phrase in the advertisement. Well, that was what happened with Andre Agassi. Check out the infamous Canon commercial.

Andre Agassi And His Image

The quote at the end of the commercial stayed with everyone for a long time. The phrase Andre uttered ‘Image is everything’ went viral, just not on the internet since it was 1990.

He even mentioned it in his autobiography.

“Overnight, the slogan becomes synonymous with me. Sportswriters liken this slogan to my inner nature, my essential being. They say it’s my philosophy, my religion, and they predict it’s going to be my epitaph.”

The way Andre Agassi was portraying himself back then was the primary reason behind this. His long hair (a wig) and his jeans became a part of his image as a rebel. Fans kept screaming “Come on Andre, image is everything!” during his matches, which Andre said hurt him a lot. 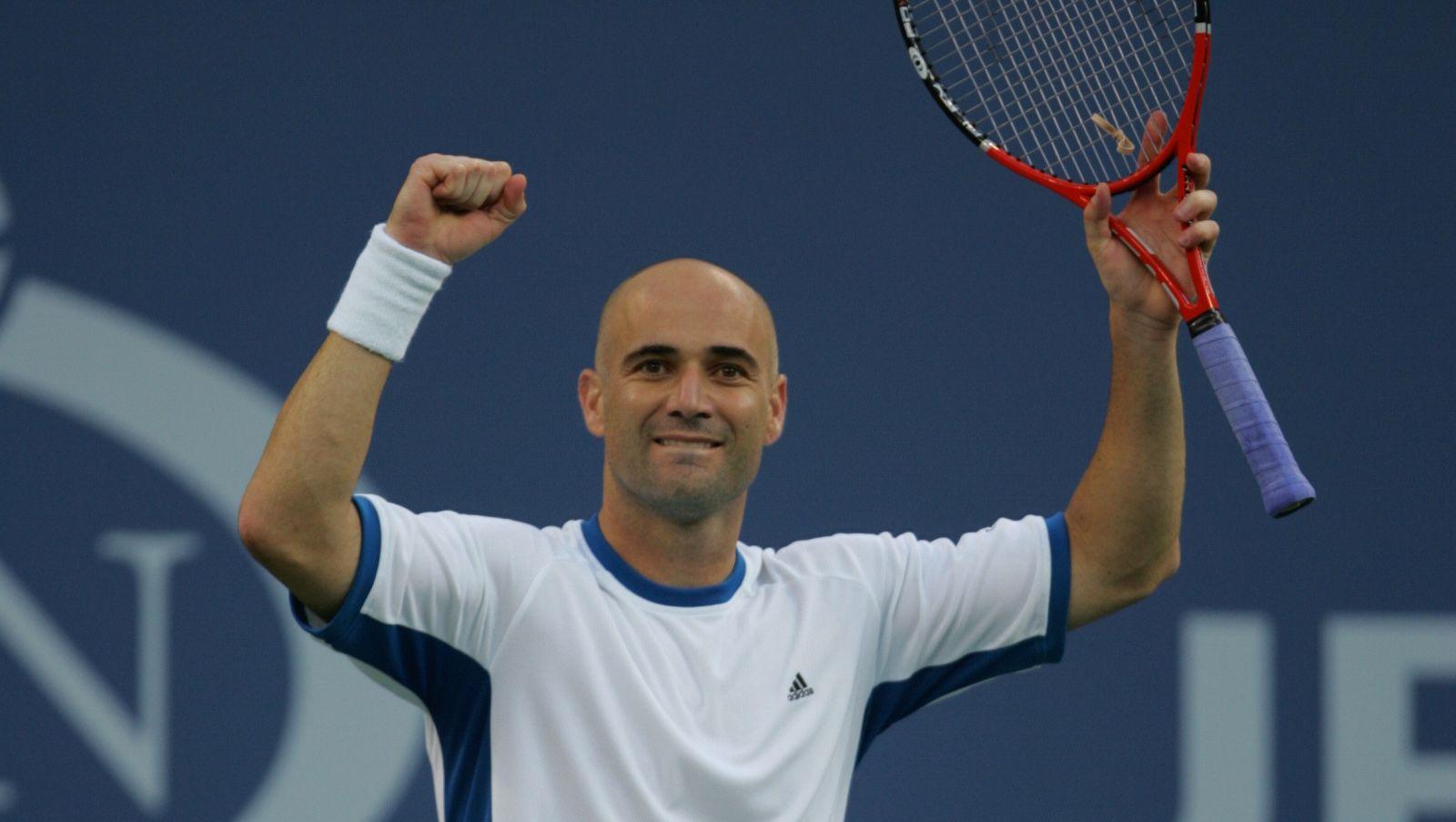 It must certainly have been really hard to compete with fans screaming things at him like that, but Andre did not let it affect his tennis. In fact, he went a step further in 1995 and broke away from his ‘Image Is Everything’ attitude by “shaving” his head (which he later revealed was just removing a wig).

This was the start of the changing of his own image. Andre went on to win 6 more Grand Slams and an Olympic Gold Medal at the 1996 Olympics. In the process, he changed his image from a long-haired rebel to a record-setting tennis player who will always be regarded as one of the greatest tennis players of all time.

Andre Agassi changed his image from something he came to dislike to something better. This should serve as a message to everyone that they can make a change if they want to.