American Legend Andre Agassi was the first male player to win all four Grand Slam tournaments on three different surfaces. He achieved that milestone when he won the French Open in 1999 but he could have won it a lot earlier if he wasn’t self-conscious.

The Story Of Andre Agassi And The Wig

Andre Agassi was very unlucky as he started balding at the age of 19. He was very self-conscious about it and hence wore a wig because he thought he had no other choice. Things were going fine until he reached the final of the 1990 French Open.

The evening before the final, he was in the shower and he felt his wig fall apart. He called his brother and tried to mend the situation. Andre Agassi himself said that before the match, he prayed, not for victory but for his wig to not fall off. 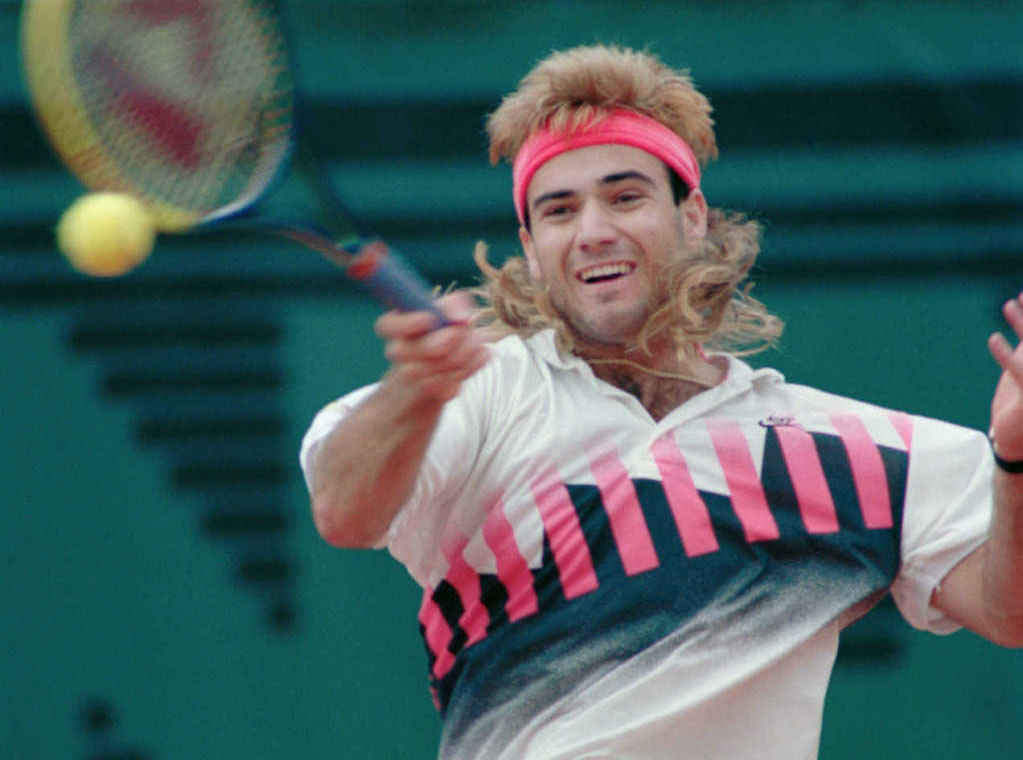 He was so worried about it falling off during the match that he did not play his best game. He eventually lost the match to Andres Gomez from Ecuador. This definitely upset him.

In 1995, Andre Agassi ‘shaved’ his head and accepted the fact that he was bald. He said he never felt freer in his life and that it was a weight off his shoulders. Nobody knew this happened at the time. It was only revealed when Andre Agassi wrote his autobiography – Open.

Andre Agassi’s newfound freedom led him to even greater success than before. He added 6 more grand slam titles and the Olympic Gold medal. And now he is considered one of the best players in the history of tennis. Clearly, the ‘head shave’ worked out.