A few days ago Andy Murray announced that he will be traveling to the US to participate in the Cincinnati Open. The Masters 1000 event is the season opener for the ATP and it will be quickly followed by the US Open. Murray has now been given a wild card into the main draw of the Cincinnati Open. 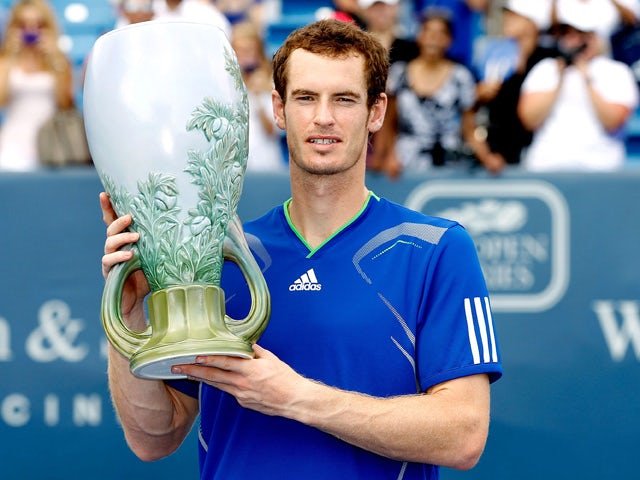 Although he knows the current situation in the US isn’t that great. He is willing to risk it. The United States is having a record number of new cases of coronavirus every day. So high profile players like Nick Kyrgios, Ash Barty have decided against traveling to the US. Even Rafael Nadal has reportedly turned his attention towards the clay tournaments.

“So, while I’m feeling relatively decent, obviously there is a risk there but I want to try and play in them and enjoy the biggest events again. I missed that a lot, I’ve missed it. I love playing the biggest events, even though this will be different with no fans but that is something I care about and willing to take a risk to go and play,” Murray said.

The other players that have received the wild card apart from Murray are Tommy Paul, Tennys Sandgren, and Frances Tiafoe.

Murray in the mid-season break played the Battle of the Brit tournament organized by his brother Jamie Murray. He performed well and managed to reach the Semifinals of the tournament which featured young British stars like Kyle Edmund and Cameron Norrie. Let’s see how he manages the workload and performance.

“Could Get Back to the Top Ten”: John McEnroe Backs Andy Murray