The French Open 2020 hasn’t even started yet and everyone is buzzing about some of the first-round ties. The headline clash in the first rounds is undoubtedly between two former Grand Slam champions in Stan Wawrinka and Andy Murray.

Both players have multiple Majors to their names, having won three each. Although, both are way off their prime at the moment. However, the veterans and icons of the sport have had some great matches against one another at Roland Garros. Roland Garros. 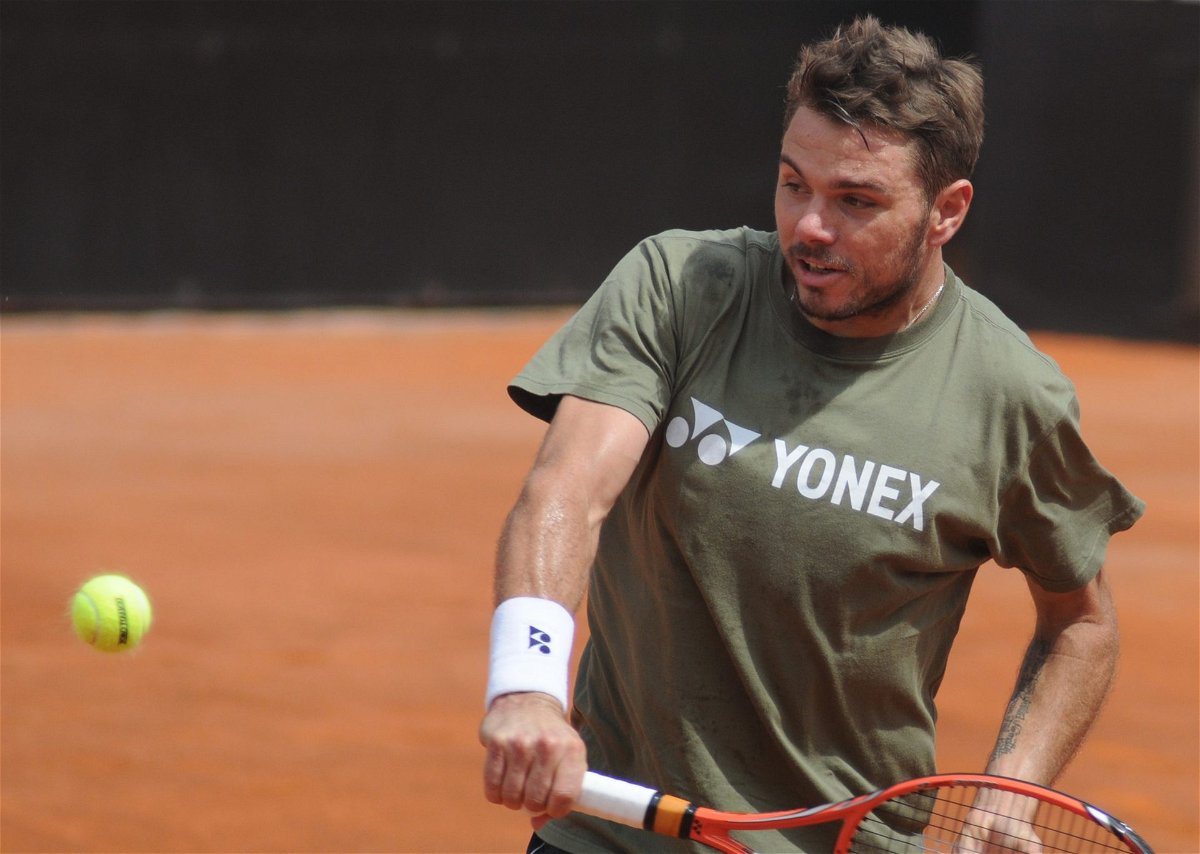 Stan Wawrinka, ranked 17th in the ATP rankings, is the 16th seed at French Open. Wawrinka has had a decent run this year, making a quarterfinal appearance at the Australian Open where he lost to Alexander Zverev.

The Swiss player skipped the US Open after the resumption of the season. He has been practicing on the clay-court and even played the Prague Open. Although, he had a shock first round exit at the Italian Open 2020.

Andy Murray has had a difficult time since his first hip surgery in 2018. It has been tough for the former World No.1 who is into the main draw thanks to a wildcard. Murray made his first Grand Slam appearance in 18 months at the US Open this year. He won his first Grand Slam match in two years as he defeated Yoshihito Nishioka in the first round. However, he succumbed to a straight-sets loss to Felix Auger Aliassime.

The Brit admitted after his exit that he just wants to play at the biggest tournaments and is not bothered with expectations.

This is an almost even rivalry with the pair having played each other 20 times, with Murray leading the head-to-head 12-8. In Grand Slam matches, they are even with three wins each.

On clay, though, Wawrinka leads 4-1 overall. And at the French Open, they are level with a win each. Their 2017 French Open semi-final clash is one of their highlight matches. It was a long, grueling five-setter that had physical implications on their bodies. 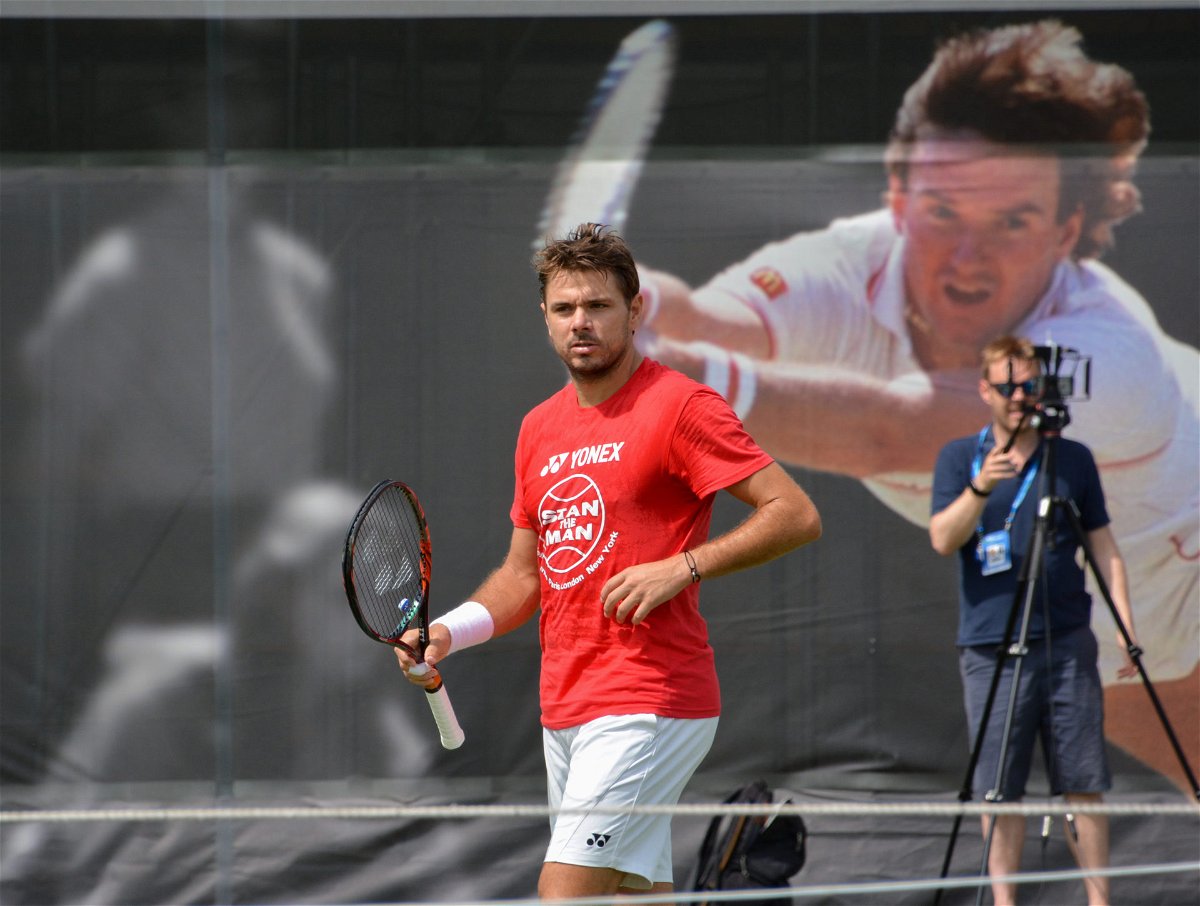 French Open is generally where Wawrinka has done well. He even won it in 2015 and reached the final in 2017. And given his form coming into the event, Stan has the upper hand.

Murray has struggled this year, and a few before, and it is hard to see him hanging around in the long rallies of the clay court. Wawrinka’s preparations and record against Murray on clay make him the favorite in this clash.