“Murray and I never got along. We are two hotheads and we lose our cool pretty quickly. When we are on court, we despise each other…Andy Murray was arrogant since young age. A guy all lobs and dropshots, tricky shots designed to mock you.”

Their head-to-head is very competitive, giving us a little context on Fabio’s words. They have met 8 times with each man taking 4 victories. Needless to say, their rivalry is one of the more prominent ones in modern tennis. 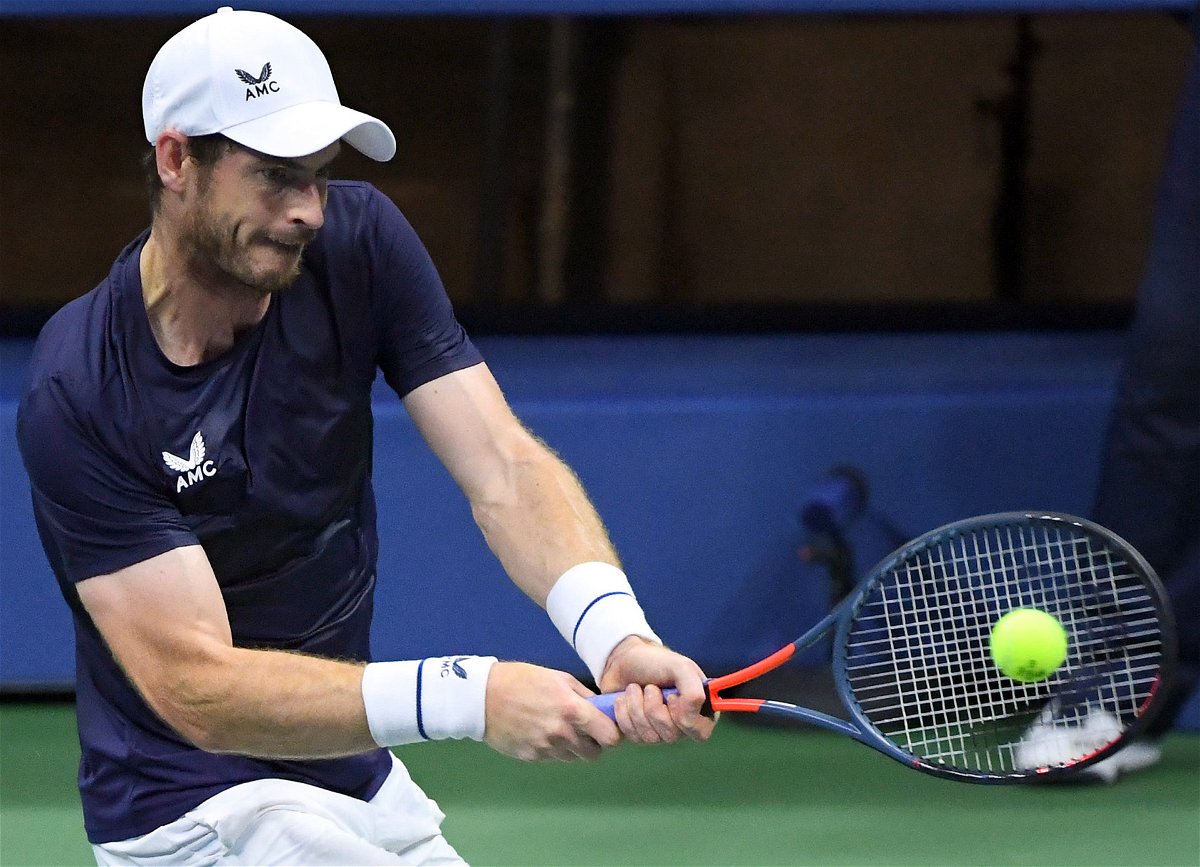 When will Andy Murray and Fabio Fognini meet next?

Now that fans are aware of this rocky relationship, they will be looking forward to the next match between Fabio Fognini and Andy Murray. Sadly, they will not be meeting at this year’s Italian Open as Murray didn’t have the requisite ranking points. However, they could very well face-off at the French Open.

The British star has earned a wild card for the event and this will be the first time he plays the Parisian Grand Slam in a long time. He will certainly want to bring his best game when the event starts on September 27.

Fans can certainly expect fireworks if he faces off against his arch rival Fabio Fognini at the event.