Since its release in March, Animal Crossing New Horizons has given users a source of entertainment while staying home. With the COVID-19 outbreak affecting most nations on the planet, the game has been quite popular everywhere. Even China, where the fiasco began.

However, the Chinese government has banned the game ever since users took to it to protest.

A game that gives the users a lot of freedom to express themselves, Animal Crossing became a victim of their own success. The COVID-19 disease has replaced everything else on our minds this year in light of how dire the situation has gotten. But before that, one of the most discussed topics was the pro-democracy protest taking place in Hong-Kong.

The residents of Hong-Kong had taken to vehemently protest against the Chinese government for months before the disease hit the country. More than anything, they wanted democracy. Sadly, though, they could no longer carry on with it since it became necessary to follow social distancing.

However, the protestors were not going to simply down their tools. Many took to Animal Crossing to let their feelings be known. They continued their protests on the game by calling for a free Hong Kong and calling out Chinese President Xi Jinping as well as Chief Executive of Hong Kong, Carrie Lam.

Many created banners featuring the slogan- “Free Hong Kong- Revolution Now.” The same slogans that protestors were using when they had taken to the streets in the months before.

An influential protester, Joshua Wong took to the game to protest too. 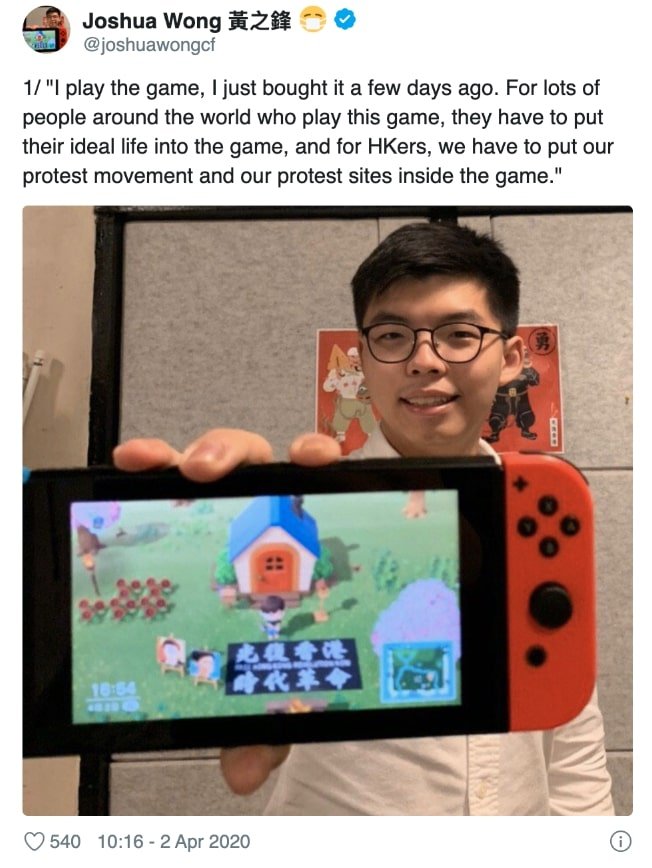 This is what we do in #AnimalCrossing… maybe it’s why these people are so anxious to go back to the game!! pic.twitter.com/vVeaGq54lv

Check out some of the protests within Animal Crossing below. 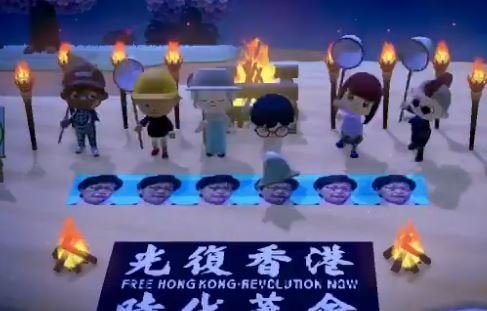 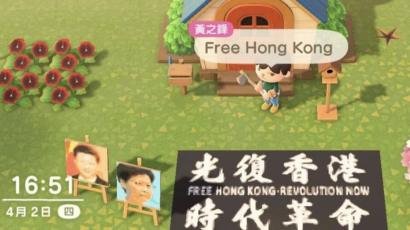 Unfortunately, such freedom to express yourself does not last long in China. It’s obvious that the Communist Party of China and its leader Jinping are very much image and perception driven in their bid to keep power. They do not look kindly on anyone having thoughts of dissent or democracy.

As always, they quickly moved to impose their censorship by banning the game.

The New Great Wall of China

The new age has given the Great Wall of China a completely different meaning. Today, it is better suited to refer to the Firewall that China has imposed on the internet, cutting it off to the rest of the world.

The crackdown did not stop there; the Party also banned international online gaming. This way, their residents could not communicate anything to the outside world. This was especially required so as to keep any details about the COVID-19 outbreak within the country.

All of this is hardly surprising. The Party had tried their best to cover up the outbreak, even coming down on the doctor who tried to raise an alarm over it. However, the determination of the people won’t be so easily killed; you can expect them to find other ways to continue their protests.