Nintendo revealed exactly how successful Animal Crossing New Horizons has been in its financial statement on Thursday. With many countries across the globe observing home-quarantine, many have turned to the social simulator from Nintendo Switch. Despite being a Nintendo Switch exclusive, the game quickly ranked second in overall sales in 2020, behind only Call of Duty Modern Warfare.

Earlier, NPD had revealed Animal Crossing New Horizons was Nintendo’s highest-selling game in the first month of launch. Moreover, they also announced it was Nintendo’s third-most successful game ever. When you think of the immensely popular games Nintendo has given us over the years, this stat truly amazes. However, all these were based on sales of just physical copies. But now, Nintendo has revealed the total sales.

Animal Crossing New Horizons, which released on March 20, has sold 13.41 million copies to date. In its first 11 days since launch, the game sold over 11.77 million copies! If that wasn’t impressive enough, New Horizons is well past the total earnings from all previous entries in the franchise combined! 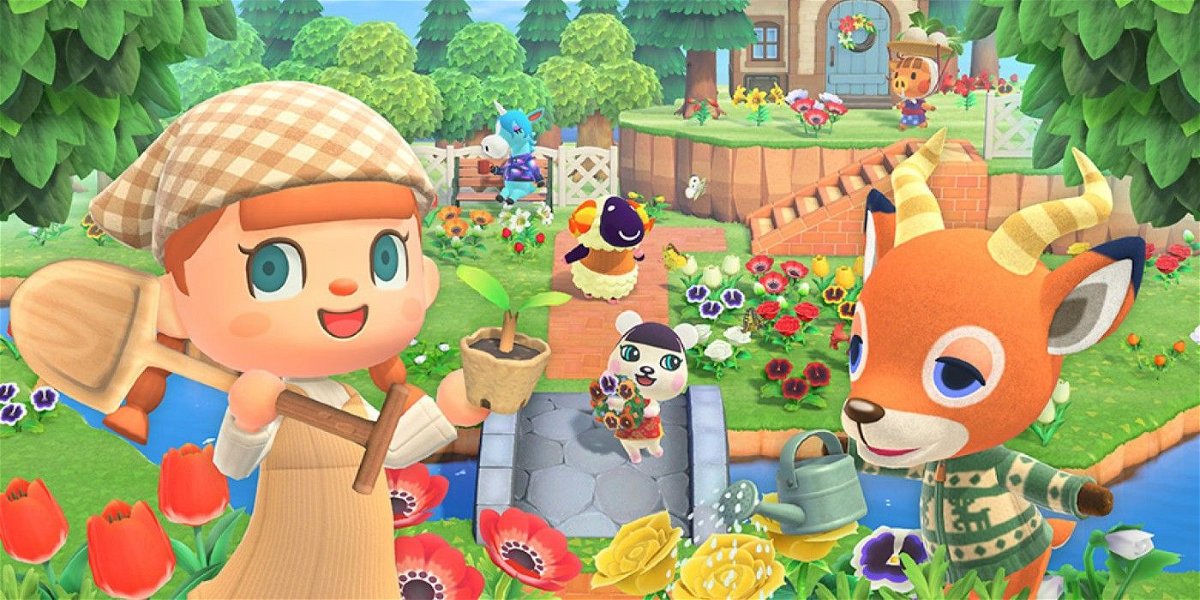 Pokemon Sword and Shield sold over 12.9 million copies in its first nine weeks. While New Horizons has beaten that quite easily, the Pokemon title has a total sales of 17.37 million.

The report further revealed the demographic stats behind the sales. A majority of the users are in their 20s and 30s, and over 40% of them are female. The good news for Nintendo does not stop there. Out of the 55 million Switch units sold since its 2017 launch, 21 million units were sold in the last financial year.

Looking at the glowing numbers, it is safe to say that Nintendo has had a superb financial quarter. The fact that the COVID-19 crisis is far from resolved, the trend may continue.