Animal Crossing: New Horizons, developed by Nintendo, differs greatly from other mainstream games. It does not have a fixed storyline, or fast-paced multilayer modes that convince the players to play it regularly. The game progresses in real-time, and players can progress in the game at their own pace.

Despite having such a simple game meta, Animal Crossing: New Horizons offers a lot of interesting activities that players need to do daily. These daily activities come in very handy for beginners, who want to make steady progress in the game. YouTuber Krisselia talked about her daily routine in her recent video:

Shake every tree on your Animal Crossing: New Horizons island

Trees are one of the most important resources in the game. Every new day, the trees can give you approximately 15 bell drops, 5 wasp spawns, and 2 furniture drops. To access these valuable drops, players should shake every tree on their island daily. Do be careful, though, because the wasps might attack while doing so, but it is worth the effort.

A quick tip, players should not shake trees with fruits on them because they drop nothing.

Apart from trees, players should also find their money rock daily. During the hunt for the money rock, collecting materials from normal rocks and popping balloons is also a good habit. 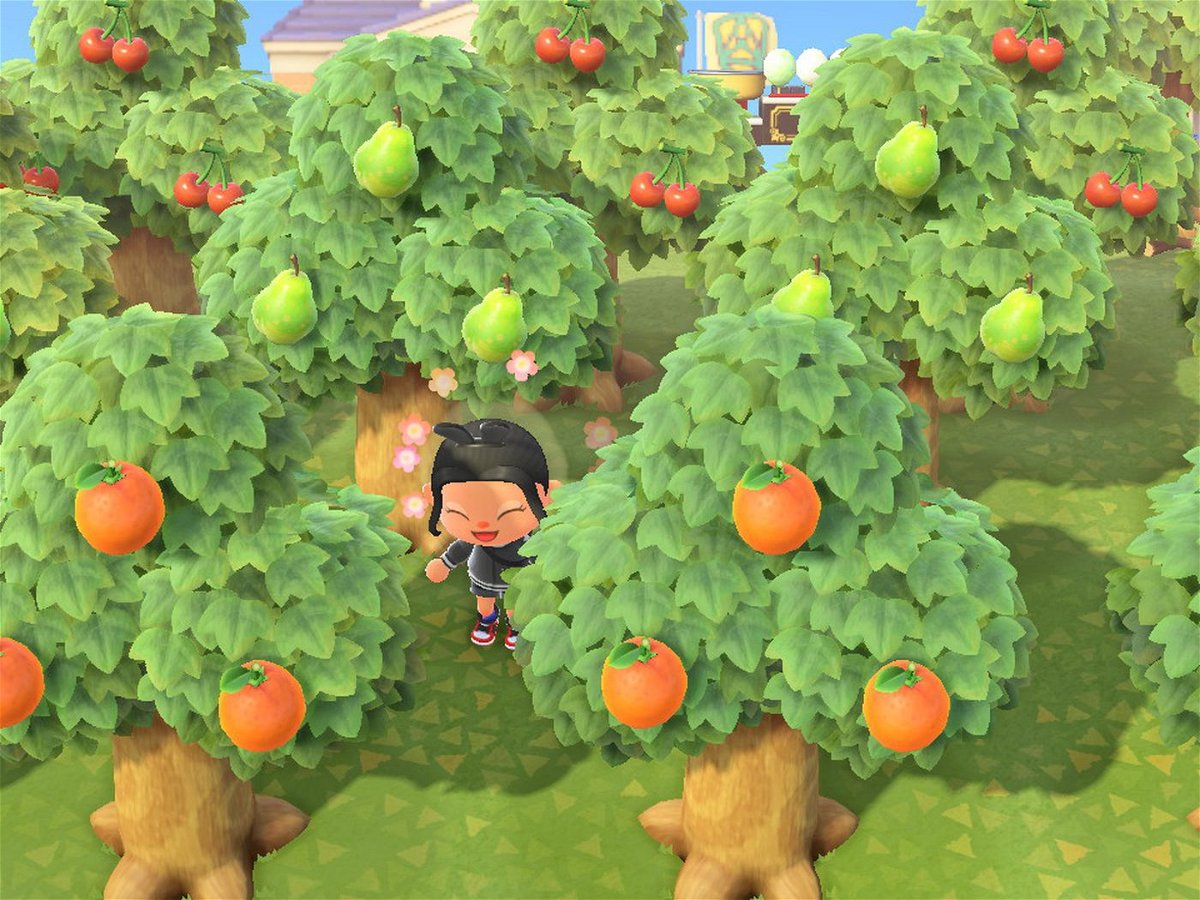 Getting bored? Go shopping in the Nook’s Cranny

Animal Crossing: New Horizons has a lot of stores where players can buy and sell stuff. New players should always hunt for fossils daily and get them assessed by Blathers, which adds additional value to these fossils. Hunting items is a tedious task, but it is a rewarding one. These resources generate a lot of revenue with which players can shop in the Nook’s Cranny.

One should always look out for new sales to get a great deal in furniture designs. 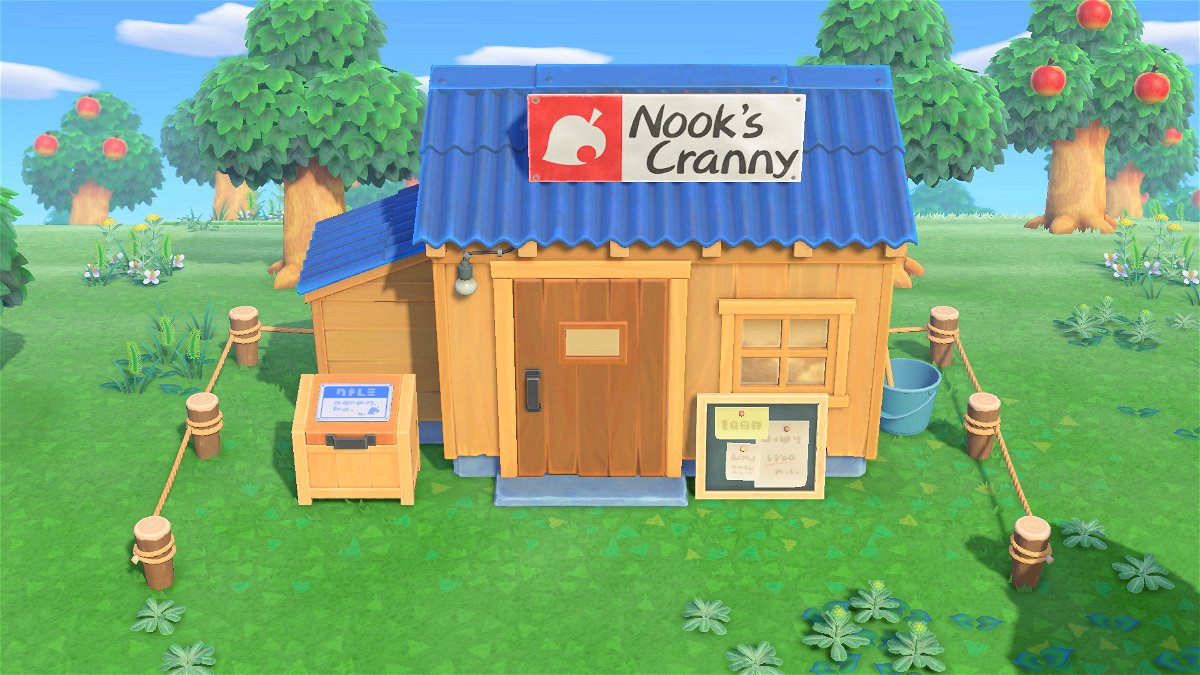 After the Nook’s Cranny,  players can always visit the Able sisters. They can talk to Sable for a design sheet and check out the new outfits for the day. After talking to the two sellers on the island, players should go around and talk to every villager in the island. Talking to the villagers who are crafting can get you up to 3 DIY recipes every day!

If players gift an iron wall lamp to the villagers daily, they can soon become best friends with them and learn their final reactions. 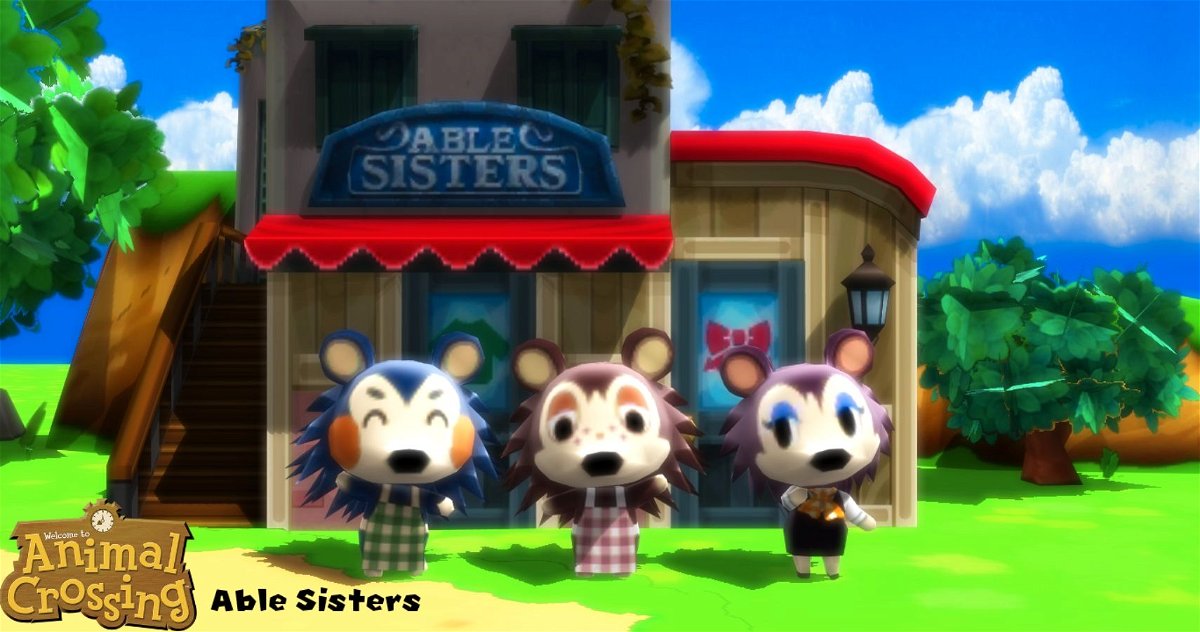 Animal Crossing: New Horizons is a game based on everyone’s creativity and innovation. However, it is always helpful to take inspiration from other people’s islands. Players can visit each other’s islands and water the flowers while visiting. If more and more players water the flowers on another player’s island, their chances of producing a hybrid flower also increases.

With every new update, the game introduces a lot of new bugs and fishes. It is a fun activity to go fishing and bug hunting from time to time. These are some of the most important things to do daily because they ensure a lot of progress in the game.

Also, Halloween is just around the corner and players will have a lot of new spooky activities to do in the game as Jack Czar of Halloween returns to the island for a trick or treat!