Apex Legends Season 6 went live in August, and so far, the journey has been nothing but successful. The new season incorporated several exciting features and changes that have kept fans glued to their gaming chairs. However, when new content is patched into a game, it often generates new bugs. Since the onset of Season 6, players have come across several game-breaking glitches and minor issues that have plagued the gameplay experience.

While the devs have incorporated fixes for most of the bugs, a new issue has surfaced. This issue is unique and in the form of a tree on Kings Canyon. A player has shed light on how the placement of a single tree can dispatch someone back to the waiting lobby.

How a tree became the cause of Apex Legends’ tragedy

Recently, u/kolkoin shared a clip of their encounter with a tree on the Apex Legends subreddit. Since then, the clip has drawn the community’s attention and sparked a discussion. The player asked the devs at Respawn to remove the tree since it had “caused so many tragedies it’s not even funny“. This infamous tree is rooted near Salvage at the bottom left corner of Kings Canyon.

In the clip, the player lands on the ground from a zipline and tries to heal using a Med-Kit. Unfortunately, an enemy squad shows up before the player can heal completely. The player attempts to retreat but ends up running into the tree, gets shot in the back, and gets eliminated.

Respawn devs please remove this tree. This tree has caused so many tragedies its not even funny. from apexlegends

It seems like the deadly encounter with the tree could have been averted had the player been standing at some distance from the wall. But the player needed to place themselves behind cover from the rapidly approaching opponents. In such a critical situation, they probably forgot about the tree behind.

Read more- Apex Legends: The Most Optimal Strategy for Dropping A 20 Bomb

Respawn dev responds to the thread

The thread also drew the attention of an Apex Legends dev whose username is RSPN_Absurdist. They assured players that the tree would be removed in the future and thanked the player for pointing it out. They further added that while the change may take a little time to implement in live servers, this kind of player feedback guides them to figure out “pain points” on the maps. The dev’s comment said, “o7 it will be done! It might be a little bit before this gets in to live. I’m sorry about that! Thank you for calling this out! It’s actually really helpful to see pain points like this since it helps guide what will need extra focus when going forward!” 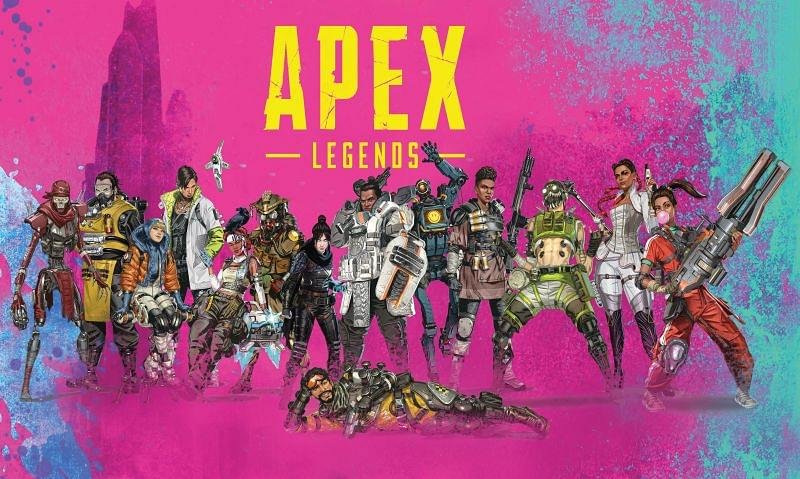 Earlier in Season 6, Respawn tried to alter the game’s meta by reducing the overall armor health by 25 HP. Fans had a halfhearted reaction to the change, and it quickly became unpopular. The devs upheld the feedback from their player base and undid the change.

Recently, the devs discovered a severe glitch with DUMMIE’s Big Day during the first week of the September Soiree. They took the mode offline quickly and replaced it with Kings Canyon After Dark. Additionally, they also released a patch update that fixed several issues that were plaguing the gameplay experience.

The main takeaway is that Respawn is open to feedback, and they are listening to their player base. The improvements Apex Legends has been making are certainly a step in the right direction.