Apex Legends is one of the most prominent names in the battle royale genre. The inclusion of exciting gameplay features with each new season has kept the game thriving and the fanbase longing for more. Rampart joining the ranks with Season 6 has diversified the roster of Apex Legends further.

Apart from a new legend joining the competition, the devs handed out significant improvements to the Recon Class and minor changes to some other legends. As a result, Bloodhound and Crypto now share the same ability with Pathfinder. They all play an essential role in map rotations as they can reveal the ring’s next location by scanning survey beacons. Moreover, Bloodhound received significant buffs to their ultimate ability, and Crypto can now interact with respawn and survey beacons instantly by utilizing his drone.

While Pathfinder’s ultimate cooldown slightly decreases every time he scans a survey beacon now, Bloodhound and Crypto have the edge on the robot. Pathfinder, who once used to be the poster boy, is not as unique anymore. Apex Legends content creator and streamer, JanKz has suggested some changes in his YouTube video to bring Pathfinder back into the spotlight.

Does the poster robot for Apex Legends need changes? 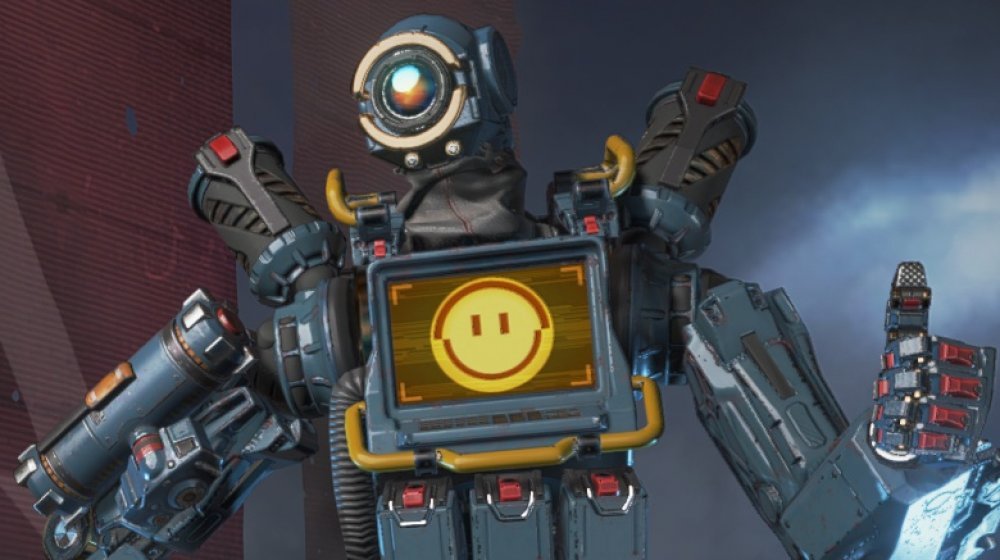 JanKz discussed two major changes for Pathfinder to take him back to his former glory. First, he suggested that Pathfinder’s Low Profile be retracted. Unlike several other games, the size of hitboxes varies from character to character in Apex Legends. Smaller characters are more difficult to hit; thus, they have Low Profile applied to them to make the battlefield even.

Low Profile increases incoming damage on legends with smaller hitboxes by 5%. However, JanKz pointed out that Pathfinder has a significantly bigger hitbox than Wraith, and yet, he had been given the Low Profile nerf. This causes the robot to receive additional damage compared to other legends with similar hitbox sizes.

JanKz also added that during the earlier days of Apex Legends, Pathfinder’s hitbox was broken. Thus it was harder to hit the robot, as the incoming bullets often wouldn’t register. The devs fixed the hitbox issue by giving him Low Profile, which he still carries today.

Is there scope for improvement to Pathfinder’s grapple? 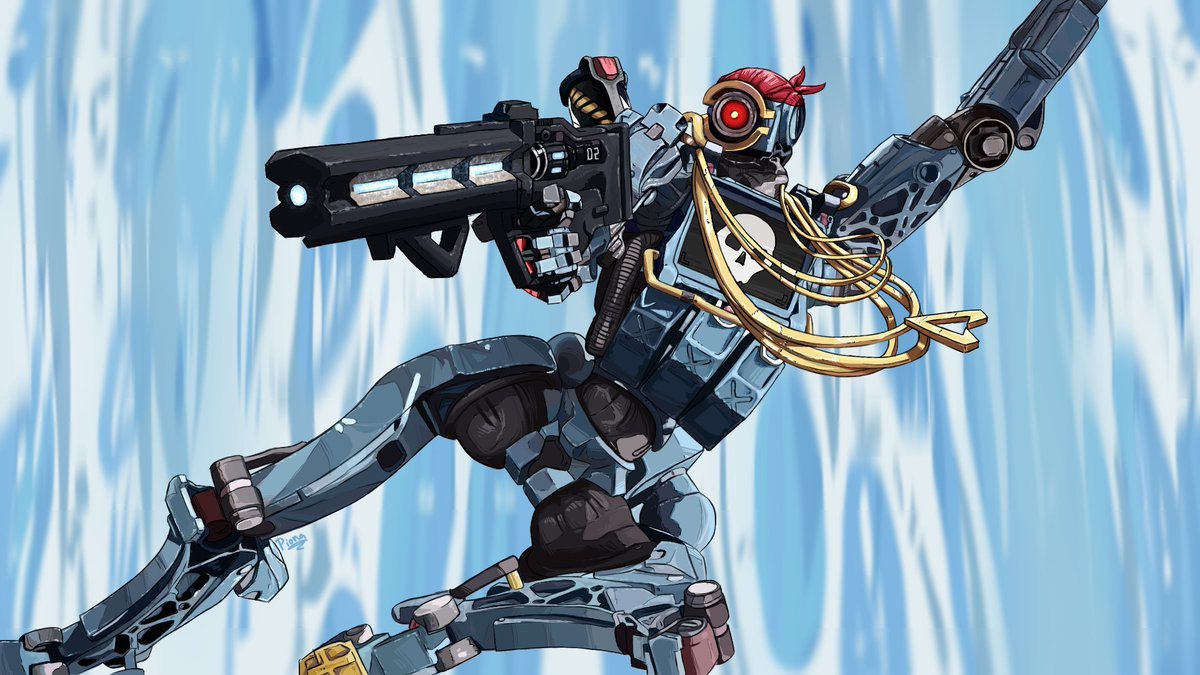 JanKz suggested a reduced cooldown for Pathfinder’s tactical ability. In Season 5, Pathfinder received a significant nerf that increased his grappling hook’s cooldown from 15 seconds to 35 seconds. Although his grapple remains a convenient tool, the nerf significantly reduced his mobility.

All Recon Legends now having the shared ability to scan beacons certainly makes Pathfinder less unique. Therefore, lowering Pathfinder’s current tactical cooldown seems sensible. Pathfinder mains were hopeful of a buff with Season 6, but that wasn’t the case. The slight improvement made to his ultimate cooldown is a small buff at best.

The devs had mentioned that they would give Pathfinder’s case another look in the future to make him unique again. Hopefully, Pathfinder will receive his share of affection from the devs next season.

Despite all that, the gameplay experience with Pathfinder is still enjoyable. This was well highlighted during the rest of JanKz’s video. He made some insane plays using Pathfinder’s grapple and zipline to outmaneuver the opposition and secures multiple wins. Check out JanKz’s gameplay video below.