Encountering cheaters in online games is perhaps the most frustrating experience. Next on the list is coming across players who exploit in-game bugs or issues to gain an unfair advantage over their opponents. Games like Counter-Strike, PUBG, Fortnite, and Warzone have often experienced players exploiting bugs to secure wins. The same holds true for Apex Legends.

While most players go about their gameplay legitimately, some resort to rather unconventional means to secure a win. Although using exploits isn’t as horrible as blatant cheating, it still is a serious issue and ruins the gameplay for honest players. 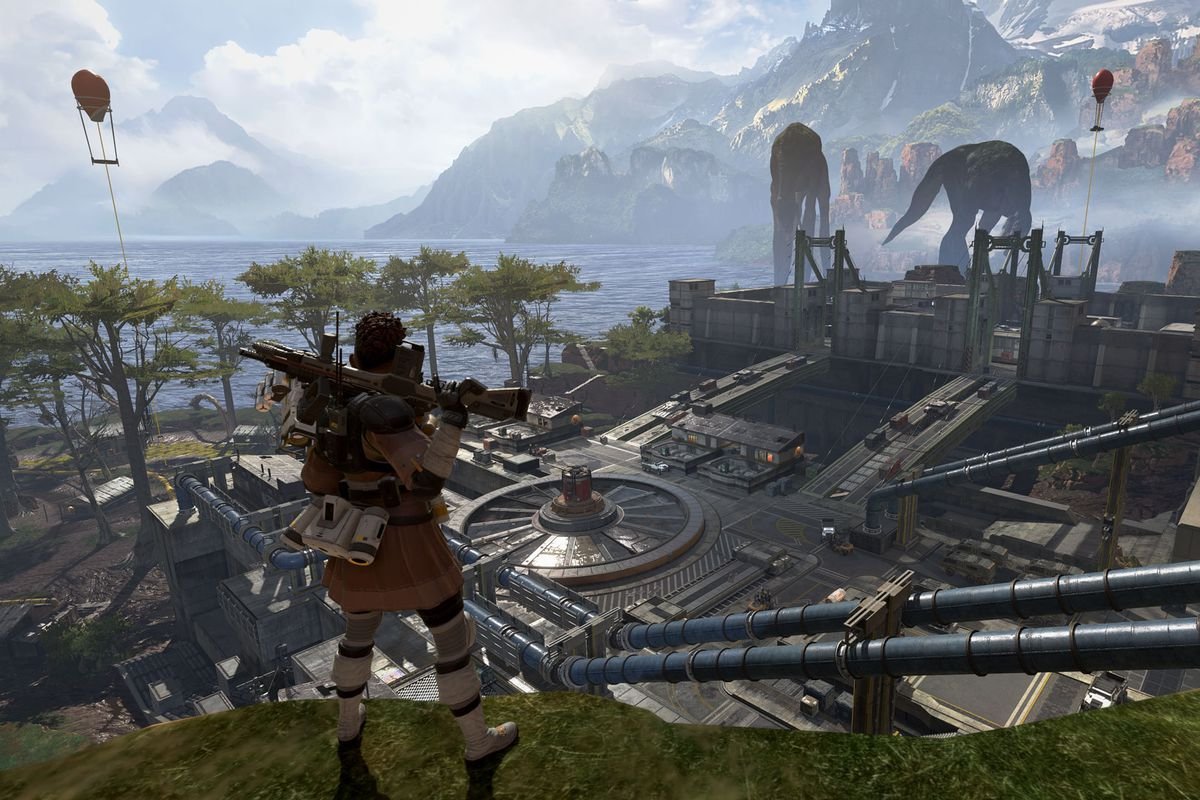 Like most games, Apex Legends also shelters quite a few glitches. Exploiting them to gain an unfair advantage is strictly against the game’s rules and doing so can lead to a ban. Yet, some players use exploits, hoping that they would go unnoticed. While some probably do manage to escape, it’s not always the case. Respawn, however, is keeping a keen eye on Apex Legends lobbies and has dished out bans to several players.

Several players received a notification informing them of the ban lasting 10,000 minutes. Understandably, the ban confused many players, while some believed it to be a glitch. However, a tweet from a member of the security team for Apex Legends confirmed that Respawn had indeed dropped the ban hammer.

Respawn have served out suspensions to those who exploited two major issues.

Conor Ford (@RSPN_Hideouts) said, “To those who exploited going under the map for easy wins and PS4 players who exploited an issue to rejoin ranked matches after dying to get higher placement and free RP, justice was served today. GGs.”

Some players also received an abandoned game penalty for 10,000 minutes, which amounts to 7 days. They find themselves placed in delayed matchmaking for leaving a game or going AFK and ruining the match for teammates.

This measure from Respawn is a disciplinary action rather than a ban wave. The consensus in the community is that the devs have made the right decision. Players have encountered some issues or glitches since Season 6 kicked off, but the devs have tried to address them by rolling out updates. This time, Respawn has proved that they are ready to go the distance to condemn exploits.