“You Motherf***ing Haters” – Floyd Mayweather is Back With Another Roast

Apex Legends is only weeks away from progressing into Season 7, and players are looking forward to the battle royale’s next chapter. Each season brings a range of exciting content that includes new or returning game modes. In Season 6, players got to jump into some classic LTMs as part of September Soiree. Meanwhile, the Aftermarket event introduced a new LTM into the game.

Recent information has emerged now suggesting the return of a popular game mode from the Holo-Day Bash event of December last year. Prominent data miner Biast12 revealed the information, which WaterGotHim featured in his YouTube video. 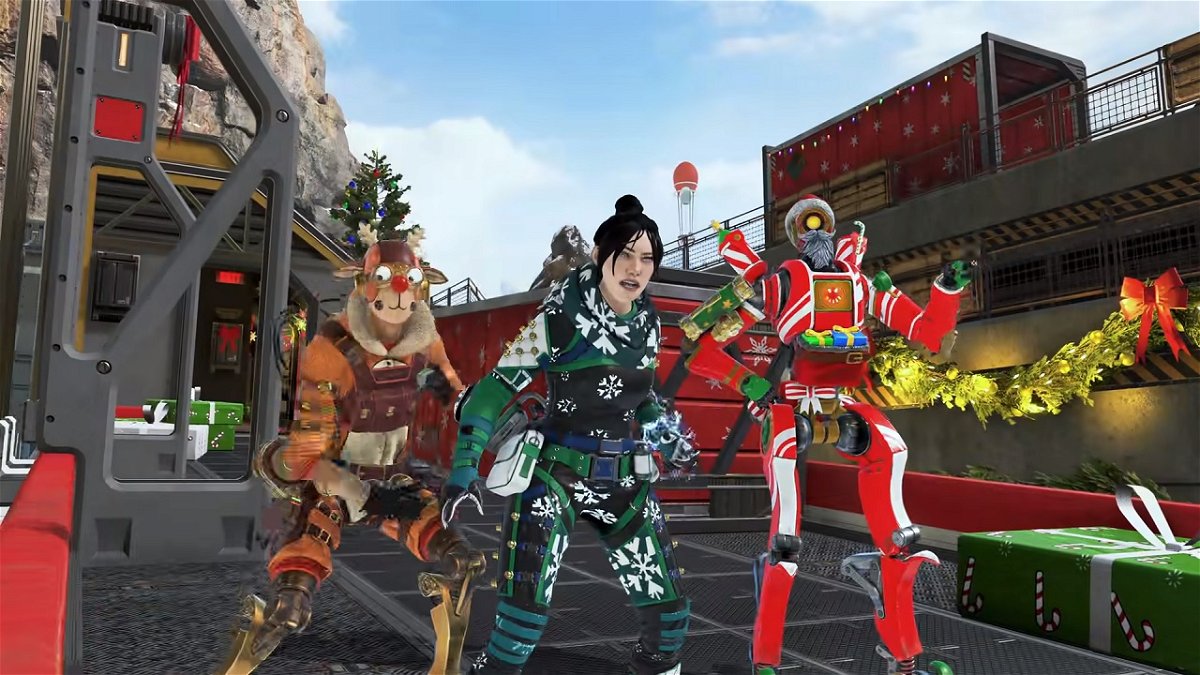 Winter Express LTM could return in Apex Legends during Christmas

For those who are unfamiliar, the Winter Express limited-time mode was available during last year’s Holo-Day Bash event This game mode took place in the northeast region of World’s Edge, with squads combating each other in several rounds to capture the train that traversed around four stations on the map. Players had the ability to respawn and could also select class loadouts depending on their Legend.

Winter Express became one of the most popular game modes in the battle royale. However, Respawn stopped the train for Season 6, leaving it dismantled, with parts currently scattered around the tracks. This could mean a few different things.

First, the train on World’s Edge could possibly get transformed into a brand new one, leading players down a fresh path for the Winter Express LTM. However, it can also turn out that this LTM moves over to the potential new Season 7 map, Olympus. The Winter Express LTM was overall a great game mode, and there could be a few distinct possibilities should it return.

In other Apex Legends news, the Sentinel has made its way back into the lot pool. Respawn had disabled the sniper rifle after an exploit popped up, turning the bolt-action rifle into an automatic weapon. The devs have resolved the glitch, and the Sentinel has returned.

The issues with the Sentinel Sniper Rifle are now resolved and the weapon has been added back into the loot pool. Have fun, don't die, Legends! 😃

Leave your mark with the Pastel Dreams Lifeline skin, available through November 17 when you link your #PrimeGaming account.

The skin is available only through Prime Gaming, which requires an Amazon Prime subscription. To claim the Pastel Dream cosmetic, players have to link their Twitch and Amazon accounts with their EA account.