Assassin’s Creed Valhalla has become one of the most highly anticipated AAA titles of the year. Set in the Dark Ages, the story observes the Viking invasion of England.

Long-time fans found themselves in a numbed state of astonishment when Ubisoft revealed the official gameplay walkthrough in July. The narrative has a lot more to it than just pillage and plunder.

After Microsoft announced the arrival of Xbox Series X and Series S, the past couple of days have set a precedent for a new generation in gaming. The week keeps giving as Ubisoft recently announced a new release date for the next chapter in their Assassin’s Creed series, which was originally due to arrive on November 17.

An update from the Twitter handle of Assassin’s Creed confirms the next blockbuster entry into the series has become a launch title on Xbox Series X and Series S.

Assassin’s Creed Valhalla’s new release date of November 10 now coincides with the launch of Xbox’s next-gen consoles. The game will also be available for Xbox One, PlayStation 4, PC, and Google Stadia on the same day.

Since Sony hasn’t announced an arrival date for its next-gen console yet, it is currently unknown when the Viking-themed game will launch for PlayStation 5.

Additionally, the game will also support Xbox’s Smart Delivery program. Using this program, Assassin’s Creed Valhalla will offer a free upgrade to those who switch from Xbox One to Xbox’s next-gen consoles.

The game is available for pre-order at Ubisoft’s official website, with multiple editions to choose from. 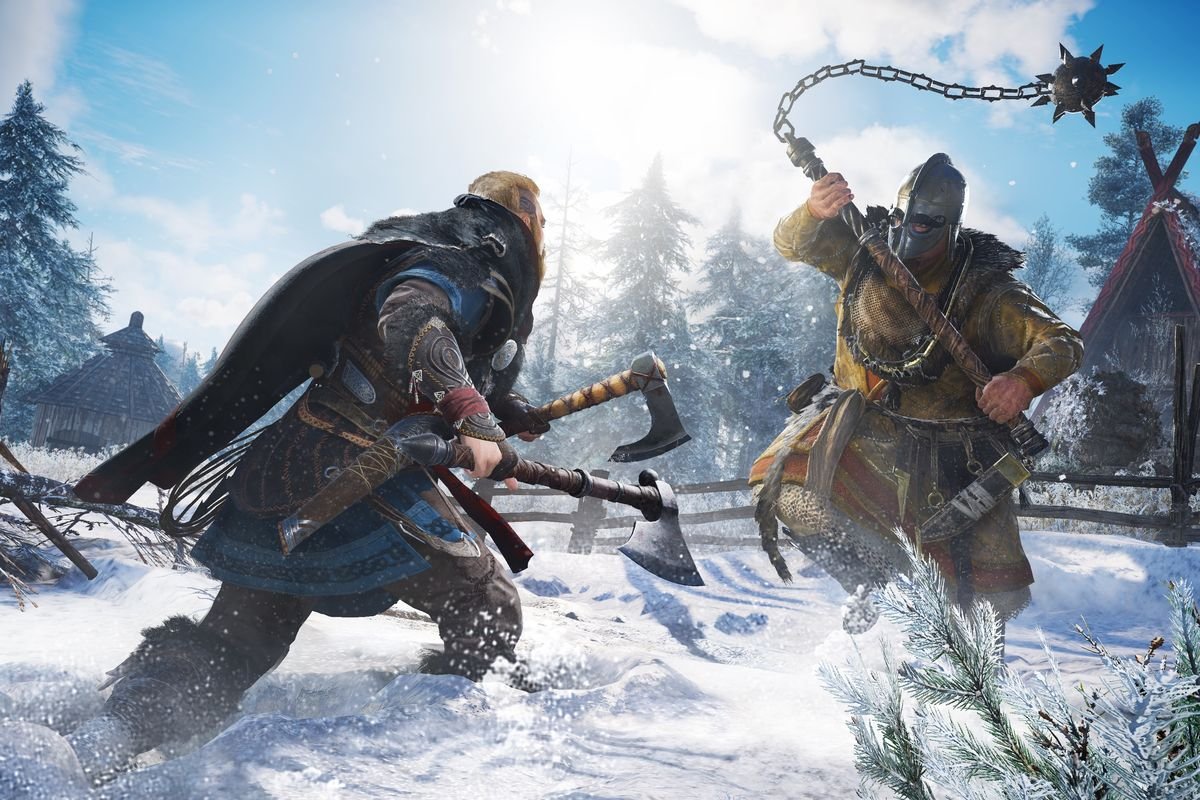 Centered around the Viking culture, the story will take players to the Dark Ages of England and Norway in the 9th century. Players will have the option of playing as a Viking raider named Eivor, male or female, with new customization options.

A massive overhaul of the combat system will let players experience visceral combat in raids. They can also dual-wield almost all combinations of weapons.

Assassin’s Creed Valhalla includes features such as settlement growing, capacity to increase one’s build power and influence, and much more. Of course, the hidden blade returns.

Assassin’s Creed: Valhalla Pastime Game Will Soon Be a Reality