Novak Djokovic seems to have put the disappointment of the US Open 2020 disqualification behind him. The world number one is in Rome for the Italian Open that is underway. As the French Open 2020 approaches, Djokovic has now set his sights on two major records, both held by Roger Federer.

Just after he won his 17th Grand Slam title at the 2020 Australian Open, Djokovic expressed confidence in his chances to surpass Federer’s record tally of 20 Grand Slam titles. Another record that Djokovic has his eyes on is the longest duration a player has spent at the top spot in the ATP rankings.

He reiterated those goals recently and Djokovic feels he is a good position to achieve them. “This is one of my 2 biggest professional goals – Surpassing Roger’s record for longest No. 1 and win as many Slams as possible. I’m in a good position,” Djokovic said.

The No. 1 ranking scenario

While he still has three Grand Slams to win to surpass Federer’s 20, his race for the No. 1 ranking record is gathering pace. At the Western and Southern Open 2020, Djokovic was assured of passing Pete Sampras for second-most weeks at No. 1, on September 21. It is also the start date of the French Open 2020. 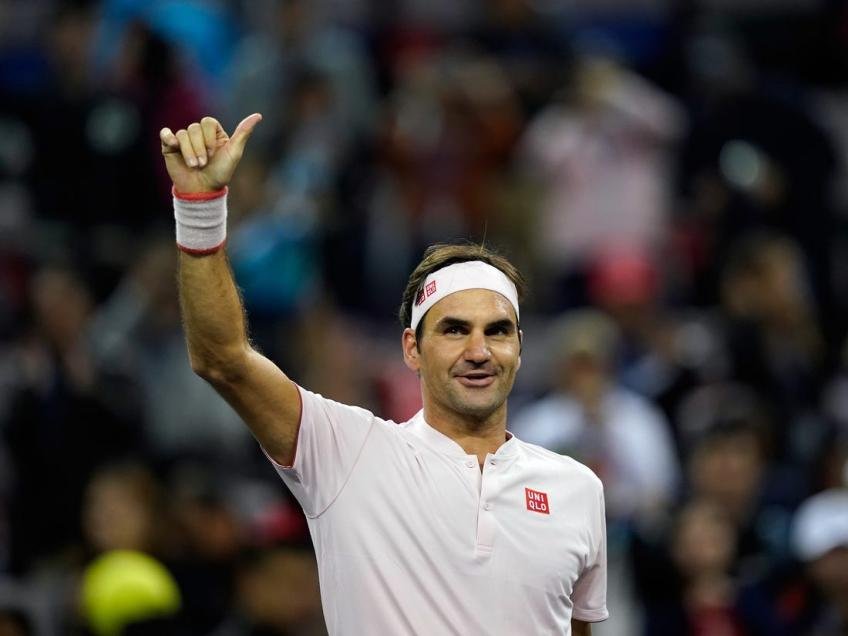 “Surpassing Pete’s record is very special to me. I always looked up to him, at how mentally strong and resilient he was,” Djokovic added.

Sampras was world number one for 286 weeks and Djokovic will make it 287 in a week’s time. If he stays on as No. 1, he could pip Federer’s tally of 310 weeks at the top by early March 2021. He will also need to defend his Australian Open title in the process to stay at the top.

The rankings are currently frozen to negate the effects of the pandemic on the tennis world. Djokovic currently leads the rankings with 10,860 points. Rafael Nadal is behind him with 9,850 points.

Whereas the Grand Slam record is concerned, Djokovic will eye the French Open to close in on Federer and Nadal. Nadal is the favorite going into the clay-court event. However, Djokovic will again be the favorite at the Australian Open in 2021, where he is an eight-time champion.

Rafael Nadal Receives Another Honor for His Generous Contribution to Society