Despite living in the shadows of his more illustrious countryman for a large part of his career, Wawrinka, or ‘Stanman’ as he is nicknamed, has always had good personal equations with Federer.

Roger Federer-StanWawrinka: A bromance beyond tennis

Such is the bromance between Federer and Wawrinka that they go in the fan-book as ‘Federinka’. 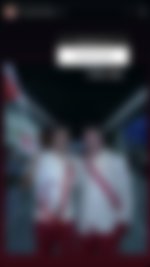 The first of the four pictures that the three-time Grand Slam winner has shared shows him posing for the cameras with Federer as the latter holds a Swiss flag.

The next one has the two posing with the gold medals that they won at the Beijing Olympics in 2008.

While neither Federer nor Wawrinka has won an Olympics gold individually, they combined to clinch the yellow metal in the doubles event in 2008. 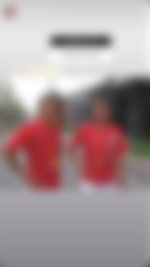 Wawrinka, Federer laying their hair down at a party

Wawrinka shared another picture that is a group-fie that he pulled with Federer and others at a party in Switzerland.

Both are smiling into the camera, further testifying to the healthy relationship that they share on and off court. 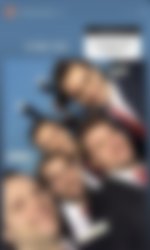 The last of the set, clicked on November 24, 2014, is titled ‘Tipsy Stan’. It shows Wawrinka holding a microphone, possibly struggling to find speech, as Federer and fellow members of the Swiss Davis Cup team share a laugh.

Switzerland made the Davis Cup final that year and won the title for the first time, beating hosts France. The victory was down majorly to the exploits of ‘Federinka’. 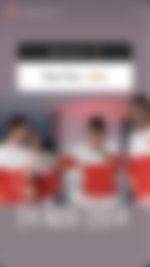 Wawrinka won his opening singles tie against Jo-Wilfried Tsonga, but Federer went down in straight sets to Gael Monfils. However, the two later combined to beat the French pair of Julien Benneteau and Richard Gasquet in the doubles.

Switzerland clinched the title 3-1 after Federer made up for his earlier loss with a commanding straight-set win over Gasquet.