WATCH: When Roger Federer Stunned the Likes of Novak Djokovic, Andy Murray, and Others With His On-Court ‘Mastery’

During his stint to achieve greatness on the tennis court, Roger Federer produced remarkable moments for fans to admire and cherish his game and also left his opponents scratching their heads as they try to find a way to beat the Swiss Maestro.

While Federer’s game is all about flair and elegance, the 20-time Grand Slam champion is also a master tactician when it comes to reading his opponent’s moves. Top stars like Marat Safin, Lleyton Hewitt, and Novak Djokovic are few of the many stars to have been left flabbergasted by the Swiss’ on-court skill.

Let’s take a look at some of the shots that displays the intelligence of Federer on-court.

Federer dominated the Swedish star player Soderling right throughout his career. The duo met 17 times on the ATP tour with Soderling managing to win just a single contest against the Swiss.

During the semi-finals at 2009 US Open, Federer was up by two sets and was serving to stay in the third at 5-6. Soderling,who is known for his power-play, hit a deep forehand return off Federer’s serve. The Swiss, who looked unbalance slid to his left and hit a backhand cross-court winner at an angle that was impossible for Robin Soderling to reach.

Even though Federer ticked all the boxes of conventional style of play, he never hesitated to bring in variety to his game. Be it the tweener or SABR(Sneak Attack by Roger), the Swiss star always entertained fans with his brilliance on-court.

Here is one such instance where Roger won a point against Sam Querrey at SW19 six years ago. With Querrey approaching the net, Federer had to decide whether to go for a passing shot cross-court or to hit a lob. 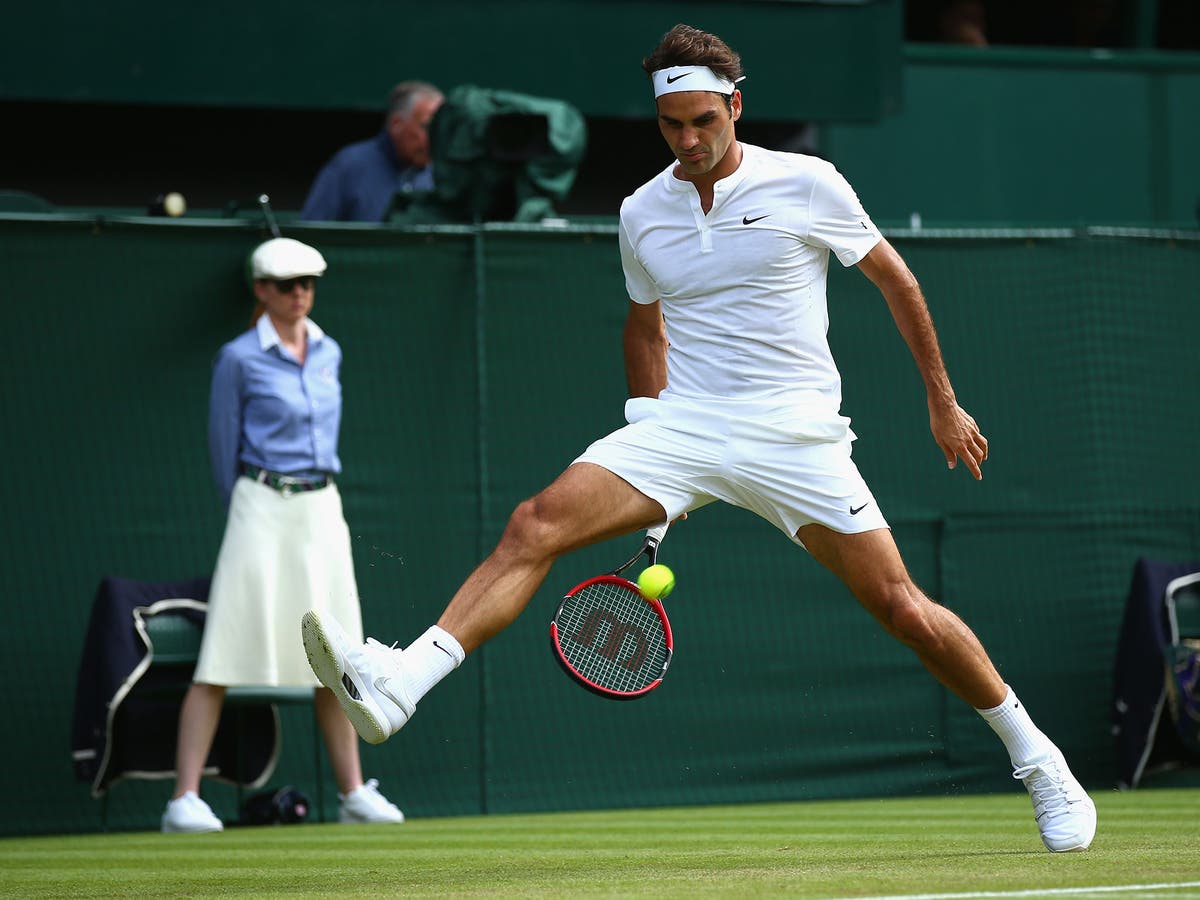 He did the latter but meticulously used a tweener to send Querrey running past the ball as the American hits it into the net.

One of the rare shots Federer uses is the ‘forehand slice’. Often known to implement backhand slice to extend the rally and dictate points, the Swiss star hit an unexpected winner on his forehand slice during the 2012 final against Andy Murray at SW19. 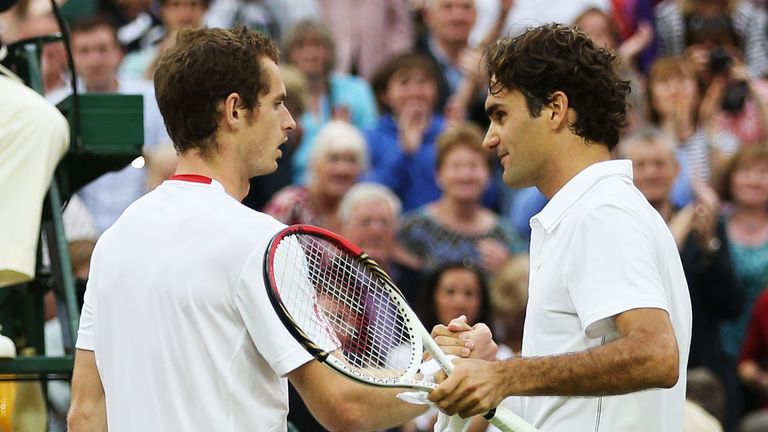 Murray, who reached the Wimbledon final for the first time in 2012, was not expecting the forehand mastery from Federer. Eventually, the Brit lost in straight sets to Roger.

Back when Novak Djokovic was consistently reaching the semis and finals at Grand Slams before falling short of winning the championship matches, Federer enjoyed a dominant run against the Serb.

While Djokovic got the better off the Swiss Maestro in later years, the latter displayed his on-court skill once again during the 2008 US Open semis.

Having won the first set against Djokovic, Federer was given a tough fight by the Serb in the second and went on to lose it. In a crucial third set, Federer was up by a break and serving to win the set.

An initial backhand lob attempt from Federer looked like a wrong choice as Djokovic was all set to smash it out of the court with his forehand. But, the Swiss was quick on his feet as he got to the ball and hit an inexplicable forehand lob with an attached spin.

The ball went past Djokovic as he was left in disbelief from Roger Federer’s versatility.

Against a special opponent like Novak, Federer always found ways to show his skill to win matches on the ATP tour. Not only that, the duo managed to produce astonishing tennis during an annual tennis team event launched by Indian doubles icon, Mahesh Bhupathi.

Known as the International Tennis Premier League, the tournament was an instant success during its launch in 2014. But, it couldn’t sustain due to the financial constraints. Playing for the Indian Aces, Federer faced Djokovic, who was with UAE Royals. 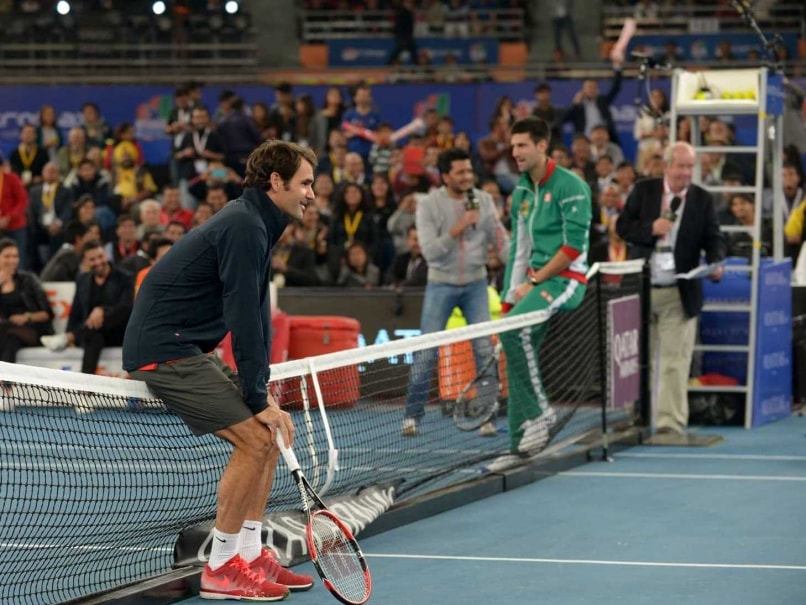 During one of their typical exchanges, Federer rushed to the net to hit a volley and mistimed it. Novak found this to be a right opportunity to hit a backhand lob.

As it appeared to Djokovic’s point, Federer pulled off a Jimmy Connors‘ style sky-hook smash to stun the crowd as well as the Serb.