In a new controversy involving the French Open 2020, Damir Dzumhur was disqualified from the event after his coach returned with an ‘on the edge’ coronavirus positive test. Dzumhur was frustrated that his coach Petar Popovic was not allowed a second test.

The Bosnian player is now set to file a complaint against the event organizers should his coach get a negative second test. “Petar took a test again in Serbia today (Monday). If it is negative, we will file a complaint. We got in touch with a lawyer. We will definitely file a complaint,” Dzumhur said after his removal from the draw.

“Will fight in a different kind of court” – Dzumhur

Dzumhur and his team arrived in Paris last Thursday and returned a negative test. They then underwent a second test on Saturday, in which his coach returned a positive result. Dzumhur said that the organizers told him it was a borderline test. 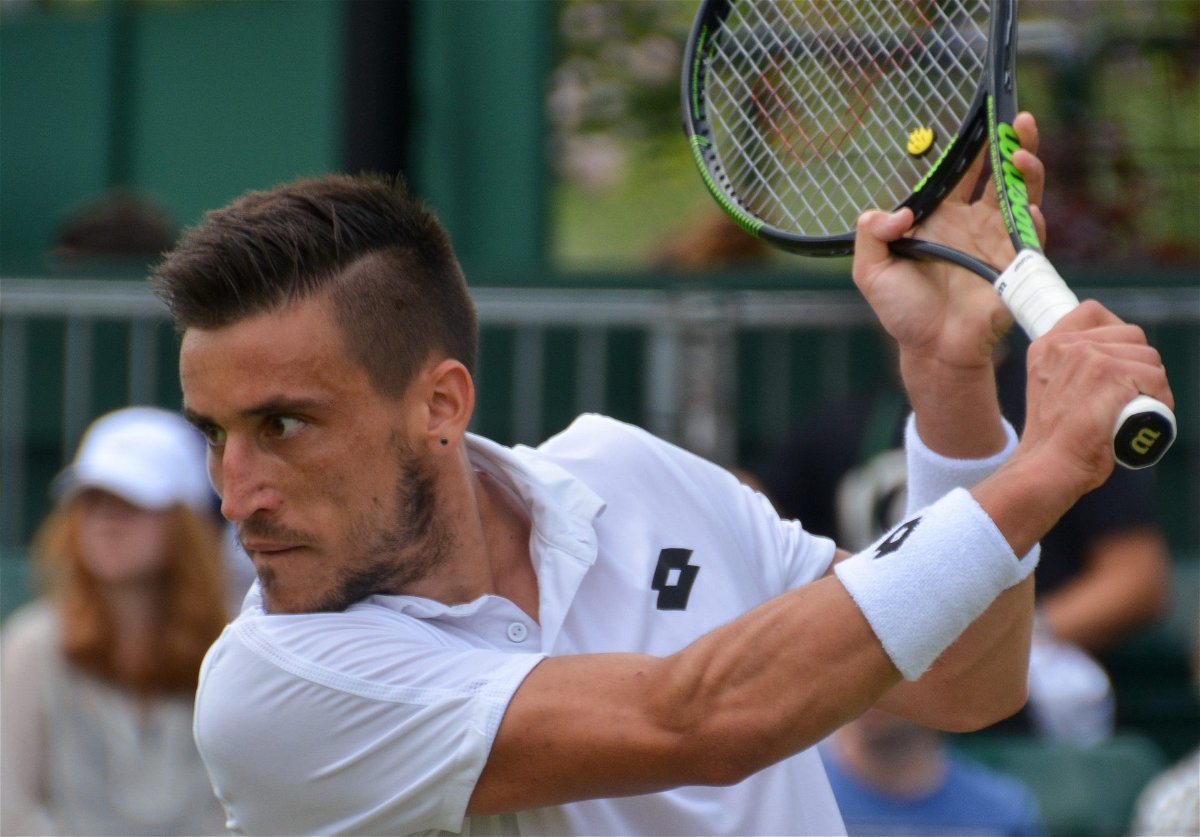 “Petar came back and told me his test was “on the edge” according to them. It was weird, it’s either positive or negative. The doctor explained that Petar had antibodies and that could cause a false positive. Which would mean that my coach is not infected and cannot transmit the virus,” Dzumhur further explained.

Damir said that they then requested another test to validate the results. However, as per the rules, one positive test result is enough for disqualification but the player felt that he and his coach deserved a second chance. “Precisely because there can be a lot of false positives. I still had 24 hours left before my first qualifying round, even more, if I played on Tuesday they could test Petar a second time to see if it was a true positive or a false one, no problem,” he expressed. 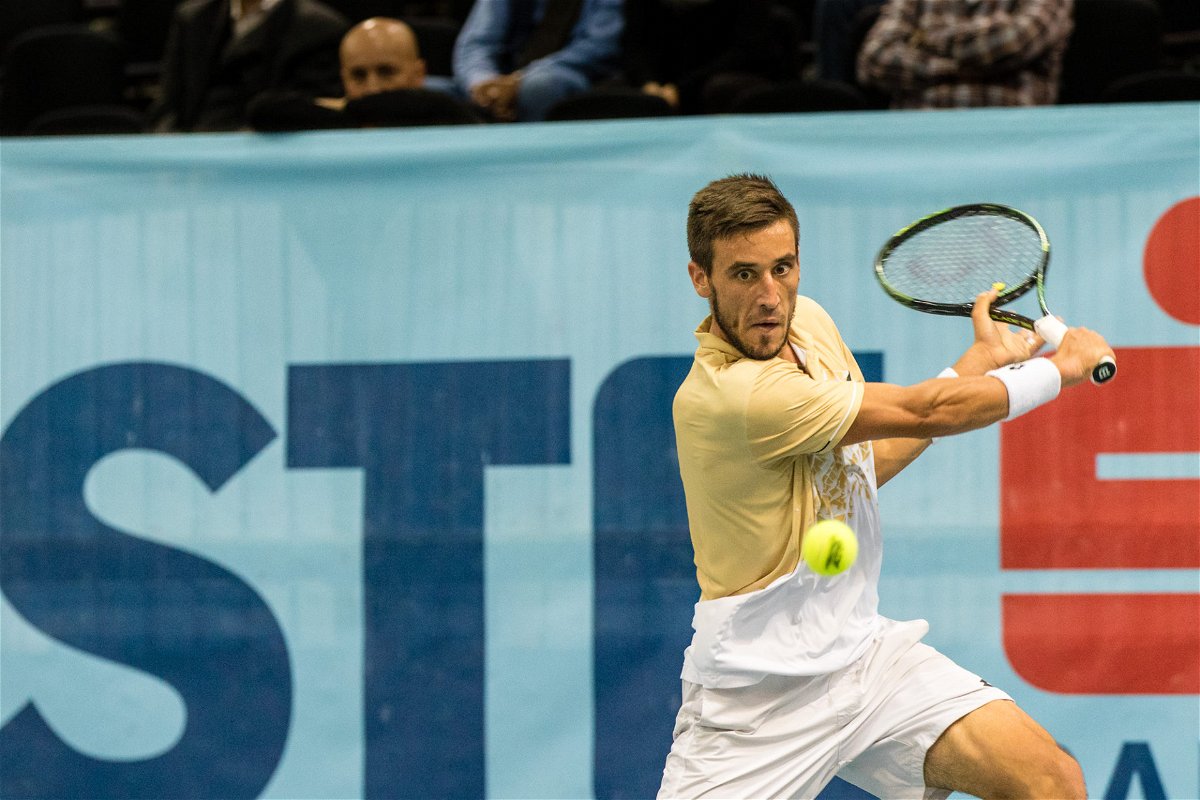 Dzumhur went on to say that had a big player like Rafael Nadal been in his place, the organizers would have allowed his team another chance. He claimed, “They don’t want to deprive themselves of the best players. It’s much easier to do that to a lower-ranked player. It is unfair.”

The qualifying matches are underway, and the French Open 2020 main draw matches begin on Monday. The focus will now be on how the organizers manage such situations.