The French Open 2020 will be a very different tournament than the previous editions. With the ‘bubble life’ and a limited number of fans, that too just on Court Philippe Chatrier, the tournament will feel unusual. What remains the same for the players, though, is the desire to lift the coveted trophy and be a Grand Slam champion.

All five French Open trophies have some history of the event attached to them, as well as that of past legends of tennis. They have been awarded to champions since 1953.

Who has made the French Open 2020 trophies?

The trophies have been made by the famous Parisian jewelers – La Maison Mellerio. 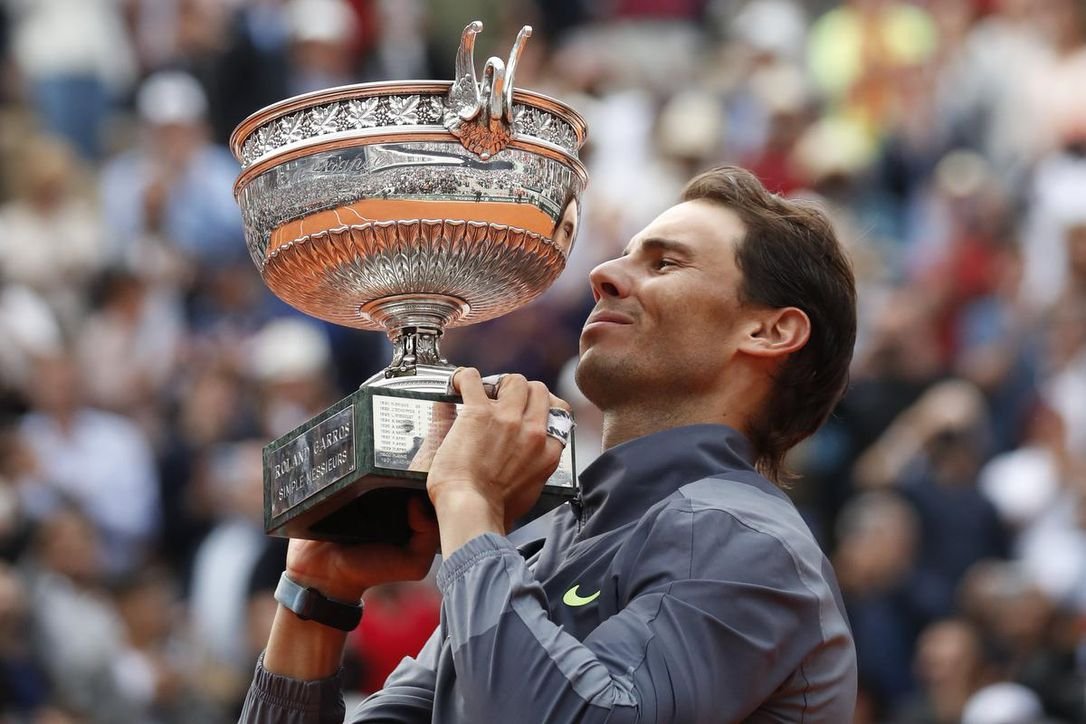 The name is a tribute to Jean Borotra, Jacques Brugnon, Henri Cochet, and René Lacoste, who are known as the four musketeers of French tennis.

Rafael Nadal has held this trophy the most number of times, with 12 Roland Garros to his name.

The Suzanne-Lenglen Cup has been awarded to the women’s singles champion for the last 41 years. It honors women’s tennis legend, Suzanne Lenglen, who is a six-time French Open champion, from the 1920s.

The trophy bears resemblance to the cup offered to Lenglen by the City of Nice, back in the day. It is displayed in the National Sports Museum.

Chris Evert has seven French Open titles, the most women’s singles titles in the Open Era, and overall. 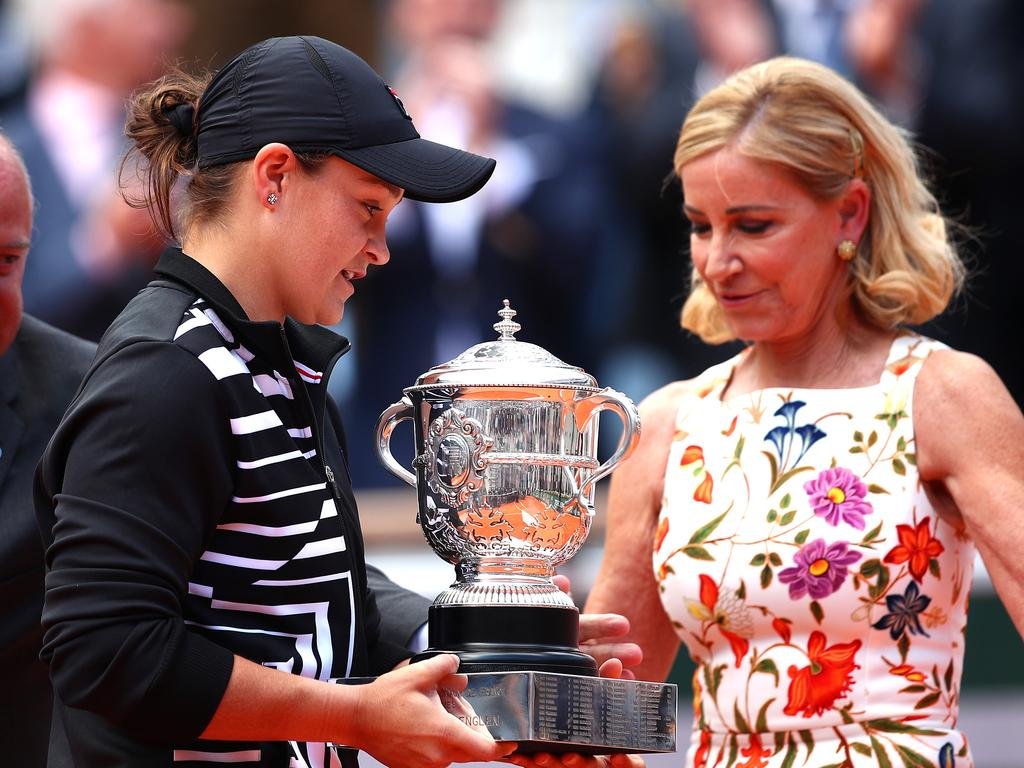 The men’s doubles champions at the French Open 2020 lift the Jacques-Brugnon Cup, which is a tribute to one of the Musketeers who goes by the same name. It was created in 1989.

The third biggest court at Roland Garros is also named after Mathieu.

The Marcel-Bernard Cup, also around since 1990, is awarded to the mixed doubles champions. It is a tribute to Marcel Bernard, who is a former champion as well as President of the French Tennis Federation.

The French Open 2020 main draw matches will begin on September 27th. While Rafael Nadal will attempt to defend his trophy, the women’s singles will see a new winner this year.