The 2020 edition has already seen many firsts in the history of the annual clay-court Grand Slam. Scheduling changes due to the coronavirus concerns shifted the event to a September-October window from its traditional May-June window. Moreover, The French Open 2020 will be played with very few fans in attendance.

However, there is one change this year that was in the making for almost a year and was announced much before the coronavirus pandemic struck – the introduction of new tennis balls for the French Open.

For the 2020 edition, the French Open will use Wilson tennis balls. The French Open and Wilson have a five-year deal in place. This breaks an eight-year-old alliance with tennis goods manufacturers Babolat as the official ball sponsors of Roland Garros.

The features and usefulness of Wilson tennis balls

Wilson tennis balls are in use at the US Open since 1978. For this year’s French Open, Wilson has come up with a high-performance ball. It is designed especially for clay court use, which means they should be more durable than usual.

Tennis balls on clay court matches usually see a lot of wear and tear – quicker than other surfaces. This is because of the extra force that needs to be applied by the players behind their shots, owing to the slowness of the surface.

Sometimes, the ball gets heavy on clay due to heavy overhead conditions, making it difficult to serve and freely strike the ball. The Wilson tennis balls are expected to be lighter, further aiding the players. 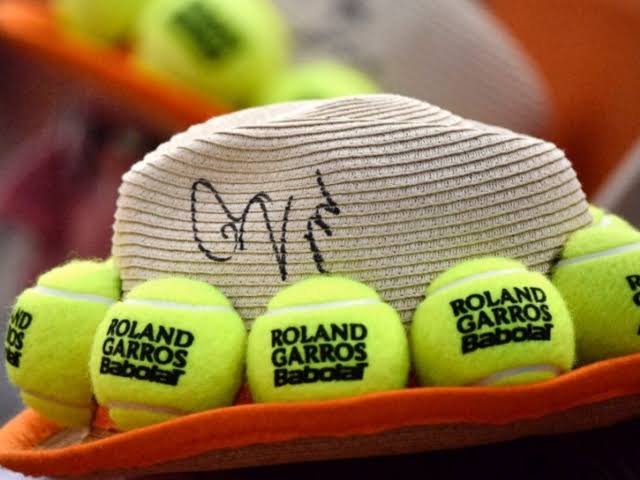 The bounce of the Wilson tennis balls will also be an important factor to watch out for. The Babolat balls had proved their usefulness in the past at the French Open. They were made in accordance with the requirements of the clay courts. The Babolat tennis balls were also ideal for the weather and court conditions.

Wilson is a trusted brand in the tennis world. It will be interesting to see how their tennis balls hold up on the Roland Garros dirt.