“Congrats”: Caroline Wozniacki, Sloane Stephens and Many Others Send Their Wishes to Gael Monfils and Elina Svitolina

Tennis stars Gael Monfils and Elina Svitolina have announced some really positive news for fans. The couple has declared their engagement on social media and will get married soon. other than for the two involved, it is a really pleasing moment for the fans too, especially since both Monfils and Svitolina have and will continue to entertain the tennis fraternity with their exploits on the court.

It was not long when Gael Monfils and Elina Svitolina had announced their break-up. This left the tennis world silent for a moment, as the move was quite sudden and unexpected. However, the two got back together a few days back and then quickly announced their engagement.

The tennis fraternity is really excited about the news and extended goodwill and wishes to the pair on social media. Juan Martin del Potro, Caroline Wozniacki, and Sloane Stephens are some of the big names that congratulated the couple on social media. 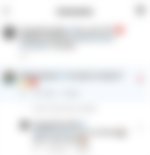 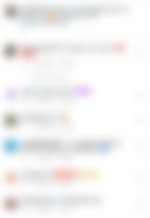 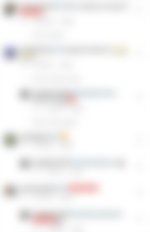 US Open winner Sloane Stephens also extended her heart-warming wishes and sent hearts to the couple.

Kim Clijsters, Ons Jabeur, others too react to the engagement of Gael Monfils and Elina Svitolina on Twitter

Reacting to the great news, Clijsters congratulated both of them on starting their new phase in life.

Ons Jabeur and Elise Mertens were not behind and decided to wish the pair on Twitter as well. Both of them congratulated the couple using different yet intriguing emojis.

It is surely a fascinating moment, as Monfils and Svitolina are about to start a new chapter of their life. Fans expect that they continue to win titles on the court and always stay together after this moment.