Roger Federer is an inspiration to many of his fellow players on the Tour. Not just male players, but even WTA stars have often spoken about how Federer inspires them. But not all of then are lucky enough to get a chance to play along with the Swiss maestro and get a peek into the way he operates.

One of the luckier ones though is women’s world number 10, Belinda Bencic. She has played mixed doubles with her countrymate at the Hopman Cup in 2018 and 2019. They struck a successful partnership for Switzerland right away, winning both the titles.

So much is the trust and level of respect that Bencic has for Roger Federer, that she would bet the most crucial match of her career on him. The 23-year-old Bencic was recently asked who she would want to partner in the most important doubles match of her life. Her answer did not have a hint of hesitation. 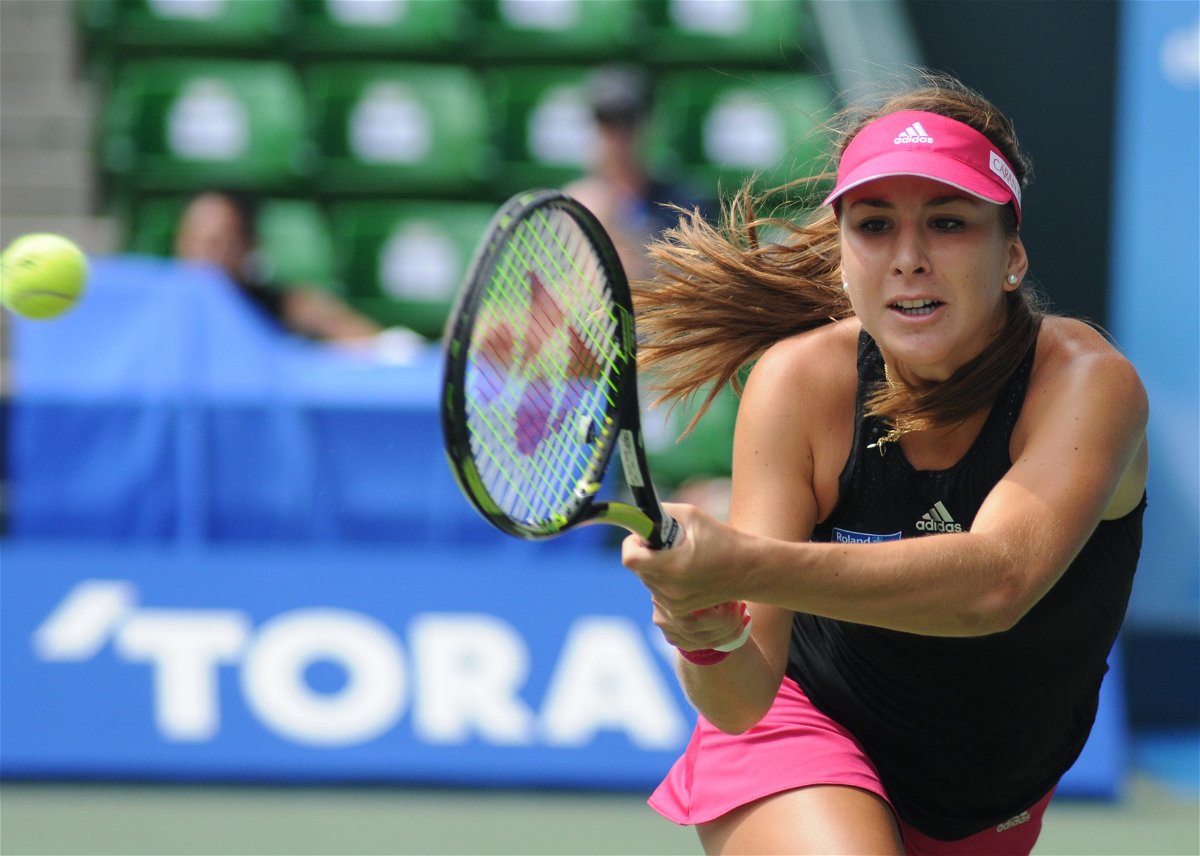 “Well, I think definitely Roger Federer, if its mixed doubles,” Bencic said, on the sidelines of the Italian Open.

She was then asked about her experience of playing mixed doubles with Federer. “Well, of course, it feels amazing. I always thought I was going to be super nervous. But I was more nervous when Roger was watching my singles match,” she said.

She explained how Federer made things easy for her in the doubles. “In the doubles, I really felt much support from him. He was calming me down and everything it was amazing, I think,” Bencic continued. 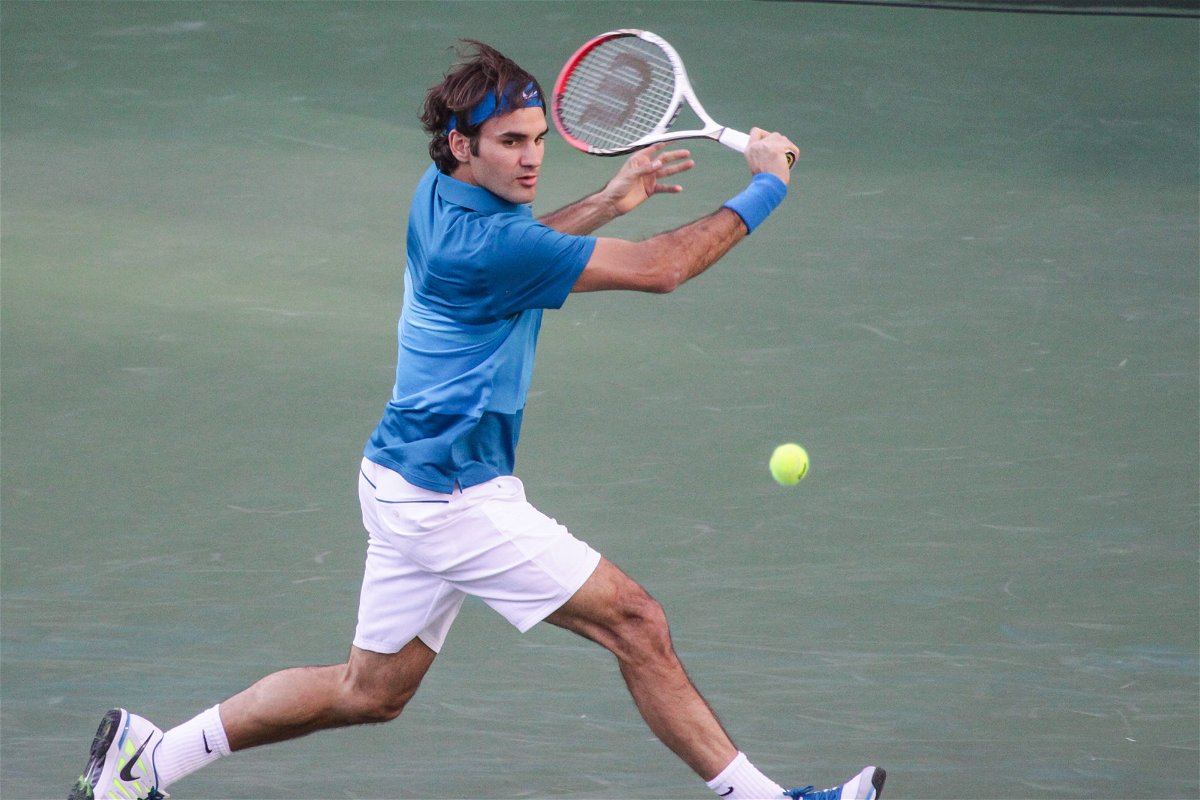 Will they play together again at the Tokyo Olympics?

Bencic could get another chance to play with Federer for Switzerland at next year’s Tokyo Olympic Games. But that is if Federer decides to play mixed doubles at the event. He expressed his intentions of playing the Olympics yet again but did not convey which of the men’s doubles and mixed doubles events he will play.

While Federer is out for the rest of the year, Bencic will play the French Open 2020 next week. She will have a task ahead of her, after an early exit at the Italian Open. Bencic lost 6-3, 6-1 to unseeded Danka Kovinic.