Ricky Ponting is the Australian captain who led Australia to win the World Cup twice. Recently, Greg Chappell, the former Australian Captain, praised him heavily at an event. Greg Chappell expressed his appreciation at the 3rd annual “The Chappell Foundation” charity dinner on 11th February. The event took place at the iconic Sydney Cricket Ground.

This is your last, best chance to share a unique evening with Ricky Ponting AO at the SCG, where he shone so often. You will also help the fight against youth homelessness. pic.twitter.com/EEhtcE2jbc

There is no doubt that Ricky Ponting is one of the most successful cricket captains and batsman in the world. Being a cricketer celebrated so widely, he was the Chief Guest at the charity dinner. Now, the true purpose of this event was to raise enough funds that would aid the victims of the Australian bushfire incident. Furthermore, the event was attended by approximately 500 cricketers and over INR 2 crores was raised.

Greg Chappell said, “He is certainly the best Australian batsman I have seen in my lifetime”. Not only that, but he also added that Australia’s greatest batsman after Sir Donald Bradman is Ricky Ponting. This is a comment that true cricket fans, regardless of which teams they support, will agree with. 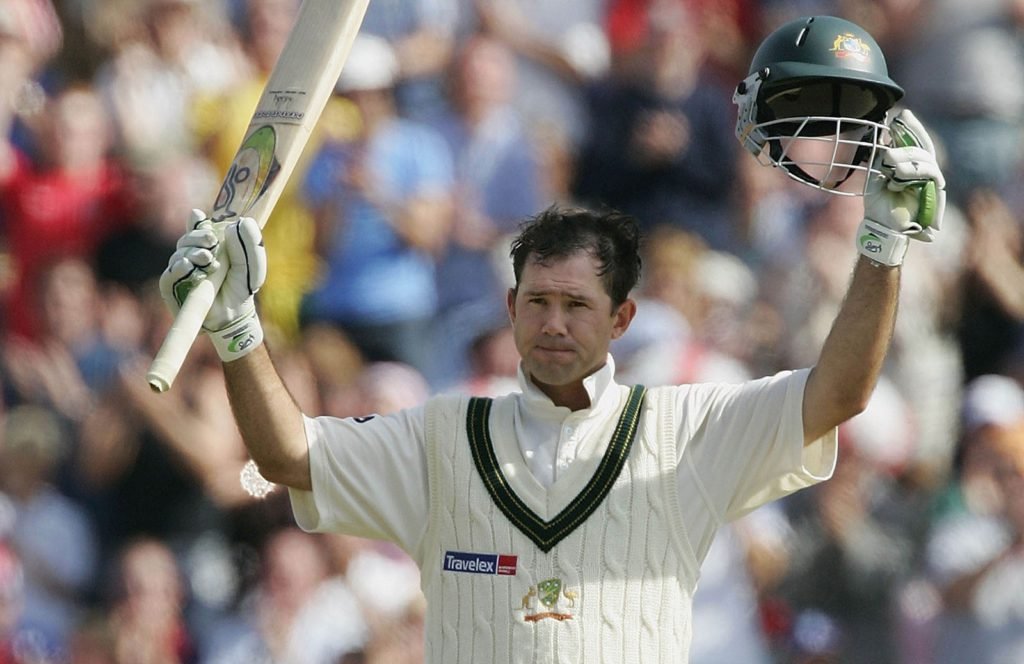 The noteworthy items on sale at the charity dinner included:

An autographed Indian training T-shirt by Sachin Tendulkar. The T0shirt sold for an amount of INR 70,000 ($1400)

The Indian team had signed a cricket bat following their victory at the 2013 ICC Tournament. This bat sold at the auction for INR 82,500 ($1550. The signatures on this bat included those of Virat Kohli, MS Dhoni, and Rohit Sharma as well.

Virat Kohli’s autographed T-shirt was supposed to be auctioned as well. However, the item was couriered from New Zealand but never reached the event on time. Hence, the organisation has taken the decision of auctioning it at another fund-raiser.

“It’s seen it all, that shirt.” – Jos Buttler Talks About his 2019 World Cup Finals Jersey he Put up for Auction