As we move towards the end of the 2020 tennis season, the Australian Open, as always, will headline the Grand Slams in the 2021 season. And Tennis Australia is now close to finalizing whether they will allow spectators at Australian Open amid the pandemic.

According to The Age, Tennis Australia (TA) wants to have 25 to 50 percent of Australian Open’s usual attendance in its 2021 edition. Tennis Australia chief Craig Tiley has indicated that everything depends on the situation at that time and that they are working closely with the ATP and the players.

“Under what we expect the restrictive conditions to be, 25 percent crowds would be the bottom end and 50 percent [crowds] would be the top end. But a lot’s going to depend on the condition of the environment at that time. We’re working closely with the ATP, and the players,” Craig Tiley said. 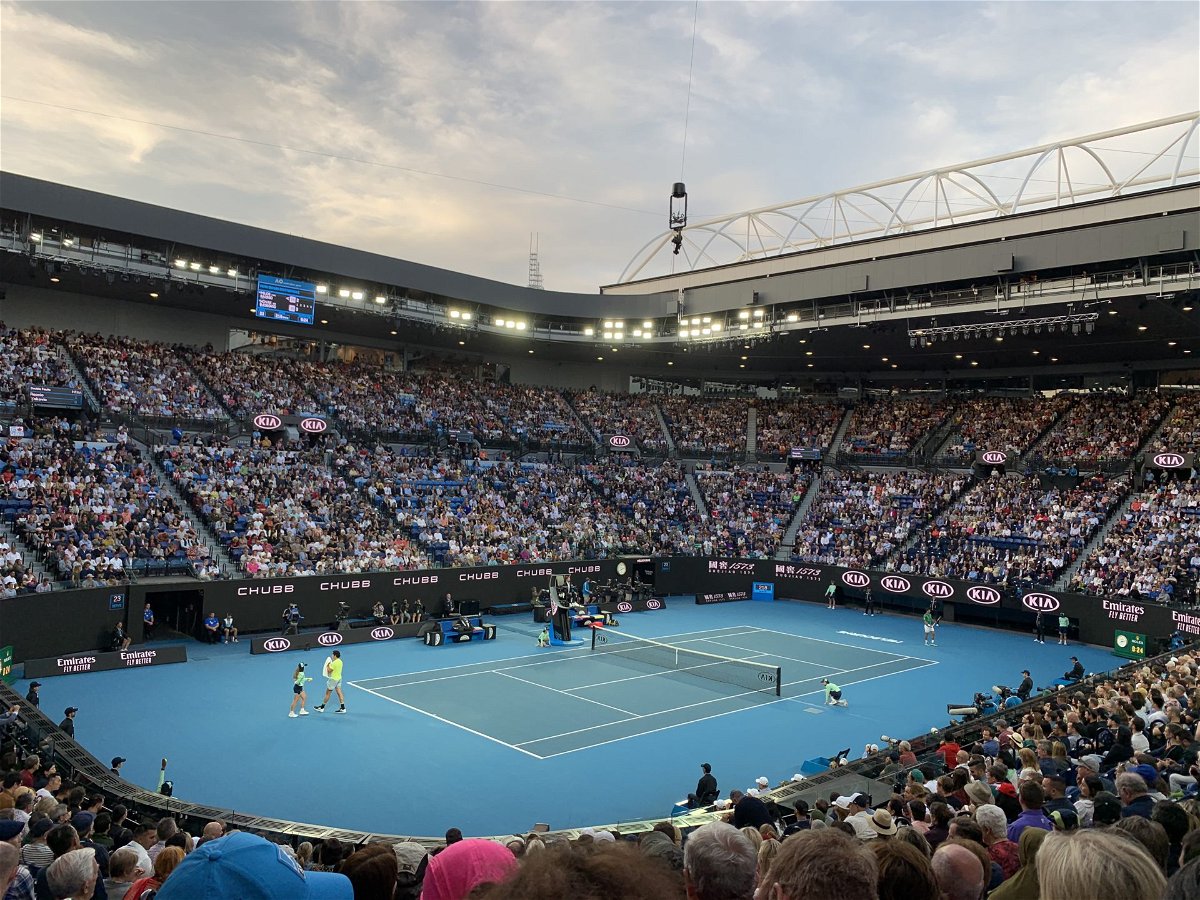 With the ATP Cup and Australian Open set to keep the players in Australia for more than a month, Craig Tiley spoke about the quarantine protocols in place for the participants. Players will be quarantined for 14 days upon their touchdown in Australia. And then, like in the US Open, there will be a secure bio-bubble and players won’t be allowed to leave that enclosure.

“Players, if they come to Melbourne they’ll stay in Melbourne for 14 days and we’ll create a bubble between the hotel, transport and the courts. They can’t leave that environment. If they arrive in Sydney it will be the same thing.

“We’ll create a quarantine bubble that will be highly secure and monitored and measured and tested with a great of more frequency than the general public.”

Tennis Australia will be hoping that the pandemic will ease in a few months. Financially, the ATP Cup and the Australian Open are two of the most important tournaments for the ATP and Tennis Australia. And so, having fans would ease a certain burden on the organizations.