The ATP 500 event known as the Barcelona Open is the latest victim of the Coronavirus. After the shocking cancellation of the Indian Wells Masters, rumours have been doing rounds on the social media about the possible cancellation of other major tennis events.

While all of these were being taken by a pinch of salt till now, there has been a minor stall with the Barcelona Open. The tournament was scheduled to have its presentation this Tuesday. However, it has been officially postponed due to the impending threat of the Coronavirus.

The tournament organizers stated this via their official response, as quoted by AS –

“The presentation of the ATP 500 in Barcelona has been postponed due to the latest news regarding COVID 19. Both the tournament organization and the local, national and international authorities, including ATP, are carrying out thorough monitoring of events to guarantee at all times the health of tennis players, spectators and the population in general.”

Will the Barcelona Open still take place according to schedule? 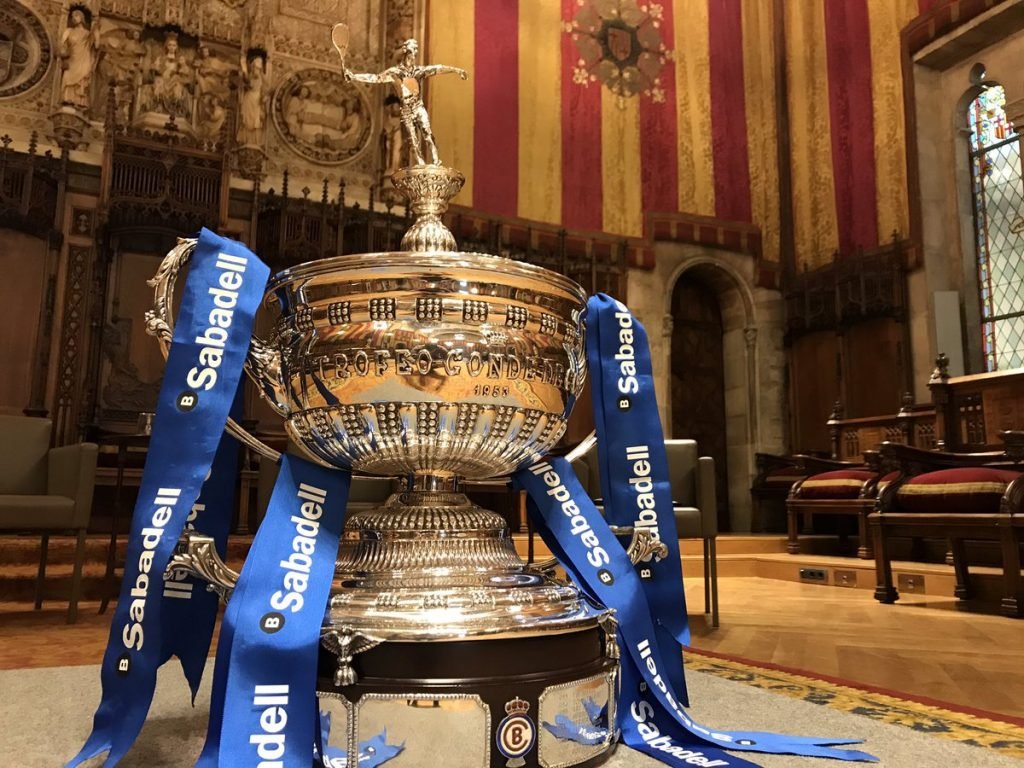 For now, the organizers hope to conduct the event according to the set schedule. This means that the clay-court event will take place on the originally decided time scale of 18 to 26 April.

Meanwhile, Spain is writhing from the effects of the Coronavirus. More than 200 cases have been reported with a few deaths also taking place. However, the situation is even direr in Barcelona, with 78 cases being reported.

In fact, other sporting events are already taking a hit in the region. The Catalonian government wants FC Barcelona’s Champions League last 16-second leg clash with Napoli on Wednesday next week to be played behind closed doors, according to reports.

Dominic Thiem will again be the player with the most on the line. He is the defending champion in Barcelona like he was in Indian Wells. This means that cancellation will cost him 500 points. In fact, his stranglehold on the recently gained number 3 spot might weaken furthermore.

Let’s hope that tennis and the world at large can fight this threat.