The Milwaukee Bucks beat the Boston Celtics in their first seeding game inside the bubble. The Bucks extended their league’s best record by getting their 54th win of their season. Giannis Antetokounmpo, the Bucks’ best player put on a show but had a controversial moment towards the end of the game.

Giannis had recorded five fouls to his name and there were two crucial minutes left to play in the game. The Celtics had possession with around 2:32 remaining on the clock and were trailing by two points. Giannis made a low reaching push at Daniel Theis, which was called a foul.

Giannis was on the verge of fouling out as the referees checked the replay for a possible “hostile act.” However, the decision favored Giannis still had one more foul to make before he could exit the game.

The defining moment of the game came when the scores were tied at 107. With 1:30 on the clock, Giannis drove to the paint where he was met by Marcus Smart. The league’s reigning MVP cleared Smart and lept to make a successful layup. However, it was again called a violation and there was a risk that Giannis could foul out of the game. 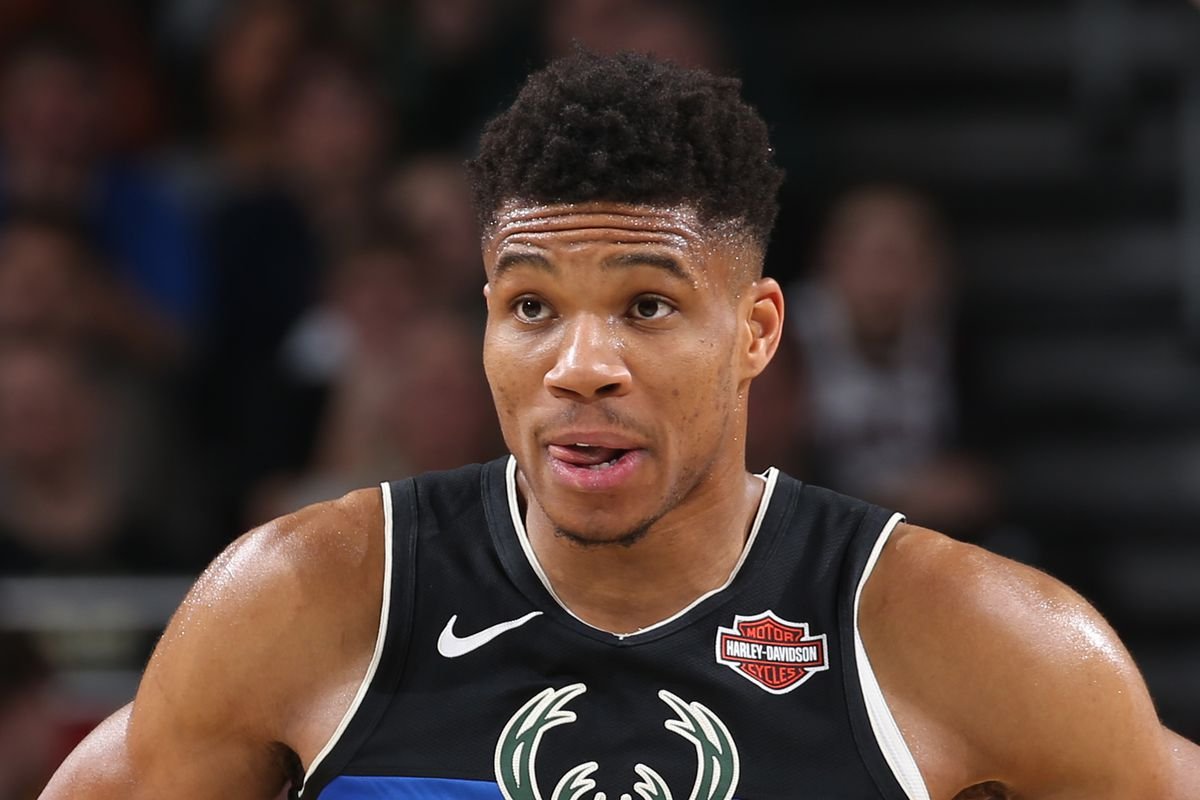 But, the refs overturned the decision upon carefully examining the replay. As a result, the field goal was awarded and the move was deemed a block on Smart. Giannis then successfully converted the resulting free-throw and made it a three-point play. This gave the control back to the Bucks who took back the lead and built on it to win the game.

Marcus Smart was the defender who charged in front of Giannis when he drove in to perform a layup. The refs told him that he was late on the challenge and thus the decision had to be made in favor of the Bucks star.

26-year-old Smart expressed his views on the matter in the post-match presser. “The excuse was I was late on the charge,” Smart said, as per Chris Fosberg of NBC Sports Boston. “They said the replay center said that I was late and it was a block. Quite frankly, I think we all know what that was about: Giannis’ 6th foul and they didn’t want to get him out. Let’s just call that spade a spade.”

Smart: “The excuse was I was late on the charge. They said the replay center said that I was late and it was a block. Quite frankly, I think we all know what that was about: Giannis’ 6th foul and they didn’t want to get him out. Let’s just call that spade a spade." https://t.co/sy0ADGhJwn

Smart had no intention of hiding his feelings over the matter. Did Marcus Smart question the legitimacy of the officiating by directly mentioning that “they didn’t want to get him out?”

Moreover, Matt Velazquez of the ‘Journal Sentinel’ was able to obtain Giannis’ response to Smart’s comments. The ‘Greek Freak’ remained calm about the situation and even took the chance to praise Marcus Smart for his talent.

Informed of Marcus Smart's postgame comments about Giannis staying in the game because the refs didn't want him to foul out, Giannis said that's his opinion and then went on to praise Smart and speak at length about how much he respects him and his game.