The restart has begun on a bittersweet note for the Milwaukee Bucks. After registering a straight forward victory against the Boston Celtics in the opener, they shockingly lost to the Houston Rockets.

The Bucks also etched their name in the history books with that loss. As Milwaukee gears up to face the Brooklyn Nets today, fans can rejoice as the team has received a major boost.

For their first two games inside the bubble, the Bucks were lacking the services of Eric Bledsoe and Pat Connaughton. Both players were diagnosed with COVID-19 just days before the Bucks packed their bags to enter the bubble.

However, both players are fit and back into the lineup, Bucks’ head-coach revealed.

Eric Bledsoe and Pat Connaughton will both make their debut in Orlando against the Nets today, Mike Budenholzer says. Both will play “reasonably low” minutes.

Even though Bledsoe made his way into the bubble before the scrimmages began, he had to complete a mandatory quarantine protocol.

Moreover, coach Mike Budenholzer also wanted to bring Bledsoe and Connaughton’s conditioning up a notch, as they had just recovered from COVID-19.

Bucks coach Mike Budenholzer confirms that Eric Bledsoe and Pat Connaughton will be available today. “We want to gradually build their conditioning,” he said.

Both players will be making their debut in the Orlando bubble today. We will be seeing Bledsoe making his return to the squad, however, his presence in the starting lineup remains clouded in mystery.

The 30-year-old has been a major piece of the puzzle that Budenholzer has assembled this season.

He has started every game that he’s played for the Bucks this season. An average of 15.4 points per game is not the best that he’s ever made.

However, the team wouldn’t ask much of him either. It would be more than enough if he were to keep playing his game and let Giannis do the major talking.

How far can Giannis take the Milwaukee Bucks?

Giannis Antetokounmpo is the front-runner to win the league MVP award this season. This will make him the first player to win the award on consecutive occasions since Steph Curry achieved it in 2015 and 2016.

Giannis is certainly setting new standards in the NBA, and his performances since entering the NBA bubble have been nothing short of amazing.

‘The Greek Freak’ has picked up his game right where he left off before the NBA’s hiatus. Giannis averaged 36.0 points, 16.5 rebounds, and 7.5 assists in the two games that he’s played in the bubble. 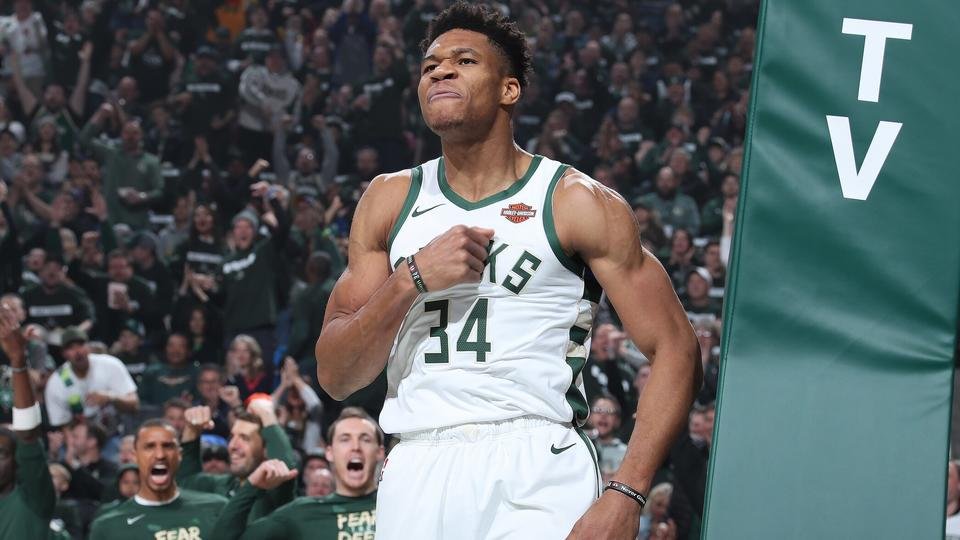 This is certainly a terrific stat for any individual. But despite Giannis racking up 36 points and 18 rebounds against the Rockets, it was not enough to seal a victory.

Other than Giannis, Khris Middleton, and Brook Lopez, none of the Bucks’ players could get to double digits in points. For the Rockets, five different players scored more than 10 points.

The burden on these players sometimes tends to backfire, which in turn leads to a loss.

If the team dreams of making it to the NBA Finals, they need to play together as a unit during challenging situations. On the bright side, the Bucks have vastly improved from where there were about four-five years ago.

They are one among the favorites to win it all this season. After a disappointing loss in the Conference Finals last year, the Milwaukee Bucks would look to redeem themselves in the Orlando bubble.