MrBeast Lines Up With DrDisRespect As Fastest Growing Channel

The NBA is nearing its playoff schedule and we can’t contain our excitement! The two top teams from each conference are deemed favorites to win the title this year. Ahead of their first-round matchup versus the Orlando Magic, the Milwaukee Bucks posted a video to prove that they’re ready to take on any opponent that comes their way!

The Bucks hold the best record in the whole NBA. A large portion of the credit can be attributed to Giannis Antetokounmpo, who has been sensational throughout the year. ‘The Greek Freak’ knows that the work they put behind the scenes largely powers the team when they take to the court.

“I think at the end of the day all that matters is what we do, how we practice, how we get better, how we have fun and how we go out there and compete together,” mentioned Giannis, in the latest video posted by the Bucks.

“As long as we’re doing that, we’re gonna be in a good place,” he added. Eric Bledsoe also features in the video, stating the team’s ultimate goal inside the bubble. “At the end of the day, it is one goal. We’re trying to win the championship.”

Are the Milwaukee Bucks strong enough to reach the NBA Finals?

There’s no doubt that Giannis Antetokounmnpo and his team have an eye at winning the championship this year. Moreover, for the second straight year, the Bucks have registered the best record in the regular season.

But, that alone won’t take them over the line and make them champions. The Milwaukee Bucks endured a poor run of form in the seeding games. The visible flaw in the team is exposed when Giannis isn’t on the court to support them.

The 25-year-old was left “frustrated” by Milwaukee’s 3-5 record in the seeding games. Of course, he felt frustrated. In times when coach Mike Budenholzer rested his best player, the rest of the team struggled to get in their groove. 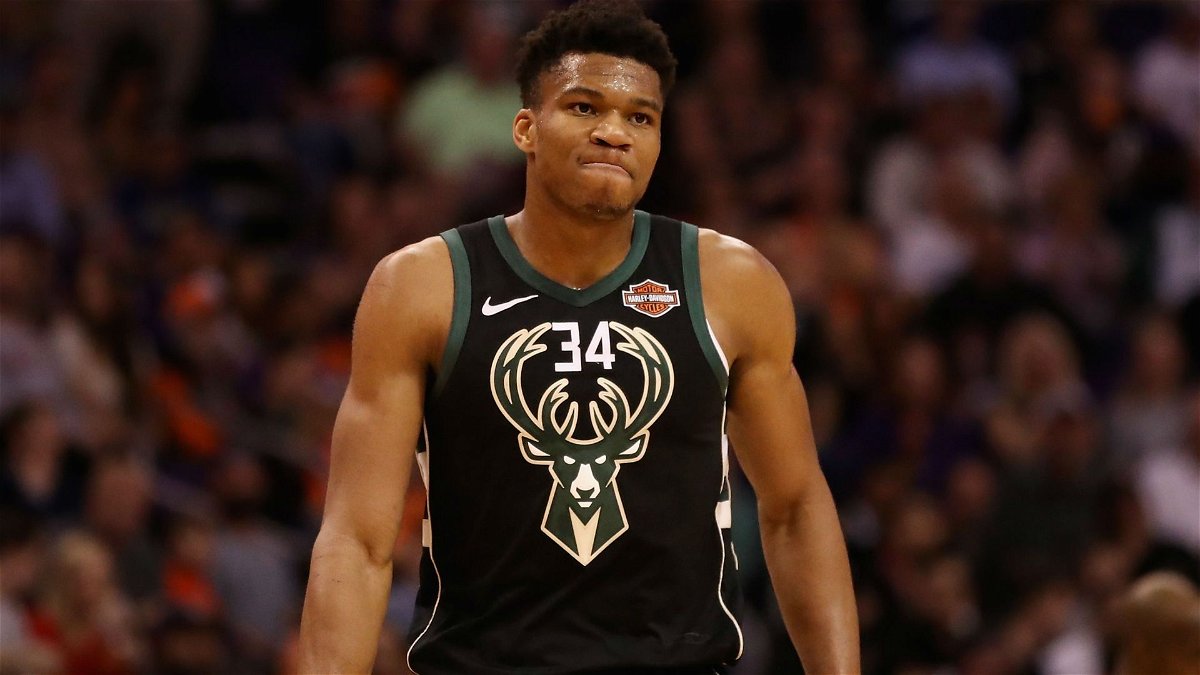 Only that remains to be a major problem for the Bucks, standing as a roadblock in their way to the NBA finals. If anything at all happens to Giannis in the playoffs, the trust meter would ultimately dropdown. Thus, working on effective plays when Giannis isn’t on the court, remains a priority.

If they were to replicate their form of making it to the conference finals like last year, it would be great. They would most probably end up facing the Raptors, who did not have to struggle much to obtain victory last year. But, this season is different and we hope the Bucks make it to their first-ever NBA finals in 44 years.