The scrimmage schedule for every team is wrapped up inside the NBA bubble. Now, there are the seeding games and the playoffs to focus on. There will be a tight battle for the eighth seed in the Western Conference, but the Los Angeles Lakers will not have to worry about all of that as they sit comfortably on the top.

However, even the best in the West now face a hurdle in their lineup.

Before the teams entered the bubble, or even before they began training at their facilities, the Lakers were deemed favorites to win the Championship.

With Anthony Davis and LeBron James carrying the Lakers, there is no stopping them. When Avery Bradley opted out of participating in the bubble, the team conceded a huge blow.

However, the Lakers are still a balanced team, and the new signings J. R. Smith and Dion Waiters proved to be a valuable addition when they posted good numbers against the Wizards.

But still, the Lakers largely rely on LeBron and AD to step up and lead the team.

The major question is, how much will Frank Vogel make use of Anthony Davis since he already sustained a minor blow to his eye? Will coach Vogel go all out with Davis in the seeding games? 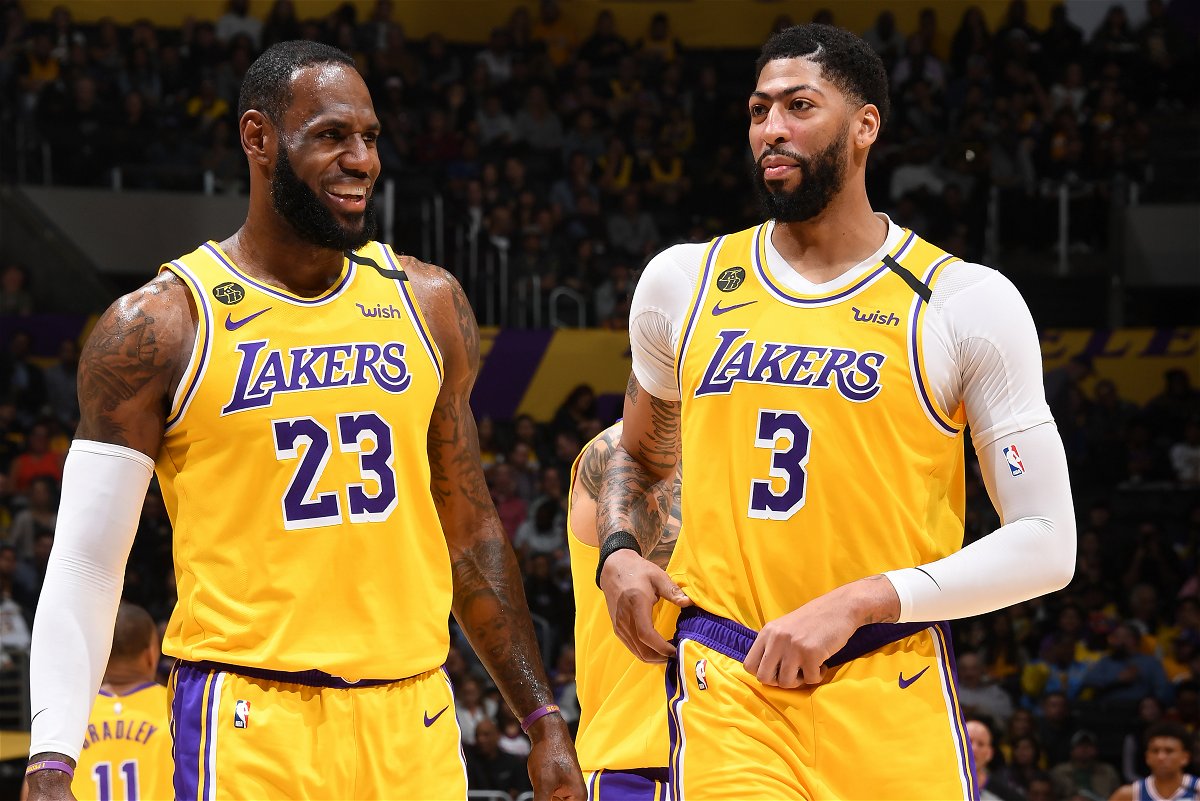 Should the Los Angeles Lakers use Anthony Davis conservatively?

Davis was poked in the eye during the first half of the second scrimmage game against Magic. Thus, he had to sit out for the rest of the game and was unable to take part in the next one as well.

It became a major concern when AD could not recover in time for the Lakers’ training sessions as well. Adrian Wojnarowski gave his take on how the Lakers should go ahead with using AD in the upcoming seeding games.

Here are Woj’s views from a recent episode of ESPN’s Get Up:

“Here’s the thing for the Lakers. Seeding in this playoff tournament takes on a lot less significance because there’s no home-court advantage. So there’s no reason for the Lakers to push Anthony Davis out on the court unless he’s 100%.

“There’s no motivation for players either, to go out and pat in these stats here in the last day games. The Lakers are going to be very conservative with Anthony Davis,” Wojnarowski said.

Reporting from The Bubble on @GetUpESPN: The latest on injuries to Anthony Davis and Eric Gordon. pic.twitter.com/wp58cVeXIY

Is it the way to go until the playoffs begin?

It certainly is. You never know when players might pick up injuries. When AD got poked in the eye, every Lakers fan must have got a mild scare about the seriousness of the injury.

Moreover, coach Vogel also informed that Davis will be doubtful for the opener against the Clippers.

At the moment, the Lakers carry a decent lead and sit on top of the Western Conference table. They hold a 49-14 record, with a 5.5 game lead over the LA Clippers.

The matter of importance is that the starting lineup should be unscathed and healthy when the Lakers head into the playoffs.

AD is already experiencing discomfort with his eye that is holding him back from training with the team. No one can predict what might happen when the seeding games begin.

With that being said, the Lakers should be conservative with playing Davis. 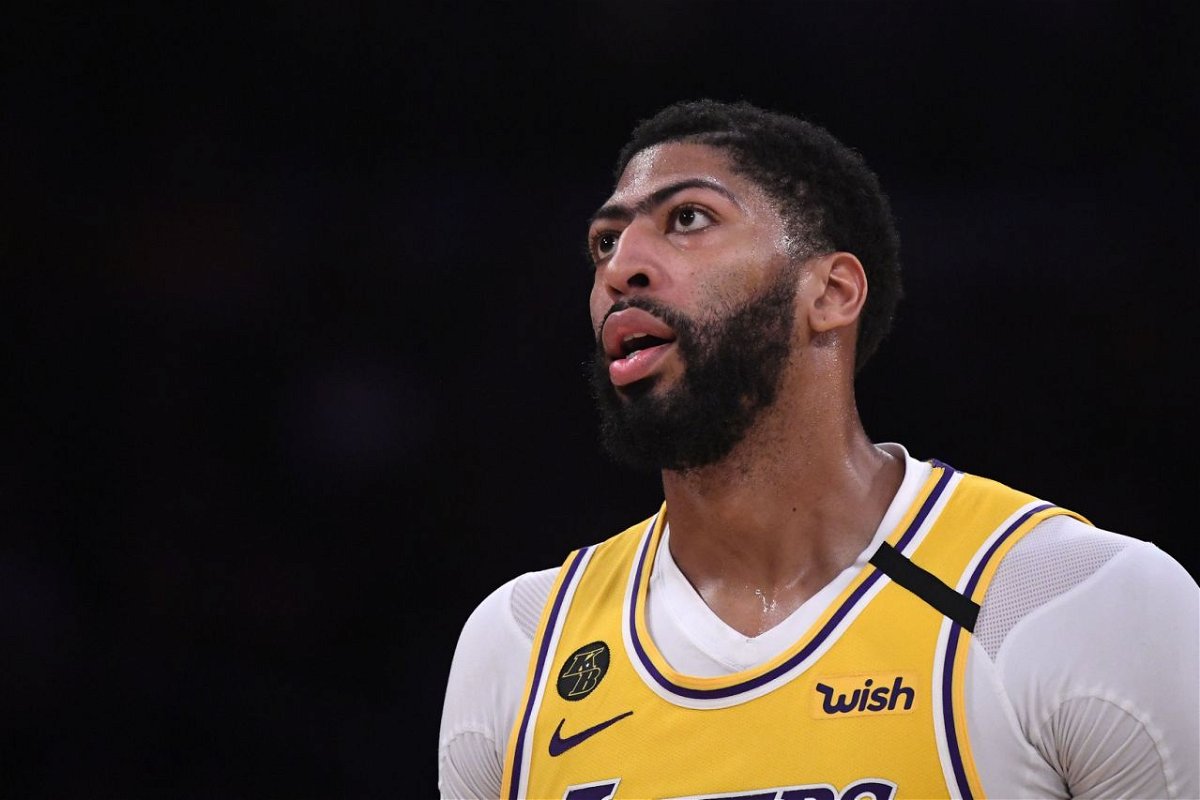 If the Lakers’ second-best player sustains an injury, the team takes a huge blow. Thus, overburdening Anthony Davis in the eight remaining regular-season games is never an option.

Frank Vogel can still notch up wins with the talented roster that he has assembled.

Fans are excited to see Smith and Waiters combine for the Lakers, as we could see a glimpse of it against the Wizards. There are incredibly high chances that the Los Angeles Lakers will still finish as the top seed in the west, even if they use AD for only a small portion of the games.

“He Heard All the Noise”: LeBron James Commends Anthony Davis for Giving Fitting Reply to Critics

“That Was Mamba Right There”: Lakers Dedicate Win to Kobe Bryant After Nerve-Racking Victory Against Nuggets