Indian Women defeat Pakistan for 10th time in a row

ICC has settled down on a new rule that restricts the ability of an umpire to declare a batsman out. The condition is that the opposition has to appeal, only then can he dismiss the opposing batsman. Before the introduction of this new rule, if a batsman was out in the view of the umpire, he had the right to give the batsman out even if the opposition did not appeal.
According to this new rule, in the cases of caught-behind, obstructing the field, LBW and run out, the umpire is not entitled to give out even if he knows that batsman is clearly out if fielding side doesn’t make an appeal. This new rule has also stated that batsman will still have the freedom to walk if he thinks he is out. 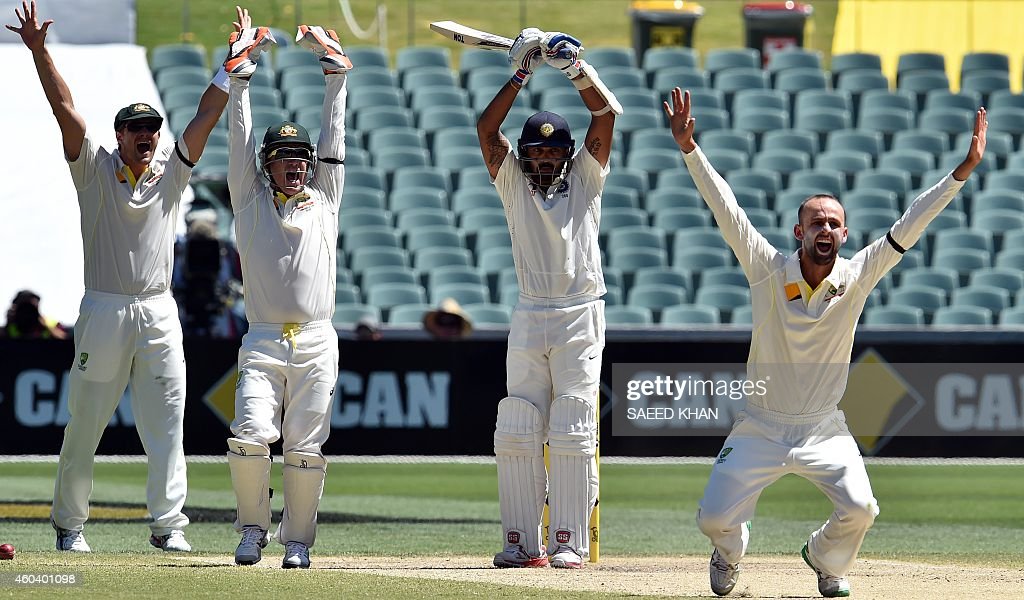 The ICC rulebook also stated that if the umpire is unsure about the decision, before going upstairs (3rd umpire), he must discuss the situation with square leg umpire. In other words, “Should the bowler’s end umpire be unable to decide whether or not a catch was taken fairly, or if a catch was taken from a bump ball or not, or if, on appeal from the fielding side, the batsman obstructed the field, he shall first consult with the square leg umpire”